What has become known in bioethics as “the Nazi analogy” likens a change’s potential to precipitate moral deterioration to Nazi atrocities of the mid-20th century. This analogy has been applied in physician aid-in-dying (PAD) deliberations by those fearful that a physician’s role in enabling a patient’s death is too similar to Nazi physicians’ roles in systematic murders during the Holocaust. This article suggests the importance of carefully distinguishing between when the Nazi analogy is aptly applied and when its use is limited to urging great caution about abuse or inequity.

Slipping to the Bottom of a Slope?

Physician aid-in-dying (PAD) is currently legal in 8 US states and the District of Columbia1 and seems likely to become legal in other states. Thus, it is important to address concerns about PAD as subject to erosion of professional ethics like those espoused by executioners of Nazi state-sanctioned, physician-led genocide campaigns and protocols that were deftly propagandized as euthanasia.2,3 Thoughtful, thorough, and sensitive comparison between PAD and Holocaust killing means considering tensions between collectivism and individualism in historical context. Questioning health professionalism, cultural and educational hierarchies, and social tendencies to represent others as socially and fiscally burdensome do indeed require that we interrogate present or future policies and practices in light of past policies and practices.

History suggests that clinicians can succumb as easily as anyone to what Hannah Arendt describes as “the banality of evil,” a kind of hyper-focus on one’s self or one’s work that normalizes commission of evil if it has become so routinized as to be unrecognizable as wrong.4 In his testimony in the Nuremberg Doctors’ Trial, defendant Karl Brandt, a high-ranking Nazi physician, was asked whether the ultimate responsibility for the medical crimes that took place in the Nazi concentration camps should fall on the state or on the physicians. Brandt responded: “In my view, this responsibility is taken away from the physician because … the physician is merely an instrument…. [T]he feeling of a special professional, ethical obligation has to subordinate itself to the totalitarian nature of the war.”5 Today’s clinical trainees might also identify with the ease of responsibility abdication and empathy erosion when distracted or exhausted by long hours of study and work.6 We are right to worry about the social and cultural threat of clinicians’ roles in patients’ dying becoming banal or unworthy of close ethical scrutiny. Thus, we must deliberate on PAD only with apt analogies and carefully drawn distinctions.

Regulation of US medicine and human subjects research has developed significantly since World War II, starting with the Nuremberg Code,7 which led to national and international policy innovations that have enabled professional self-regulation and responded to ethical conflict and questions arising in health care service delivery and human subjects research. We have also cultivated awareness of how hierarchy and hyper-obedience undermine patient safety and patient care.8 Such measures help reign in authority abuses in health care practice. In current practice in the United States, PAD takes place after careful discussion with a physician and patient. The trend to problematize hierarchy in medicine makes it more likely that clinicians and trainees would feel free to speak up if asked to perform PAD in a way that expresses exploitation.

We must also be cautious about scapegoating if PAD becomes more widely legalized, particularly in US states with more diverse populations. Although studies of PAD’s influence on vulnerable populations have not revealed disproportionately negative impact on these groups, they are based on small populations sampled over a limited period of time and might have only limited applicability in states considering PAD legalization.9 Inequity in access to and quality of health care in the United States has potential negative implications for PAD, especially since patients with inequitable access to medical care are also likely to have subpar access to proper palliative care. Legalizing PAD in states where many do not have equitable access to palliative care could mean some members of marginalized populations seek out PAD prematurely. While this phenomenon would not approach Nazi-level atrocities, the analogy helps us remain vigilant and cautious about exacerbating inequity in good end-of-life care.

In the United States, elders are also commonly marginalized. Arguments in favor of discrimination in health care based on age are often justice based and focus on health care as a limited resource.10 For example, Ezekiel Emanuel11 describes elders as “faltering and declining.” He notes that they do not “contribute to work, society, the world” and describes them as “feeble, ineffectual, even pathetic.” The caution here is that ageism in health care certainly exists12,13 and can negatively influence the quality of elders’ care, so educational initiatives to eliminate ageism and other species of discrimination should be integrated into health professions training to prevent PAD’s use in abetting inequity.

In sum, the Nazi analogy does not aptly apply to PAD in the United States today. But it does draw upon historically situated sources of fear that should inform how PAD legalization and implementation efforts account for health equity and social determinants of patients’ vulnerabilities to discrimination.

How Should Physicians Care for Dying Patients With Amyotrophic Lateral Sclerosis?

Should Euthanasia Be Considered Iatrogenic? 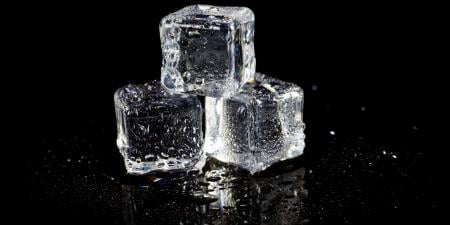 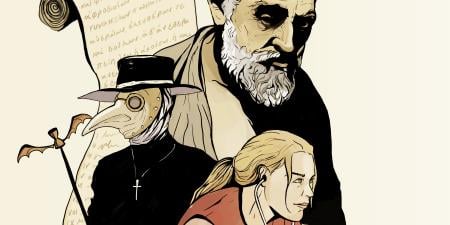 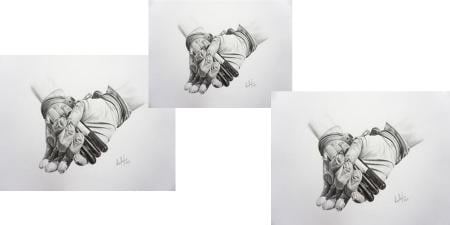