Mr. Eckler visited his internist, Dr. Gresher, for his annual physical. At 77, Mr. Eckler was in remarkably good health. He reported some pain and stiffness in his fingers and hips, mostly “until I get up and going in the morning,” but he was still active during the day. His blood pressure was normal for his age, and his heart and lungs sounded good. His weight was the same as it had been a year before. Following the exam, Dr. Gresher congratulated Mr. Eckler on his continued good health, asked whether he would be getting the flu vaccine that year, and began to talk about the routine lab work he was ordering.

“And I want to schedule a colonoscopy, Doc,” Mr. Eckler interjected. Dr. Gresher reviewed his patient’s record on the screen in front of him and saw that Mr. Eckler had had colonoscopies at ages 60 and 70, both of which had been clear. He explained to Mr. Eckler that, given his past good reports, no known history of colon cancer in his family, and his age, clinical guidelines did not recommend that he continue to undergo the procedure.

“Yeah, but this guy I meet for coffee every morning, Mike, his 50-year-old nephew just got diagnosed with colon cancer. Mike’s very concerned, and his doctor is ordering a colonoscopy for him.”

An internist with a large percentage of patients on Medicare, Dr. Gresher was well aware of the emphasis on comparative effectiveness research and the practice guidelines that were part of the medical records system the clinic used. He told Mr. Eckler that, for people of his age and with his prior colonoscopy results, the advantages of repeating the procedure did not seem to outweigh the risks.

“I’m more worried about colon cancer than about the test. I’ve had them before. It’s not a big deal,” Mr. Eckler said. “Mike and I agreed we’d drive each other to and from the test, like they advise. His is all set.”

When Dr. Gresher repeated his concern about unnecessary testing of any sort, Mr. Eckler said, “I guess you’re saying that it doesn’t matter if I have colon cancer at my age. Is that what you’re saying, Doc? Mike’s going to have a clean bill of health, and I’m going to go on worrying. Maybe I should ask Mike’s doctor to order me the test.”

In many competitive, service-oriented industries, the mantra “the customer is always right” is taught to service providers. Even though many would argue that the practice of medicine is a competitive, service-oriented industry, this mantra is not applicable to our medical profession. The patient-doctor relationship is not the same as the relationship between a car owner and an automotive repair expert. A doctor must strive to balance the four principles of medical ethics: respect for autonomy, beneficence, nonmaleficence, and justice.

Dr. Gresher is faced with trying to balance beneficence and nonmaleficence with respect for Mr. Eckler’s autonomy. Just because something can be done doesn’t always mean it should be done. As is often the case in the practice of medicine, there is no 100 percent right or wrong answer to this scenario. Guidelines are just that: guidelines. Decisions regarding patient care must be individualized based on knowledge of both the individual patient and the available evidence.

Colorectal cancer is the third most common cancer in both men and women in the United States, and the incidence doubles each decade between the ages of 40 and 80 [1]. As age increases, however, life expectancy decreases, which impacts the risk-benefit ratio of a screening program.

In 2008 the United States Preventative Services Task Force published updated guidelines on colorectal cancer (CRC) screening that for the first time included recommendations based on age [2]. The guidelines:

Comorbidity must be considered when making recommendations about CRC screening with older patients. In a retrospective study of 404 VA patients over age 75 who underwent colonoscopy and were followed for 5 years, only 8 (2 percent) were diagnosed with colorectal cancer. The majority of patients passed away from other causes. Only age and severity of comorbidity were risk factors for death within 5 years of colonoscopy [3]. In a decision analysis study incorporating age, life expectancy, and comorbidities in Medicare patients eligible for screening colonoscopy (i.e., no colonoscopy in prior 10 years), the authors found that in men and women aged 75-79 with no comorbidities, the number of life years saved was 459 and 509, respectively, per 100,000 colonoscopies; among patients with 3 or more comorbidities, there was no benefit [4].

Complications of colonoscopy occur more frequently in elderly patients. In a recent review, the rate of composite adverse events (perforation, bleeding, cardiovascular or pulmonary complications) for patients over age 65 was 25.9 events per 1,000 colonoscopies, and in those over 80 it was 34.8 per 1,000 colonoscopies. These are much higher rates than published in the literature for colonoscopy in general. Patients over 65 have a 30 percent higher risk of perforation, which is the most serious complication of the procedure [5]. I recall a recent case in which a 79-year-old man with significant cardiac disease underwent a colonoscopy to evaluate anemia, sustained a sigmoid perforation in the setting of significant diverticular disease, and survived emergency surgery, but died within 24 hours of the surgery.

Unfortunately no screening test is 100 percent perfect. A retrospective Canadian study showed that, for those—like the patient in the case scenario—with a negative baseline colonoscopy, the risk of cancer was 45 percent lower than that of the general population 5 years after screening and 72 percent lower 10 years after screening [6]. Interval cancers have been reported in 0.3-0.9 percent of patients with adenomas who underwent polypectomy. However, in a recent study of 1,256 patients who had repeat colonoscopies 5 years after a negative baseline exam, no cancers were found on the second exam [7].

Paternalism is acting in patients’ best interests despite their wishes. Dr. Gresher is exhibiting passive, nonacquiescent paternalism by not agreeing with his patient’s choice to have something done [8]. Another approach to patient care is shared decision making. This involves rational deliberation to achieve a joint decision which “satisfies the best interest of the patient” [9]. Dr. Gresher should review the pertinent information regarding the risks and benefits of colonoscopy with Mr. Eckler and see if a mutual decision can be reached. Dr. Gresher will also need to point out that Medicare will only pay for a screening colonoscopy every 120 months, which may affect Mr. Eckler’s desire to undergo one 84 months after his last. 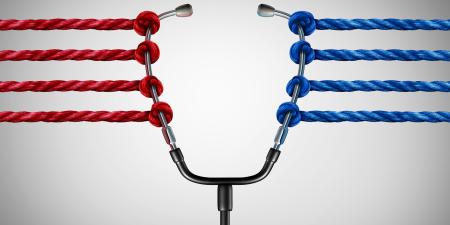 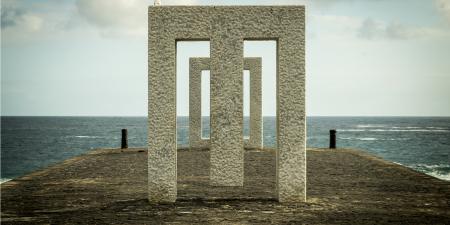 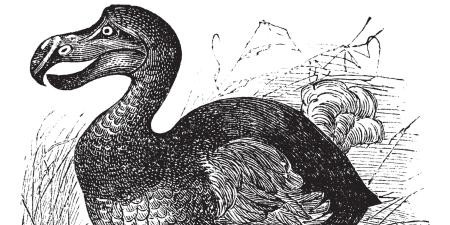 ObamaCare: The Way of the Dodo