Bioterrorism is not some new, inventive way of attacking the enemy nor is it a 21st century form of warfare.

It is in fact a historically documented, primitive form of attack dating back as far as the sixth century BCE when the Assyrians poisoned their enemies by contaminating wells with rye ergot, a fungus blight which causes delusions, cardiovascular problems, and death.1,2

Although there was little understanding of germs and the spread of disease in the 14th century, the Tartan army hurled the corpses of dead comrades infected with the plague over the walls of the city of Caffa. Residents of the city fled to Italy, taking the plague with them adding to the second major outbreak of the "Black Death" in Europe.1

Some speculate the 15th century Spanish conquistador Francisco Pizarro first introduced smallpox as a biological weapon by offering the Incas gifts of cloth possibly laden with smallpox during his conquest of Peru. Whether the introduction of smallpox was intentional or not, Pizarro was aided in his subjugation of the Incas by the epidemic that raged through the native population.1

The first well-documented use of smallpox as a biological weapon was by British troops in the French and Indian Wars.4 In 1763 Captain Ecuyer of the Royal Americans presented 2 blankets and a handkerchief laced with smallpox to the Native Americans as gifts.1 Four years later the British general, Sir Jeffrey Amherst, gave more contaminated blankets to Native Americans loyal to the French, killing as many as half of the population of the infected tribes.1,2

Smallpox became a less effective biological weapon with the advent of a vaccine in 1796 by Edward Jenner, who demonstrated that inoculation with cowpox protected against smallpox infection.3 Yet there are accounts during the Civil War of the future governor of Kentucky, Dr. Luke Blackburn, selling smallpox contaminated clothing to Union officers.

The last documented case of smallpox in the US occurred in 1949. In 1967 the World Health Organization (WHO) took on the project of eradicating smallpox, which was accomplished in 1977.3 Routine vaccination for smallpox in the United States stopped in 1972, while worldwide vaccination ceased in 1980. The two labs currently permitted to house stocks of the virus are the Centers for Disease Control (CDC) in Atlanta, Georgia, and the Institute of Virus Preparation in Moscow, Russia.3

Today we face a known threat of biological warfare, our expectations primed by the anthrax scare last fall. The news is filled with fear-provoking headlines about the estimated high susceptibility of the US population to smallpox due to the halt in vaccine distribution 30 years ago, and the uncertainty of how long a vaccine is effective. Some estimates put the antibodies' lifespan at just 10 years.3 Without vaccination, smallpox has a "case-fatality rate of 30 percent or more among unvaccinated persons in the absence of specific therapy."3

In November 2001, the Bush administration made a $428 million deal to increase the stockpile of smallpox vaccine to 286 million doses by the end of 2002. With the "threat of an aerosol release of smallpox deemed 'real'"3 and with potentially catastrophic consequences, a debate has arisen over various vaccination strategies: vaccinating those exposed after a terrorist attack (the "ring vaccination" that is the current government strategy); offering mass vaccinations after an attack; vaccinating doctors and emergency responders now; or optional vaccination for the public at large now.

Recent studies suggest that the current government-endorsed policy of ring vaccination, recommended in June 2002 by the Advisory Committee on Immunization Practices (ACIP)4 and now under consideration by CDC and Department of Health and Human Services (DHHS), would be less effective than mass vaccination in the event of a bioterrorist attack with smallpox.5 These studies suggest that making the vaccine available to the general population before an attack would save more lives.5

An irresponsible editorial printed in The Wall Street Journal6 on July 10, 2002 takes a stance in favor of mass vaccination but makes no mention of the estimated 1 in 300,000 people9 who could have serious or fatal reactions to the smallpox vaccine. Nor does this editorial take into account other risks associated with the smallpox vaccine such as the danger posed by the unvaccinated contracting the virus from those who are vaccinated; "the live smallpox (vaccinia) vaccine virus can be transmitted from person to person. In addition to sometimes causing adverse reactions in vaccinated persons, the vaccine virus can cause adverse reactions in the contacts of vaccinated persons."4 A later editorial in The New York Times8 continues to advocate for mass vaccination while recognizing the risks. The Washington Post9 is a more cautious proponent of mass vaccination but suggests that when mass vaccinations are made available, "adult Americans should be trusted as far as consistent with public health to make decisions for themselves and their families."

Whether to make smallpox vaccine available to a select few or the public at large is not an easy decision. The concern over the adverse reactions to the vaccine is warranted. If vaccines were made available to a select group, perhaps doctors and emergency workers, or even to the population at large as so many are pressing for, how should a person go about determining whether he or she should be vaccinated? As assessed by the ACIP and listed on the CDC website, "the risk for smallpox occurring as a result of a deliberate release by terrorists is considered low, and the population at risk for such an exposure cannot be determined."4

But why, in a world where medical decisions are based on empirical evidence, is "low" not quantified with numerical percentages of risk? Risk analysts spend their professional lives analyzing financial risk, the likelihood of natural disaster, and the occurrence of human error. That is why teenage boys pay more for car insurance than middle-aged men, why people living along the San Andreas fault line are charged more for house insurance than homeowners in Ohio. The CDC's assessment of the risk of smallpox exposure in the US as "low" is not satisfactory. Does a doctor working in the emergency room of a hospital in a major city have the same risk of smallpox exposure as a farmer living in the middle of Kansas? Proponents of mass vaccination are suggesting the choice be left to the individual, but how, without this missing piece of the puzzle, can a person weigh the cost of getting the vaccine against the likelihood of actually needing it? Until the government releases data assessing the likelihood of a smallpox attack no person will be making an informed decision on the vaccination question. 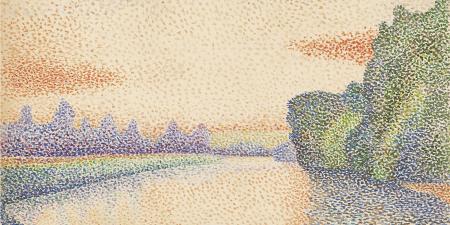 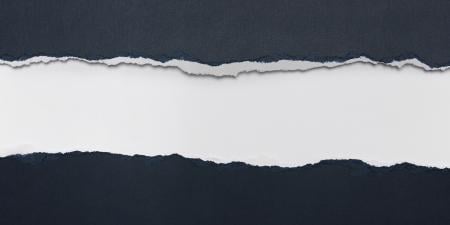 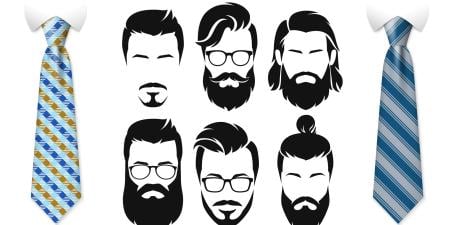 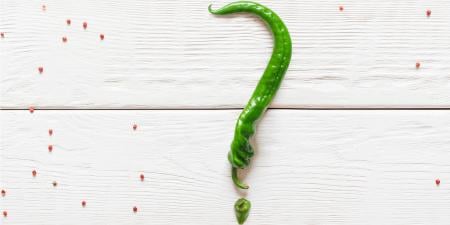