Joseph Clark is a 23 year-old unmarried, law student. One night, while riding home from the library, he loses control of his motorcycle and hits a concrete barrier. The impact of the collision throws him head first off the motorcycle. He suffers extensive head trauma.

Joseph is rushed to the emergency room, where doctors struggle to stabilize his condition. They successfully manage to stop the bleeding. Unfortunately, due to his massive brain injuries, Joseph is not capable of breathing on his own and is placed on a ventilator.

The doctors speak with his parents, explaining that Joseph has suffered serious head trauma. Although they tried to repair as much damage as they could, he is brain dead. The family is understandably overwhelmed with grief at the sudden loss of a healthy, young adult.

Upon his admission, the hospital staff had discovered from Joseph's driver's license that he wished to donate his organs. They had also found an organ donation registry card, indicating that Joseph had taken additional steps to demonstrate his willingness to serve as a donor. Fortunately for the purpose of organ donation, his significant injuries were confined to his head and neck region; all of his major organs were undamaged and healthy. The organ procurement team was consulted and determined that Joseph would make an ideal donor.

The extreme shortage of transplant organs presents a medical crisis for those whose life depends upon receiving a new organ and gives rise to many legal and ethical issues. There is much controversy, for example, about the means we should adopt to procure a sufficient number of organs. Proposals include mandated choice, forcing everyone to choose whether or not they want to be a donor [1]; presumed consent, assuming people want to be donors unless they indicate otherwise [2]; and offering financial incentives to families. For a number of ethical reasons, none of these options has yet been adopted in the United States. Thus we continue to rely on voluntary and uncontested donations as the sole source of organs.

Donor cards have been the most common way to facilitate voluntary donation. However, the legal status of donor cards can be seen from 2 different theoretical perspectives.

1. Donor cards can be seen as analogous to wills, representing a gift that is binding upon the person's death. Under this reasoning, the organ donation card should be honored as an indication of the deceased's wishes.

In an effort to encourage and maximize voluntary donations, federal and state legislatures have enacted a number of statutes designed to address the issue of donor cards. Unfortunately, these federal and state laws contradict each other by incorporating both of the legal theories mentioned above. This leads to a complicated legal picture and an uncertainty as to the appropriate physician role, especially in a situation where the wishes of the decedent and their family differ. The murkiness is made worse by the lack of relevant case law.

The Uniform Anatomical Gift Act (UAGA) of 1968, amended in 1987, was a national attempt to provide a standard set of guidelines for the emerging field of organ procurement and distribution. It was eventually adopted in all 50 states in the form of respective State Anatomical Gift Acts. Among other things, it provides that a signed wallet-sized, donor card is a legal instrument (like a will) that allows physicians to remove organs from the decedent. However, this law had little impact because doctors were unwilling to rely on just a signed card, so they continued to seek the consent of family members [3].

This law was followed by the Omnibus Reconciliation Act of 1986. Under this statute, Medicare/Medicaid hospitals were required to discuss organ donation with families of deceased patients who were potential donors. The majority of states copied this statute, enacting similar "required request" laws. These laws had an unexpected repercussion. By requiring doctors to always ask for familial consent to donate, these laws undermined the authority of donor cards as well as the idea of patient autonomy. This law treated donor cards as unenforceable promises, subservient to the wishes of the living family [4].

Subsequently, the Federal Patient Self-Determination Act was passed in 1991. This statute, like the original UAGA, reinforced the concept of patient autonomy, encouraging and validating the use of advanced directives (living will, power of attorney, etc.). Unfortunately, doctors still insist on consulting the family about organ donation, even if there is a clear advanced directive or donor card [5].

With these seemingly contradictory laws on the books, it is understandable that physicians might be unclear about how to proceed in a situation like Joseph Clark's. Doctors and hospitals have overwhelmingly insisted on honoring the wishes of the living family, even when it means ignoring the decedent's wishes. There are a number of possible reasons for this trend.

1. Doctors and hospitals might be afraid of negative public relations. Hospitals cannot afford to be perceived as acting against people's wishes [6].

The public already has a tendency to distrust medical institutions. A family whose wishes are ignored will have a powerful story to tell which might fuel that distrust. By ignoring the deceased patient's donor card, however, the hospital is still acting against a patient's wishes. The only difference is that the deceased patients do not have voices to tell their stories to the public, thus they present a less immediate public relations issue.

The public relations concern is legitimate, but ultimately reflects the ambiguous legal status of donor cards, rather than a fundamental ethical or legal consideration. If donor cards were always be honored, the hospitals would not have to worry about negative publicity, since legally mandated donor card compliance would be the legal, ethical, and societal norm.

2. Doctors might be unwilling to impose more conflict and grief on a reluctant family who is already in great pain [6].

Similar to the public relations concern, the problem of additional family grief would disappear if the legal status of donor cards were clarified. While concern for the living family is a reasonable sentiment, it ignores the express wishes of the patient. In times of grief, families might not be capable of making rational decisions. Should their judgment be substituted for that of the deceased patient, who made a deliberate, conscious decision in an presumably rational state of mind? If it were the norm for donor cards to be honored, physicians would present families with a positive statement of their loved one's generosity rather than a difficult, potentially painful choice.

3. Doctors might be concerned about potential lawsuits. The deceased's wishes take lower precedence than the family's wishes because only the family can sue [6].

In this litigious age, such a concern is not unfounded. However, a number of states have begun to pass laws that give doctors express immunity when they comply in good faith with organ donation cards or advanced directives. It remains to be seen if this trend will spread to the entire country, but it is a positive step towards solving this problem.

However, none of this discussion gets at the root of the problem. At best, the current laws create a legally neutral environment where doctors are still free to follow the status quo of deferring to families. What is needed is a test case, but as of yet, no doctor, hospital, or organ procurement agency has been willing to step forward. If the courts made it clear that these laws did in fact protect doctors from liability and partially remove some of the moral weight from their shoulders, doctors might not be so reluctant to honor the wishes of the deceased.

Going even further in encouraging organ donation, laws could be passed to proactively pressure doctors to comply with the decedent's wishes. Maybe what is needed is a law that makes it illegal to not comply with a valid donor card, relieving the doctor of the responsibility of resolving a moral and ethical conflict between the deceased patient and their family, and legally protecting the physician. 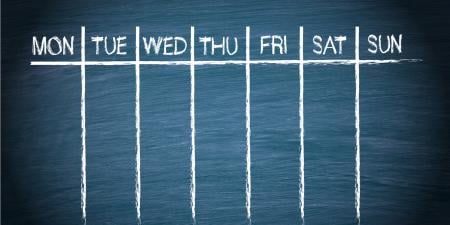 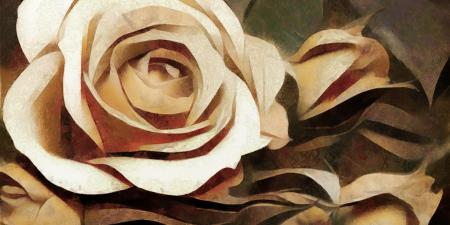 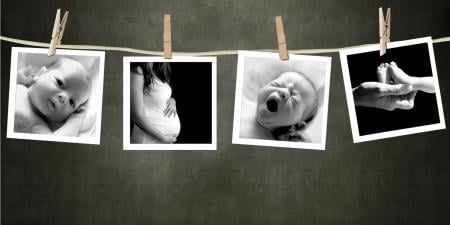 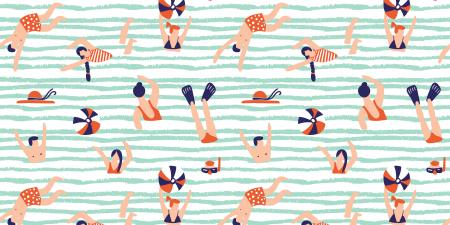