A combination of economic, scientific, and social factors has resulted in disparity between private insurance coverage for mental health care and coverage for other medical care. As new facts and funding systems have taken over, political pressure to legislate against some of these disparities has come to the national attention. The Mental Health Equitable Treatment Act of 2001, sponsored by Senators Pete Domenici(R-NM) and Paul Wellstone (D-MN), has been the subject of national debate and commentary from many stakeholders in the health care enterprise. The act would expand the now expired 1996 Mental Health Parity Act to include some of the more stringent parity requirements seen in the Federal Employees Health Benefits Program and some state statutes. In a recent Sounding Board article in the New England Journal of Medicine, Richard Frank, Howard Goldman, and Thomas McGuire examine the historical and economic roots of mental health parity, suggesting that the Domenici/Wellstone act will improve fairness in mental health coverage but that more may remain to be done.1

The authors first trace the history of parity in mental health coverage from the 1950s to the present. They note that for many years, mental health was publicly funded, with inpatient institutions run by the state and ancillary support services coming from social welfare programs like public housing and food stamps. Private or personal insurance was more likely to cover only services for acute mental health conditions. This model was also in line with the state of treatment options and understanding of mental illness at the time. Disparity in coverage grew wider in the 1960s with the rise of indemnity insurance and competition among plans. The high cost and unpredictability of mental health services required greater cost sharing among plan members, so many plans did not cover a wide range of services.

The authors center their explanation of disparity around the concepts of moral hazard and adverse selection. The former is the tendency for increase in the use and cost of a service immediately after it becomes covered by an insurance plan. Evidence suggests that this increase is greater for mental health than for general medical services. Adverse selection refers to the fact that plans with good benefits attract individuals who know or suspect that they will need those benefits, i.e., people at risk for illness. A plan that offers good mental health benefits, therefore, would tend to attract patients who want to use mental health services. Adverse selection provides incentive for insurers to keep benefits to a minimum and, hence, enroll healthy people who don't expect to need expensive care.

The authors argue that moral hazard became less of an issue for health care costs with the rise of managed care, They claim that under managed care, cost is controlled at the level of physician treatment decisions rather than through patient cost-sharing or out-of-pocket expense. Since managed care does not rely on limiting patient demand for services in order to control costs, the risk of a moral hazard effect is reduced. The authors support this claim by citing data from companies that have instituted managed care for mental health and report a reduction in spending and data from states with parity laws that show spending increases of less than 1 percent of premiums. They conclude that "managed care has effectively gutted the argument that mental health parity will increase costs too much." Coupled with a recent Surgeon General's report on advances made in the understanding and treatment of many mental illnesses, Frank et al, think that parity is currently feasible.

The quest for improvements in mental health care and fairness in funding does not end with the achievement of parity. The authors argue that coverage for general medical care is lacking in its own right, so, even with parity, many services essential or beneficial to patients would remain uncovered, including case management, chronic care, and psychosocial interventions. Additionally, there are some mental health services such as behavioral therapy which do not have analogous general medical treatments and would not be covered by a parity law. The authors ask for a broader idea of health insurance, keeping in mind that adverse selection still plays a role in the development of insurance benefits. Action beyond parity is needed to improve mental health care since parity would only succeed in setting a basic level of mental health services, not in improving care to the level it should be.

Underlying the discussion of coverage for mental health services is a relationship between social stigma and parity. The Domenici/Wellstone Equitable Treatment Act would establish a floor for services similar to the floor for general medical services. The authors conclude the act "is likely to improve the efficiency and fairness of insurance coverage for mental illness." They also appear to ask for more than parity. 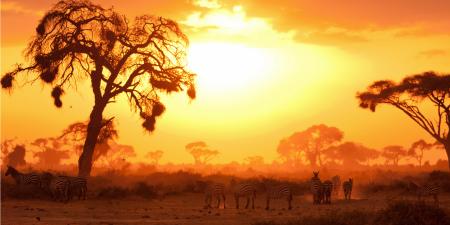 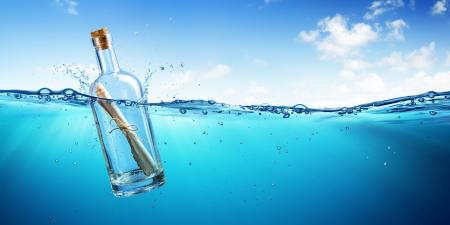