Mr. Smith, 50, was HIV positive. Having given informed consent, he underwent cardiac catheterization following a positive stress test. He was found to have mild-to-moderate single vessel coronary artery disease. Mr. Smith did well during and immediately after the procedure and was discharged.

After discharge, however, he had complications and severe pain. He returned to the hospital the day after the catheterization and was found to have massive groin and scrotal swelling, diagnosed as scrotal hematoma. A vascular surgeon was consulted and reported that there was no need for surgical evacuation. Accordingly, Mr. Smith’s hematoma was managed conservatively by elevation of the scrotum, and he was given analgesia for his pain. On admission, his hemoglobin was 12.3g/dl and remained stable throughout his hospital stay. Mr. Smith also received occupational and physical therapy. His hematoma decreased in size only minimally over the course of his stay, and he continued to complain of pain.

By hospital day 5, the primary team decided that Mr. Smith was medically stable and could be discharged safely to the extended care facility (ECF). There, physical therapy and the conservative management of his hematoma would continue. Upon mention of the plan for his transfer, Mr. Smith became upset. He remarked that the complication was not his fault and that, since the hospital “did this to [him],” the least it could do was provide him a place to recuperate. “I will leave when I’m ready,” he stated.

The attending cardiologist had apologized to Mr. Smith for the complication when he was readmitted to the hospital. Now the cardiologist politely explained that, given his HIV status, an extended hospital stay was dangerous for him because of “the bad bugs that live here.” This made matters worse. One of the medical students on the team later discovered that the patient had misinterpreted the cardiologist’s statement to mean that his HIV status increased the risk of infection for others. All in all, Mr. Smith felt that he had not been treated well, stating he did not appreciate what he perceived to be the flippant way in which the attending cardiologist had announced his HIV status for others in the room, including the patient’s roommate, to hear. Further, he said, one morning when he had not felt well enough for physical therapy and asked the therapist to return in the afternoon, a nurse had said to him, “You can lie around at an ECF just as easily as you can lie around here.” Understandably, this offended Mr. Smith. He was discharged from the hospital after 14 days.

This case raises many ethical and professionalism issues: the importance of good communication in the patient-doctor relationship, the conflict between a patient’s wishes and a doctor’s clinical judgment, how one should manage the complications that inevitably occur, and others. But the chief ethical concern in this case is the classic conflict between autonomy and beneficence. What do we do when a patient’s demands don’t accord with the physician’s judgment about what is in the patient’s best interest—in this case, a short hospital stay?

Autonomy, the principle of patient self-determination, gained ascendance as a kind of uber-principle in medical ethics in the decades after 1970. Edmund Pellegrino, MD, chair of the President’s Council on Bioethics and elder statesman of the discipline, has observed that, in our time, “the center of gravity of clinical decision making has shifted almost completely from the doctor to the patient” as a way to combat the “historical dominance of benign authoritarianism or paternalism in the traditional ethics of medicine” [1].

Pellegrino argues that the proper focus of autonomy, the reason it is owed respect, is the principle of beneficence. Paternalism is not synonymous with physician beneficence, nor is it compatible with either autonomy or beneficence. Beneficence means acting in the patient’s quadripartite good, his or her biomedical, subjective, personal, and ultimate good [2, 3].

In this case, achieving the patient’s biomedical good requires managing his hematoma and the complications related to it. By hospital day 5, it was apparent that this goal was well on its way to being met. The personal good of the patient, “what is good for humans as humans and members of the human community,” includes maximizing his ability to decide for himself, to set his own course in life [3]. The achievement of this subtle and demanding aspect of the good lies in respecting a patient’s autonomy, for instance, not coercing him into treatment with which he is uncomfortable, but enhancing his understanding so that agreement to decisions about his care spring from who he is as a rational, decision-making being. The ultimate good of the person—at once the most important and intrinsic of the four aspects of the good—involves respecting the religious, spiritual, and other all-important beliefs of patients. This case does not illustrate pursuit of that good, though certainly it was not openly or intentionally opposed. But it was principally the subjective good of the patient, the desires and wishes Mr. Smith identified for himself in relation to treatment, which posed the conflict in this case. Whatever the reason, Mr. Smith’s subjective good included staying in the hospital on his own terms, not on those of his physician.

The miscommunications and recriminations that occurred at the outset of discharge planning complicated the case. What could have been done better? Knowing of the patient’s dissatisfaction with his care (the attending had been forewarned by one of the students about the patient’s allusions to having a “legal case”), the physician might have taken into account the precariousness of the situation before bringing up the idea of discharge to the patient.

Admittedly, Mr. Smith was what some would call “a difficult patient,” but the attending cardiologist, to be fair, had apologized to Mr. Smith. Still, a further exploration of Mr. Smith’s understanding of his situation and his goals and frustrations was warranted. After discerning these, the search for common ground may have begun by providing the patient with realistic discharge options and explaining to him the physician’s concerns regarding increased risk of nosocomial infections in HIV-positive patients [4-7]. The doctor’s actions unquestionably were motivated by solicitude for Mr. Smith’s biomedical good. At the same time, Mr. Smith’s frustrations were exacerbated by a perceived high-handed disregard for his subjective good.

The focus on autonomy that we have experienced in medical ethics has encouraged greater participation by patients in their own care. Of course, doctors are not obligated to do whatever patients ask of them, but providing options such as, “Would you like to leave tomorrow morning or Wednesday?” rather than marching into the room during rounds and announcing that the patient must leave would have allowed the patient a measure of self-determination in his care. Such an action may have prevented the conflict between the patient’s subjective interest in a lengthened stay and the biomedical good of preventing nosocomial illness while simultaneously maximizing the patient’s autonomy in the context of beneficence. 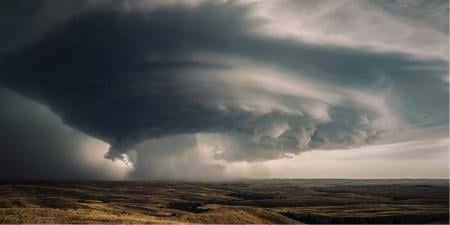 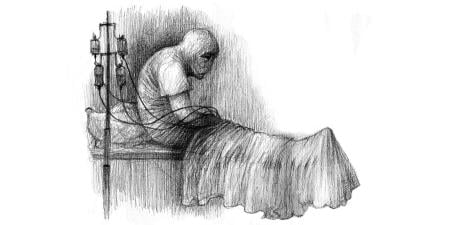 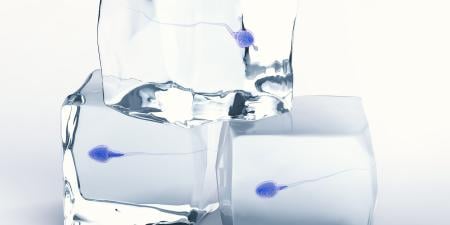