Dr. Alex Nelson is an internist at a large private urban hospital. He is one of the more junior members of the practice, having finished his residency training only 2 years before.

Malpractice insurance premiums for Dr. Nelson and other physicians in the area have skyrocketed over the last couple of years. The situation has become so serious that his more senior colleagues ask him why he stayed in the area to practice after residency. Some of them say that they are considering retiring or finding other practice opportunities in another state. Not only can they not generate comfortable incomes after paying for malpractice premiums, they say, but they are also beginning to have trouble finding companies that will offer them any coverage at all.

Local physicians—including many of Dr. Nelson's colleagues—recently held a rally at the state capitol to draw attention to the situation in the hopes that legislators would take action to make malpractice insurance more affordable in the state. They have also lobbied their federal congressmen through professional associations. Despite their efforts, legislation to address the growing crisis remains stalled.

Frustrated by the lack of action on the part of policymakers, Dr. Nelson's colleagues decide that more drastic measures are needed. Specifically, they decide to plan a work stoppage. Based on physician work stoppages in other states, they decide to set aside one day on which only physicians who provide emergency care will work. They think this will draw more attention to the issue and force the legislators to move on the stalled bill. They plan the work stoppage for the following Monday and will hold another rally and a press conference on the same day.

Dr. Nelson is not quite sure how he feels about the issue. On one hand, he knows that the malpractice insurance crisis is real and appears to be worsening. He also knows that legislators might not realize how serious the situation has become. On the other hand, he isn't sure whether these tactics are ethical. How, he wonders, can physicians advocate for sustained access to care by denying care?

Still undecided about the planned work stoppage, Dr. Nelson is approached by his most senior colleague a few days before the planned stoppage. "So Alex, we'll see you down at the rally on Monday?"

What should Dr. Nelson do about the work stoppage? (select option)

A. Offer to be one of the physicians who provides emergency care on the day of the work stoppage.

B. Agree to participate in the rally as a way of showing solidarity with his colleagues though he thinks the action they are taking is unethical.

C. Refuse to attend the rally stating to his colleagues that he will maintain his regular schedule on the day of the work stoppage.

D. Attempt to convince his colleagues that the ethics of the profession will be compromised if they hold a work stoppage. 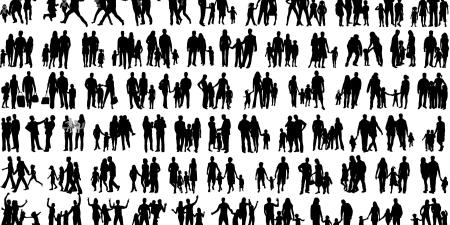 All in the Family, Option Assessment 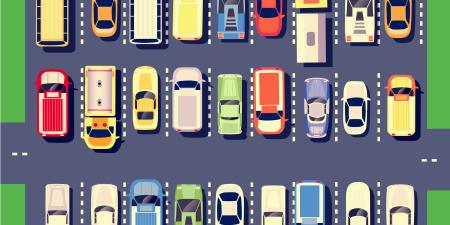 But I Can't Drive, Option Assessment 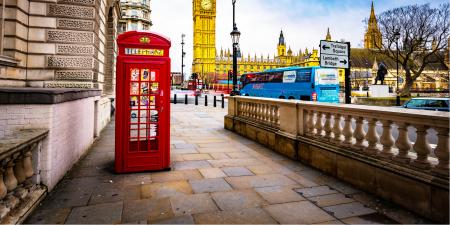 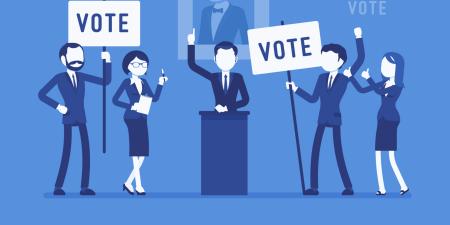 Who Should I Vote For? Additional Information