Physician-assisted suicide claimed front-page status again as the year 2000 drew to a close. In late November, the Dutch Parliament approved a bill legalizing euthanasia and physician-assisted suicide, making the Netherlands the first country to do so formally. Earlier that month, US voters in Maine considered legalizing physician-assisted suicide in their state. Question One on their referendum ballot asked succinctly and in plain English: "Should a terminally ill adult who is of sound mind be allowed to ask for and receive a doctor's help to die?" Maine voters said "no" (meekly) by a vote of 51.5 percent to 48.5 percent.

That a state can legalize physician-assisted suicide, as Oregon has in fact done, highlights the difference between what's legal and what's ethical; what the state allows residents to do and what members of a given profession, in this case medicine, believe they ought to do. Though a state may legalize physician-assisted suicide--or abortion, or capital punishment, for that matter--it cannot force doctors who oppose the practice on grounds of professional ethics or from personal beliefs to participate. In Oregon, the legal right to seek a physician's help in ending one's life went into effect in 1997. An assessment of how the legal right was exercised during 1998 found that, of the 15 patients who committed suicide with the help of physicians, 6 had been refused initially and had consulted doctors until finding one who would agree to help2.

Why Some Physicians Help

Most terminally ill patients who wish to commit suicide want to do so by medical means, nonviolently, out of respect for themselves and others. Yet medical suicide is not easy to accomplish; dosage and timing of drug administration matter critically, especially if the drug is taken orally, and failed attempts can cause greater trauma than death itself for the patient and caregivers. Patients may beg caregivers to complete their failed attempt at dying. These circumstances and possible consequences convince some physicians that helping a patient who is determined to end his or her life prevents a greater harm than it causes. Moreover, some believe that ending, at a patient's request, the physical pain and mental anguish from which that patient will not recover does not violate the spirit or goals of medical ethics.

What Ethical Choices Does a Physician Have?

If a state does legalize physician-assisted suicide, what choices do physicians in that state face? Must they opt either to (1) refuse aid to patients determined upon killing themselves, thus driving those patients to seek help from other, possibly unknown, physicians or inexperienced caregivers or (2) violate their profession's principal code of ethics?

There are many services physicians can provide a patient who asks for assistance in dying without violating professional ethics or personal beliefs. First, they must confront the task of presenting the most accurate possible prognosis. This is a difficult but critical task that only the physicians can perform. It demands skill, experience, and courage. In his recent book on the importance (and underuse) of prognosis, Nicholas Christakis emphasizes that the lack of a prognosis, or an inaccurate one, can lead patients to make bad choices near the end of their lives3. Next, physicians must carefully describe all possible treatment and palliative care options with the patient and discuss what he or she can expect as consequences of each of those care options, as well as the consequences of accepting no treatment or care. Physicians can also play a role in referring terminally ill patients to others--psychiatrists, hospice workers, clergy--who can evaluate their mental status and help them consider end-of-life decisions. And physicians can agree to maintain their relationship with the patient, no matter what course the patient finally chooses, without directly participating in suicide activity if that is the patient's ultimate choice.

In 1997, the University of Pennsylvania's Center for Bioethics commenced a project called Finding Common Ground to explore, among other topics, how physicians should respond to requests for assistance in dying4. One report from the project examined whether physicians were the only professionals, or even the best professionals, to aid in helping terminally ill patients end their lives5. The report concluded that doctors played a necessary but not a sufficient role. Physicians are best equipped among health care professionals to determine the patient's diagnosis, prognosis, and full range of treatment options. These activities in themselves, of course, do not violate the AMA Code of Ethics that prohibits physician assistance with suicide: they are professional services rendered to all patients. The remaining activities that, according to the report, patient suicide should entail are: preparing the person for dying, providing the means, providing support during administration of the medications and while the patient is dying, managing complications, reporting the assisted suicide, and coordinating the overall process. These need not be carried out by physicians. Even prescribing of the drug could fall within the professional purview of nurse practitioners and physician assistants. In addition to health care professionals, clergy, social workers, and other counselors could participate. In this case, each of these health care professions would face the ethics question that physicians now confront and on which the AMA has taken a stand.

The Role of Physicians in Effecting Laws Compatible with Ethics

Some bioethicists believe that, when law and professional ethics come into conflict, physicians have obligations beyond their one-on-one covenant with patients. Alex Capron and Eliot Friedson, for example, have written that physicians have a social and political duty to create an environment that encourages the ethical practice of medicine6. On this view, physicians should support and campaign for regulations that ensure humane care for the terminally ill and reimbursement for the costs of proper end-of-life care. Such provisions will reduce patients' concerns that their end-of-life care is overwhelmingly burdensome to others.

Physicians should also consider how best to care for and respond to those competent, terminally ill individuals in intractable pain who wish to die without spending days or weeks paralyzed from pain-killing medication or comatose and who desire help from medical professionals in doing so. The number of individuals in this category should remain few, but there will always be some. It is desirable to have guidelines and practices in place that allow health care professionals to respond legally and ethically. The absence of such guidelines, promotes unethical behavior among those who are genuinely trying to do what they deem best for their patients. 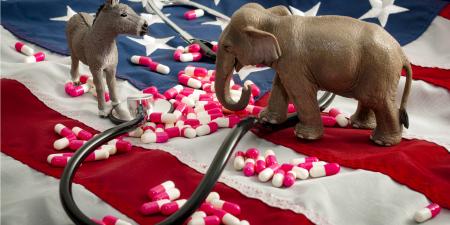 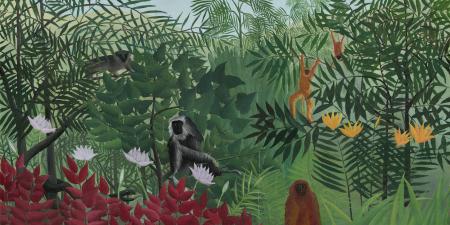 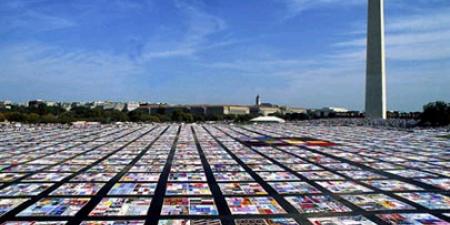