The Journal of the American Medical Association recently published a consensus statement on physician depression and suicide developed during a workshop sponsored by the American Foundation for Suicide Prevention [1]. The statement's 15 authors (11 of them MDs) urged physicians, medical institutions, and health organizations to give more attention to the treatment of depression and prevention of suicide among physicians. Hendin (the corresponding author) et al contend that attention to physician depression and suicide is long overdue and point to the culture of medicine and the lack of a supportive environment for physicians with mental illness as part of the problem. The authors call for a shift in professional attitudes and institutional policies to encourage physicians to seek help and obtain treatment for mental illness.

In 2000, suicide was the 11th leading cause of death in the United States with more than 28,000 resulting deaths [2]. Hendin et al claim that suicide is a disproportionately high cause of mortality in physicians, particularly in female physicians. The authors point out that, in the general population, the suicide rate of men is more than 4 times higher than that in women, but among physicians, the rate for women is comparable to that in men physicians. In the absence of recent studies of suicide rates for US physicians, the consensus statement cites a 1984 to 1995 survey that compared the causes death in white male physicians with the causes of death in white males in other professions. Looking at the percentage rates of death in each group for 14 different causes, the survey found that, although the percentage rates for death due to cancer, heart disease, and diabetes were similar in the 2 groups, the physicians' proportionate mortality rate for suicide was more than 1 ½ times the rate for other white male professionals [3].

A concerted effort to tackle physician depression and suicide requires identifying and overcoming barriers to care. While physicians may have ready access to mental health services, many avoid seeking treatment because of the stigma associated with mental illness. One study cited found that physicians often do not take advantage of the preventive services available to them, with as many as 35 percent of the physicians surveyed reporting that they did not have a regular source of health care [5]. Another reason physicians may avoid seeking mental health treatment is that they fear punitive responses and discrimination in medical licensing, hospital privileges, and professional advancement [6]. For many medical students, seeking mental health services may be cumbersome inasmuch as it can be time consuming and costly. They may also worry that their records will not be kept confidential. Many students think that stress (even excessive stress) is a normal part of their medical education and training and, therefore, do not feel that they need mental health care. One study found that only 22 percent of medical students who screened positive for depression used mental health services and only 42 percent with suicidal ideation received treatment [7].

Hendin et al stress the importance of preserving physician mental health and well-being because of the direct effect it has on the quality of patient care. Physicians with poor health behaviors concerning smoking, alcohol intake, exercise, or seatbelt use are less likely to counsel patients about those habits [8]. Likewise, physicians who suffer from untreated depression are unable to effectively screen, diagnose, and treat depression in their patients. Studies have consistently cited that 25 to 60 percent of depressed patients are not properly screened or diagnosed [9,10].

The consensus statement authors recognize the absence of current and reliable data on the prevalence of depression and suicide in US physicians. They recommend further research on prevalence rates of mental illness, patterns of seeking help, risk and protective factors, and barriers to treatment. They urge physicians to seek help for mood disorders and establish a regular source of care, to become informed of legal protections for their confidentiality, and to routinely screen patients for depression. As for institutions, the authors recommend that professional organizations educate the physician community about depression and suicide in medical school and continuing education programs, develop policies that encourage physicians to seek help, and impose an accountability system for the detection and treatment of depression in all primary care patients [11]. They state that raising awareness of physician depression in the medical community will improve the mentoring and training of young physicians and patient screening and care, and that ultimately physicians will become adept at recognizing depression in themselves, their peers, and their colleagues, and be empowered enough to seek help. 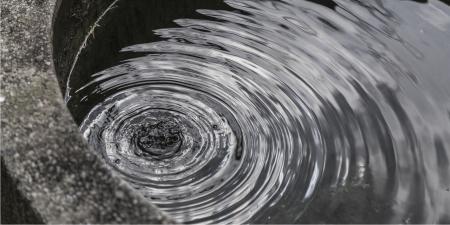 The Tale of Dr. Wells: Competent and Irascible, Commentary 2 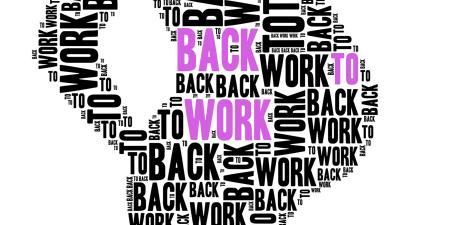 Pregnancy and Parenthood in Residency, Commentary 1 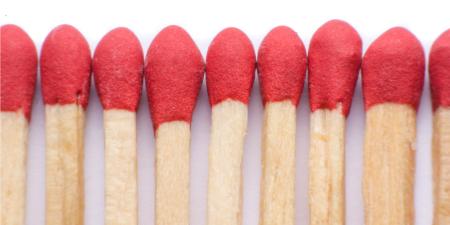 Before Burnout: How Physicians Can Defuse Stress 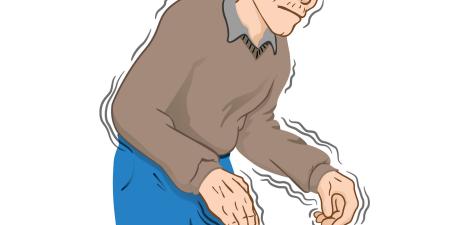