During the first 30 years of the 20th century, the concept of "racial hygiene" slowly infiltrated the German medical psyche. The eugenic belief that the Aryan race (ie, Germans) could and should be "purified" by ridding itself of weak individuals set the stage for the actions of doctors during the Holocaust. Acting as agents of the state, German physicians participated in forced sterilizations, euthanasia, murders, and torturing experiments on human subjects without their consent.

The moral blindspots of German doctors during the Holocaust can be traced to the profession's increasing commitment to the goals of the state. Among the activities devised by the Third Reich to improve the German race and carried out by its physicians were sterilization of close to 360,000 individuals, management of clinics which tested individuals for racial acceptability prior to marriage, and implementing and executing Operation T-4, the goal of which was to kill people who were thought to be of no use to society.1 As part of Operation T-4, doctors were required to register any child born with congenital deformities. Registered children were then "reviewed" by a committee of physicians to determine who should be exterminated.

In the aftermath of these horrific events, human rights groups around the world sought to implement guidelines for medical research that would prevent a repetition of these human rights violations. One of the earliest documents to emerge was the Nuremberg Code for the protection of human beings in scientific research. The Code, like others that followed such as the Belmont Report of 1979, states that all potential research subjects must give their informed consent before becoming enrolled in a study. We would like to believe that these guidelines and our enlightenment will safeguard humanity from encountering the nightmares of Nazi research again. Several authors, however, argue that given the right combination of biomedical, economic, political, and ideological circumstances, similar atrocities could happen again.

One author who subscribes to this school of thought is physician Joel Martin Geiderman. In the March 2002 issue of Academic Emergency Medicine, Geiderman examines the moral temper of the medical establishment in Nazi Germany and analyzes it in relationship to current issues in medicine.2 Geiderman stresses that he is not equating any current medical practices to those performed during the Holocaust, for such a comparison could easily trivialize the events of the past. Yet he does believe that an understanding of the factors that led German physicians to compromise the profession's core values holds valuable lessons for today's society. Geiderman highlights several present-day practices which suggest that the medical profession is still not entirely independent of the state's coercion. He hopes that promoting awareness and discussion of these practices can stop the medical profession from proceeding down a slippery slope to unacceptable behaviors.

One of the most obvious examples of physicians acting as agents of the state that Geiderman discusses is their participation in lethal injections. Although it is never stated explicitly in state statutes, physicians play a significant role in the administration of lethal injections to death row prisoners. According to the AMA's Code of Medical Ethics, a doctor "should not be a participant in a legally authorized execution."3The Code permits doctors to certify death, but not to inject lethal drugs, monitor vital signs, select intravenous sites, or even to pronounce death. Of the 38 states with the death penalty, 36 have statutes requiring the presence of a physician.4 If one looks beyond the statutes to the regulations put forth by the departments of correction within each state, there are explicit instructions outlining the doctor's role in the execution. In Texas, for example, the Department of Corrections states that, "A medically trained individual (not to be identified) shall insert an intravenous catheter into the condemned person's arm and cause a neutral saline solution to flow."5 The participation of doctors in executions is not surprising considering a recent survey of 1000 doctors that found the majority of physicians were unaware of any prohibition against their participation in executions. Only 3 percent of respondents knew that guidelines existed on the subject.6

Those who argue for physician involvement in lethal injection claim that without physician participation, the Eighth Amendment freedom from cruel and unusual punishment could be violated. It is in the prisoner's best interest that doctors be involved with starting intravenous lines, setting up intravenous infusion sites, and measuring out and administering the appropriate drugs so that the execution proceeds as painlessly as possible.7 As long as society permits capital punishment, some will make this ethical argument. Physicians who accept the argument and participate to protect the prisoner's best interest must be aware that, in taking the life of a healthy person at the command of the state, their actions conflict with the goals of medicine.

A second practice that Geiderman examines is our society's mandatory reporting laws that require physicians to inform law enforcement or health departments of "patients with certain medical conditions or with injuries known or suspected to have been sustained by nefarious mechanisms."8 These laws cover a wide range of conditions from patients with infectious diseases to victims of sexual, domestic, and child abuse. Failure to comply with these laws can result in criminal and/or civil charges against the physician.

The rationale for mandatory reporting is that, in certain situations, the protection of other members of society can override the interests of the individual patient. Many patients may not want their injuries reported. In these situations, the state requires the physician to put its interest before those of the patient. Geiderman is not saying the practice of mandatory reporting should be abandoned, but, again, he urges physicians to take "careful consideration of the possible consequences" before breaking patient confidentiality.9

Though not mentioned by Geiderman, a recently proposed practice to test smallpox vaccine on children may again put society's interest in conflict with the individual patient/research subject. In early November 2002, responding to requests by President Bush, researchers from UCLA and Cincinnati Children's Hospital announced their intentions to look at the effects of a smallpox vaccine on preschoolers. The vaccine would protect the children in the event of a bioterrorist attack, but could also cause life-threatening reactions in the recipients or in others who come into contact with them. The benefits of smallpox vaccination are largely societal; testing will determine the proper dosage for future use. This research proposal asks doctors to choose between what is best for an individual (receiving the vaccination after the proper dosage is known and only in response to a known threat) and what is best for society. Choices such as this could become more frequent and difficult as the government promotes its war on terror and seeks to find safeguards to protect Americans.

When doctors act as agents of the state, there is clearly a wide range of activities from acceptable to questionable to unacceptable. While the so-called "mercy killings" during the Holocaust certainly fall at the latter end of the spectrum, giving established vaccines to children who must receive them before entering school is acceptable. By looking at some current practices from a historical perspective, Geiderman raises awareness of how the profession can approach and cross the line of acceptability.

Author Interview: “How Should Access to Military Health Care Facilities Be Controlled in Conflict?” 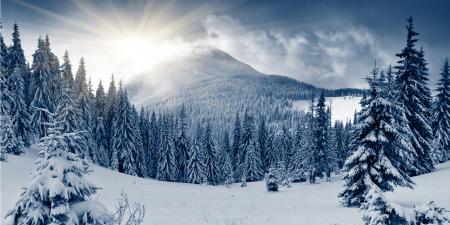 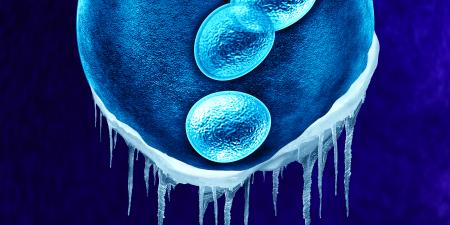 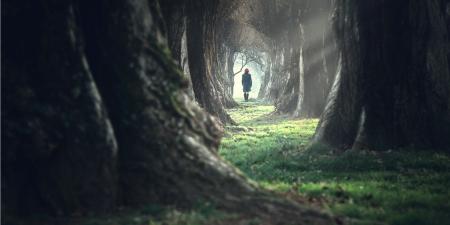 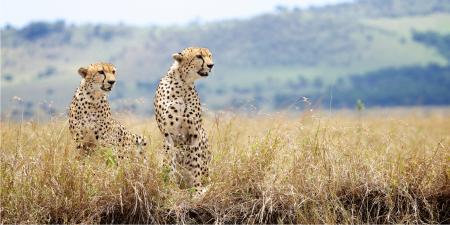