Miguel’s mother brought her 3-month-old son to a rural clinic for an urgent care visit. Miguel was vomiting and had diarrhea. Among his other worrisome symptoms were cyanosis, drowsiness, and rapid breathing. His physician told his mother he needed to go to the nearest ER by ambulance and she agreed. At the ER, they were rushed into an exam room, with the baby on oxygen.

Miguel was found to have central cyanosis which had not improved despite the oxygen. After talking to his mother about the baby and their living situation, the ER physician ordered some specialized blood tests, co-oximetry, and a methemoglobin level. The infant was diagnosed with methemoglobinemia, and therapy was started, alleviating the cyanosis almost immediately. Miguel went home on the second hospital day with no evidence of brain damage from hypoxia.

Miguel was the fifth child seen in the hospital over an 8-week period with methemoglobinemia. The doctors believed all the cases were caused by nitrate toxicity. The widespread use of nitrate fertilizers increases the risk of water contamination in rural areas. Infants under 4 months of age are at particular risk of nitrate toxicity from contaminated water. Physicians suspected that the water Miguel’s mother was mixing with his powdered formula was contaminated with nitrates.

Her primary doctor at the rural clinic told her, “your well water is probably contaminated. So you see, Miguel’s blood has been changed by this water; it can’t transport oxygen from the air he breathes around his body. So, that’s why he was turning blue. It was dangerous. He needs safe water in his formula. Try finding some bottled water for now.”

Diagnosis of methemoglobinemia means that an infant has been exposed to a toxicant in the environment that has seriously endangered his or her health. In a rural environment, by far the most common cause of this disease is nitrate-contaminated water. Depending on the source of the contamination, large numbers of infants may be in danger of illness or death. From an ethical perspective, it is as unconscionable to fail to address the root cause of this problem.

In fact, this case already demonstrates a serious lapse of medical ethics, given that four infants have been seen at this hospital over 2 months with the disease, yet apparently no action has been taken. The proper course would be to act after an index case is diagnosed. If the physicians had already acted on their ethical obligation, Miguel might not have become ill.

Nitrate contamination has been an increasing problem in water systems in the United States, probably due to the growing use of synthetic fertilizers since the 1950s [1]. Nitrogen contamination also results from intensive livestock operations, leaking septic systems, and municipal wastewater discharges. The most commonly contaminated water supplies come from shallow groundwater aquifers. According to the U.S. Environmental Protection Agency (EPA), about 4.5 million people—almost all in rural areas—have nitrate levels in their water supply in excess of the legal limit (maximum contaminant level) of 10 mg/L of nitrate [2].

Infants are the most susceptible to methemoglobinemia for a variety of physiological reasons [3]. High exposures cause Blue Baby Syndrome (the characteristic blue-gray cyanosis as seen in this case); but lower levels of exposure are also harmful, decreasing oxygenation of the central nervous system, impairing neurodevelopment, and potentially resulting in the formation of carcinogenic nitrosamines in the stomach [2]. Public health action is therefore required not only to prevent the acute presentation, but also to protect a larger portion of the population against more subtle or delayed health effects.

First and foremost, the physician has a direct obligation to Miguel and his family. Obviously it is of paramount importance to educate the family about the problem [4]. Once the physician is assured that the family will not continue to consume the tap water, there are several possible courses of action, depending on the exact circumstances in the community.

If the family is served by a public water system, the system is in violation of the EPA drinking water standard and must be reported to both the local water utility and the EPA for investigation. In this case, the physician must educate the family and report the problem to these two authorities in order to discharge his or her ethical obligation. The EPA would follow up and work with the utility to address the violation and warn others who are served by the contaminated water system.

Many people in rural areas drink from private wells, which poses another problem. Well water is not regulated by any government agency. The expense of testing the water and purchasing a reverse osmosis filtration system falls completely on the family. The fact that 5 cases of nitrate poisoning have been seen in this hospital clearly indicates that, if well water is the source of contamination, the affected aquifer is tapped by numerous wells in the community. In a poor community, the cost of addressing this contamination can be prohibitive for the families involved. Here is where the physician must decide whether to act as an advocate for the health and well-being of the community. The Principles of Medical Ethics state that “A physician shall recognize a responsibility to participate in activities contributing to the improvement of the community and the betterment of public health” [5]. The physician’s obligation therefore clearly extends beyond his or her own patient to the broader community.

The physician should contact the state or county health department and press them to provide free testing of drinking water for families on private wells living in the area and to issue warnings in the local press. Warning and informational signs should be posted in the hospital and local clinics in all languages spoken in the area. Practitioners in the hospital and community should be educated to provide anticipatory guidance to families and to recognize the early signs of methemoglobinemia. Although these activities are partially the responsibility of the health department, physicians have an obligation to educate their patients and push the health department to act if it does not do so quickly.

One ethical responsibility not commonly discussed is physicians’ duty to know the communities in which they practice. This obligation encompasses the need to understand social and cultural practices, socioeconomic challenges, and environmental hazards prevalent in the local community. In a rural agricultural community, hazards associated with farming, as well as specific hazards such as nitrate contamination, pesticide drift, and common allergens, should be well-understood by local practitioners. This knowledge promotes correct and rapid diagnosis when problems occur and enhances the physician’s ability to practice prevention through anticipatory guidance and patient education.

In summary, the physician’s ethical obligation goes beyond educating the individual family affected in this case and extends to reporting to appropriate authorities. If there are no regulatory authorities, the physician may have the duty to advocate for the families that might be affected to ensure investigation, remediation, and education. If a polluter is identified, that entity may be held responsible for the cost of investigating and remediating the problem, medical expenses, and permanent injuries to the affected infants. Finally, physicians have a responsibility to inform themselves about the communities in which they practice, so they are prepared for environmental health threats that may arise. 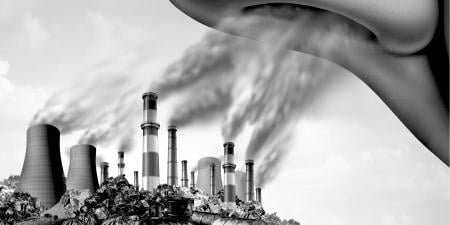 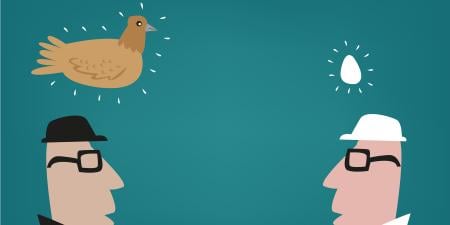 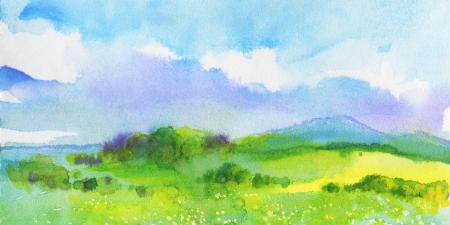 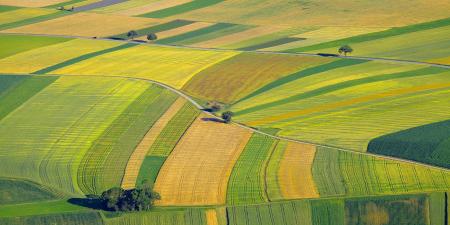 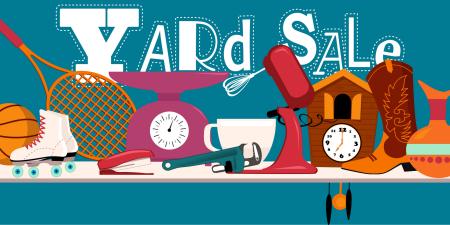