Dr. Kale has decided to retire and has begun to tell his patients that Dr. Stevens, a partner in the practice, will assume care for his patients. Harry Jones, one of Dr. Kale's patients, tells Dr. Kale he would like to switch since he has heard that Dr. Stevens is good with diabetic patients. Dr. Kale says he will talk with Dr. Stevens. When Dr. Stevens learns that Mr. Jones wants to become his patient, he reads Mr. Jones's file and discovers that he is HIV positive, on medication, and has high T scores. In addition to being seen in the internal medicine practice, Mr. Jones is being treated at an HIV clinic.

Mr. Jones, who is middle aged, was diagnosed with borderline Type II diabetes 6 months prior. The treatment plan was that he would monitor his diet, begin an exercise routine and be checked every 3 months. Medication was not initially necessary. However, subsequent blood tests have shown that Mr. Jones's glucose level is rising to the point where metformin by mouth is indicated. Dr. Kale has talked with him regularly about the potential consequences of not sticking to his diet and exercise plan.

One afternoon Mr. Jones suddenly feels very light-headed and begins sweating profusely. He starts to slur his words and becomes frightened that perhaps he is having a stroke. He calls Dr. Stevens' office and is told via the options menu that if it is a medical emergency, he should call 911. Mr. Jones does so. The paramedics arrive and determine that he is in an acute hyperglycemic state. They stabilize Mr. Jones and tell him he needs to be taken to the emergency department for further assessment and treatment. Mr. Jones agrees. The nearest ER is in the hospital where his doctors are on staff so, when asked if he has an internist, Mr. Jones gives the name of Dr. Stevens, his "new" doctor.

What should Dr. Stevens tell the ER doctor? (select an option)

A. That he has never actually seen Harry Jones and cannot take responsibility for his care.

B. That Mr. Jones is going to be a new patient, so admit him to the hospital with Dr. Stevens as his physician.

C. That he will provide consultation during the emergency, but Mr. Jones will need to be referred to another doctor for follow-up care.

D. That since Mr. Jones is HIV positive, he will not take him as a patient.

A Call from the Emergency Department, Option Comparison

A Call from the Emergency Department, Additional Information 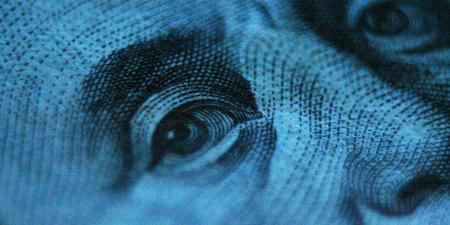 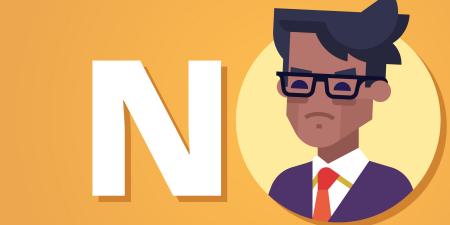 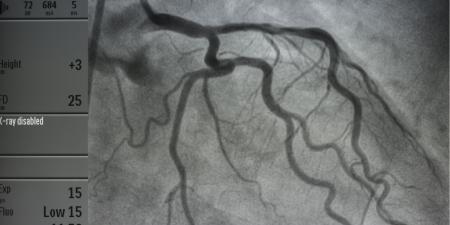 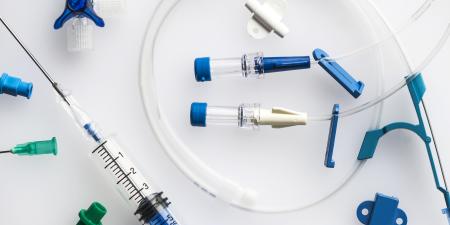