Occasionally when an infant is born with terrible but unforeseen afflictions, the parents wish to allow it to die, but their decision is contested in the courts by medical personnel. In other instances, such as the recent case of the infant Charlotte Wyatt in the United Kingdom, doctors object to devoting scarce medical resources to keeping a severely afflicted infant alive, judging that death would be in its best interest, while the parents fight through the courts to obtain the necessary treatments. These tragic conflicts might be avoided if we practiced more extensive screening that would allow potential problems to be detected prenatally or, ideally, prior to conception. It's usually true at present, of course, that prenatal screening can obviate later problems only if it's followed, in relevant cases, by abortion, and many people object to abortion on moral grounds. But even those who are opposed to abortion tend to believe that an early abortion is less objectionable than allowing a newborn infant to die after experiencing a brief and perhaps painful life. And even though an early abortion is seldom morally or emotionally unproblematic, it is considerably less wrenching for the parents than having to acquiesce to the death of a tiny being to whom they may have become deeply attached.

There are various means that people may employ to determine whether their possible child would have serious impairments. These include preconception screening of potential parents, screening of embryos prior to implantation when in vitro fertilization is employed, and screening of fetuses in utero. The last 2 methods, as I noted, may result in the killing of a being that many people believe it would be wrong to kill. But some people object to screening for impairments for reasons that are independent of any objections they may have to the killing of embryos or fetuses. They claim that screening is perniciously discriminatory in that it seeks to rid the world of certain types of people, that it reduces the number of disabled people, thereby diminishing human diversity and increasing the isolation of existing disabled people, and that it is hurtful to the disabled because it implies, in effect, that it's bad if people like them exist or that the lives of the disabled are worse than the lives of others.

By contrast, virtually no one thinks that it would be permissible to cause an already existing individual to be disabled when he or she would otherwise not have been disabled—for example, through the infliction of prenatal injury. For here there would be a victim. Yet some advocates for the disabled seem to be committed to accepting even this—that the infliction of disabling prenatal injury is permissible. These are people who object to screening for the reasons I have cited and deny that it's worse in itself to be disabled than not to be. On their view, the injury would not be bad for the fetus at any point in its life. They could accept that causing an older child or adult to become disabled would be wrong because it would violate her autonomy or force her to endure a period of adaptation to her disability. But these objections don't apply to the infliction of a disabling injury prenatally, because a fetus has no autonomy that could be violated and would never suffer the transition from "fully abled" to disabled. So to cause a fetus to be disabled would not, on these people's view, be worse for the individual it would become. And it would increase rather than decrease human diversity and would expand the ranks of the disabled. Moreover, if screening expresses a negative view of disability or of the disabled, then it seems that the same view would be expressed by publicly objecting to or trying to prevent the infliction of disabling prenatal injury. If, therefore, we do think it's in general wrong to inflict prenatal injury and that we should try to prevent it, we can't accept the position of those who object to screening in part by claiming that disability is a neutral condition.

While many people use screening to try to avoid having a disabled child, most people who have had a disabled child don't regret it and indeed tend to find special meaning, satisfaction, and even wisdom in their relations with the disabled person. Finding ways to give public expression to the view of the disabled held by those who know them best could help to offset any negative effects of the practice of screening. This would be better for disabled people than to alienate those who value screening by stigmatizing or attempting to suppress it. 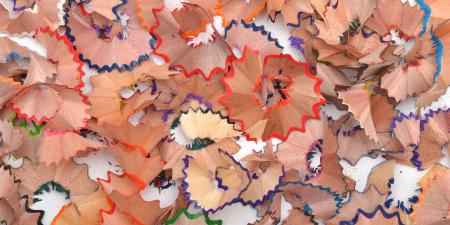 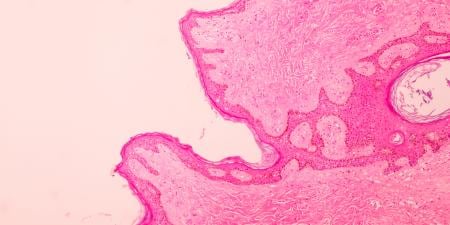 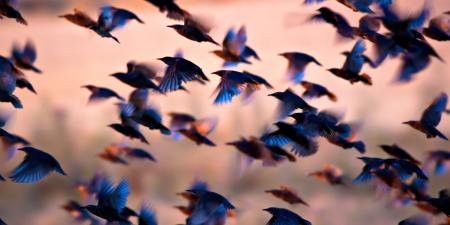