A 73-year-old man with severe Alzheimer’s dementia is admitted to the hospital for the fourth time in 3 months for dehydration. During the physical exam, the admitting medicine team discovers a 1-cm round, full-thickness skin ulcer on the dorsum of his left hand. They question the patient’s primary caregiver—his nephew—who says that the patient burned himself with a cigarette. A geriatric consult reveals that the patient has the mental capacity of a 4-year-old and should not be allowed to light a cigarette or handle matches. An Adult Protective Services report is filed, and the patient is discharged to another relative’s home.

Why did the health care team not recognize the mistreatment that the patient was enduring during the previous admissions for dehydration? Several possible reasons for this will be explored in the following discussion.

When a ground-breaking case report of “granny battering” was published in the British Medical Journal in 1975, the mindset of the medical profession began to change [1]. Twelve years later, the American Medical Association (AMA) released a consensus report establishing elder mistreatment as a matter of medical concern [2]. (The AMA Council on Science and Public Health is currently revising this report.) The National Academies’ report on the subject, published in 2002, further defined the problem as a complex interplay between medical, social, financial, and legal issues [3]. Elder mistreatment is now recognized as a public health problem.

Medical professionals can make a significant contribution in suspected cases of elder mistreatment by determining the patient’s level of capacity to make decisions. Under the U.S. Constitution, adults are presumed to have the ability to make autonomous decisions until they are proven not to. Children, on the other hand, do not have these rights, and therefore society gives government agencies much greater authority to protect children. In the above case example, the severity of the patient’s cognitive impairment was the key piece in establishing mistreatment.

Studies show that victims of mistreatment have a high prevalence of dementia and depression [4] and are therefore likely to have some impairments in decision making. Unfortunately these vulnerable patients are also the least able to report on their living conditions and the least likely to be believed.

What’s Love (or Intention) Got To Do with It?

A common misconception is that most elder mistreatment occurs in nursing homes and by strangers. The National Elder Abuse Incidence Study, the largest U.S. study to date, showed that most abuse occurs at home, at the hands of family members and loved ones [5]. Performed in the late 1990s, this study also showed that the most common form of mistreatment was neglect (49 percent), which, however, frequently overlapped with abuse. Because most physicians think first of physical abuse when they think of elder mistreatment, neglect cases are often missed until, as in the scenario above, there are signs of physical abuse. It is estimated that, for every reported case, five to seven cases go unreported [6].

Families and caregivers who are involved in neglect cases are often well-intentioned, but overwhelmed or burnt-out. Good intentions do not change the fact that the patient was put in harm’s way, and should not be a factor in determining whether an elderly patient has been mistreated.

Physicians Can Make a Difference

A landmark study by Lachs and colleagues, published in the Journal of the American Medical Association in 1998, showed that elder mistreatment was an independent risk factor for mortality with more than a threefold increase in the risk of death [7]. Approximately 90 percent of the subjects of the study were victims of neglect. Interventions by health professionals, including reporting patients to Adult Protective Services, have the potential to reduce the early mortality of these victims.

The most successful approaches to elder abuse and neglect have been interdisciplinary efforts [8]. Because the problem is multifaceted, many disciplines and agencies are involved in its investigation, intervention, and prevention. Through improved communication and collaboration, interdisciplinary teams are able to act more effectively and efficiently than individual physicians. Examples of these teams include financial abuse specialist teams, medical intervention teams [9], forensic centers [10], and elder death review teams [11].

Indicators of mistreatment may be mistakenly attributed to the aging process, but, while elderly patients are more susceptible to such problems as bruising and dehydration, these are not a normal part of aging. Common patterns of accidental bruising occur in locations that are different from those of inflicted bruises [12]. Distinguishing signs of mistreatment from common indicators of decline can be challenging. For example, when is a pressure ulcer due to poor care rather than to the natural process of functional decline? More research is needed on these types of forensic issues [13].

The most significant reason given for underreporting by health professionals is the lack of education and training they receive on the topic [14]. In a 2005 study, primary care physicians cited denial of abuse by the patient (23 percent), uncertainty about reporting procedures (21 percent), uncertainty about reporting laws (10 percent), and the subtlety of the signs of abuse (44 percent) as reasons for failing to report suspected elder mistreatment [15]. Few medical schools in the U.S. incorporate the topic into their curricula [16].

Physicians must remain engaged in preventing, detecting, and intervening in elder abuse and neglect, and, because elder mistreatment typically involves a complex interplay between medical, psychosocial, and financial factors, physicians should work with other professional disciplines to address this public health problem. 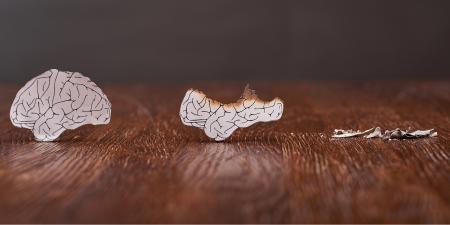 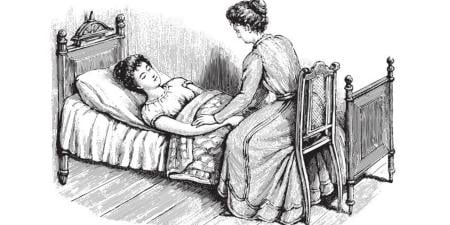 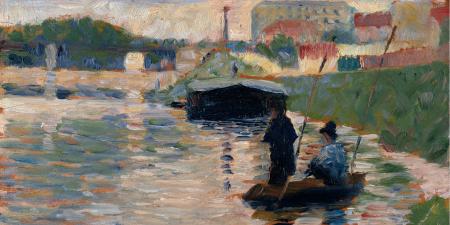