Since the destruction of Hiroshima in August 1945, the medical community has understood that it cannot respond in a meaningful way to the terrible devastation caused by nuclear weapons. Dr. Marcel Junod of the International Committee of the Red Cross (ICRC) arrived in Hiroshima just one month after the attack and chronicled the enormity of the destruction, the decimation of the city’s medical resources, and the inability of the relatively few surviving health professionals to care for the enormous number of severely injured patients [1]. In a 2012 statement at the United Nations, the ICRC reaffirmed its belief that the world lacks any “adequate international response capacity to assist the victims if a nuclear weapon were to be detonated” [2]. Based on this understanding the medical community must prevent what we cannot cure.

Today, it is not the detonation of a single nuclear weapon that we must fear. Despite the end of the Cold War, there are still more than 17,000 nuclear weapons in the world today, most of them many times more destructive that the bombs that destroyed Hiroshima and Nagasaki [3, 4]. It is more important than ever for the medical community to educate the world about the danger posed by these weapons and our inability to respond to the humanitarian disaster that will result from their use.

Recent studies have shown that the use of only a small fraction of the world’s nuclear arsenal, in a war confined to one region of the globe, would cause a worldwide disaster. A 2006 paper by Alan Robock and his colleagues modeled the consequences of a limited nuclear war between India and Pakistan in which each side used fifty Hiroshima-sized bombs, less than half of their actual nuclear arsenals and less than 0.03 percent of the world’s nuclear arsenal [5]. The direct effects in South Asia would be catastrophic: more than 20 million people dead in less than a week from the explosions, fires, and immediate radiation effects.

The world is not able to absorb a decline in food production of this magnitude. At this time, world grain reserves amount to only some 70 days of consumption [7]. Further, there are today some 825 million people who are already malnourished [8], and 300 million people who receive adequate nutrition today but live in countries that are highly dependent on food imports [9]. All of these people, most living far from the scene of the actual conflict, would be at risk of starvation in the “nuclear famine” that would follow even this limited nuclear war. In addition, the very severe shortfalls in Chinese food production would put another 1.3 billion people at risk, even though they are relatively well nourished today. Worldwide, more than 2 billion people would face severe food insecurity and possible starvation [10].

A large-scale nuclear war would be even more devastating. A conflict between the US and Russia, using only those weapons they will still possess when the New START treaty is fully implemented in 2017, would loft 150 million tons of soot into the atmosphere, dropping temperatures an average of 8 degrees C across the globe [11]. In the interior regions of North America and Eurasia, temperatures would drop 20 to 30 degrees Celsius, producing conditions not seen on Earth since the coldest point of the last Ice Age [12]. In many regions, food production would stop, ecosystems would collapse, and the vast majority of the human race would starve to death.

We have been assured over the last 20 years that we do not need to worry about war between the US and Russia. Events in Ukraine have shown, however, that conflict between the nuclear superpowers is still possible. Even if the US and Russia do not engage in a deliberate use of nuclear weapons, there remains the very real threat of accidental nuclear war, that is, one that starts because of an accident or a false computer alarm. Eric Schlosser’s book Command and Control describes in frightening detail the many near misses that have occurred during the nuclear weapons era.

The Role of the Medical Community

For more than 50 years, members of the medical community have understood that they have a responsibility to educate the public and decision makers about the medical consequences of nuclear war. In 1962, Physicians for Social Responsibility (PSR) published a series of articles in a special issue of the New England Journal of Medicine detailing the projected effects of a nuclear war [13-17]. In an accompanying editorial, Joseph Garland wrote that “the most important function of the physician, however, relates to prevention…. The employment of every reasonable means to prevent such a catastrophe becomes the concern of everyone, and not least the physician” [18].

During the period of increased Cold War tensions in the early 1980s the medical community played a critical role in alerting the world to the dangers of nuclear war. Starting in 1983 JAMA published a special issue each August on the anniversary of the Hiroshima bombing dedicated to the danger posed by nuclear weapons. Medical schools in major cities across the United States conducted public symposia with PSR describing the then-available data about the medical effects of nuclear war. PSR’s sister organizations in the International Physicians for the Prevention of Nuclear War (IPPNW) conducted similar educational efforts. The importance of this work was recognized when IPPNW was awarded the 1985 Nobel Peace Prize for “spreading authoritative information and…creating an awareness of the catastrophic consequences of atomic warfare… [T]his in turn contributes to an increase in the pressure of public opposition to the proliferation of atomic weapons” [19].

These efforts to educate both the public and decision makers had a profound impact on public policy. PSR was able to brief President Reagan at the White House and a delegation from IPPNW met with President Gorbachev in the Kremlin. Speaking of the impact of that briefing, Gorbachev said,

The International Physicians for the Prevention of Nuclear War has come to exercise a tremendous influence on world public opinion within quite a short period of time. Their work commands great respect. For what they say and what they do is prompted by accurate knowledge and a passionate desire to warn humanity about the danger looming over it. In light of their arguments and the strictly scientific data which they possess, there seems to be no room left for politicking. And no serious politician has the right to disregard their conclusions [20].

In the years following these meetings the US and the Soviet Union entered into a series of agreements to halt and reverse the arms race, agreements that significantly reduced the danger of nuclear war.

With the end of the Cold War., the world began to act as thought the nuclear danger had passed. As we have seen, however, the threat of nuclear war did not end, and in recent years there has been increasing attention to the message first put forward by the medical community more than 50 years ago. Inspired in significant measure by the new data on limited nuclear war developed by PSR and IPPNW, the International Committee of the Red Cross and the Red Cross/Red Crescent Movement have passed two resolutions citing the overwhelming humanitarian catastrophe that would result from nuclear war, calling for the abolition of nuclear weapons, and urging all national Red Cross and Red Crescent Societies to conduct educational campaigns about the humanitarian consequences of nuclear war [21, 22].

In January of 2012 more than 30 deans of US medical schools and schools of public health issued a statement calling “on our colleagues in the medical and public health communities to educate their colleagues, patients and communities about the enormous danger we face as long as these weapons exist” [23]. In March 2013 the Norwegian government convened a two-day conference, attended by representatives of 126 nations, to explore the humanitarian consequences of nuclear war and the implications of this data for nuclear policy. A total of 146 nations attended a follow-up meeting organized by Mexico in February 2014. Both meetings featured presentations by doctors from PSR and IPPNW. A third meeting is planned for December 2014 in Vienna.

Unfortunately, the medical community as a whole has been less vocal in addressing this pre-eminent threat to human survival. Medical schools, medical associations, and most medical journals have ignored this issue. In a 2010 editorial in the Lancet, David Wolfe and Richard Horton chided the medical community for this failure: “Indeed, it is over a decade ago now since The Lancet published anything remotely relevant to nuclear weapons as a threat to health. Such complacency has been a serious error. Now is the moment for physicians and scientists to build new opportunities for political progress to defuse the danger of a new more regionally focused nuclear arms race” [24].

This complacency is indeed a serious error. The danger of nuclear war remains the most significant threat to human survival. The literature on the global impact of limited nuclear war has been developing over the last 5 years, and many outside the medical community have taken seriously our warning and are beginning to act on it. It is time for the medical community to again provide leadership on the most important public health issue of our era. Our success in helping to stop the forward momentum of the arms race in the 1980s shows clearly the impact that we can have. We need to educate our patients again about the existential threat they face and to help them become active in the growing international movement to eliminate that threat.

There will be a presentation on this topic at the WMA Assembly in Durban in October, and the WMA will consider a resolution calling for the elimination of nuclear weapons. National medical associations like the AMA should take similar action. Other medical journals should run articles like this one so that the entire medical community will have the information needed to speak about this issue. It is an essential component of our professional responsibility to continue to work for the elimination of nuclear weapons until humanity is free of this danger once and for all. 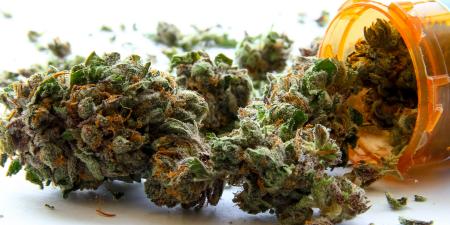 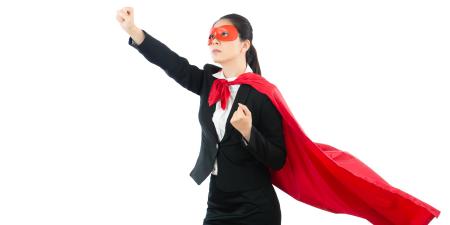 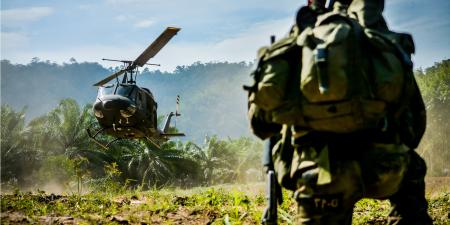 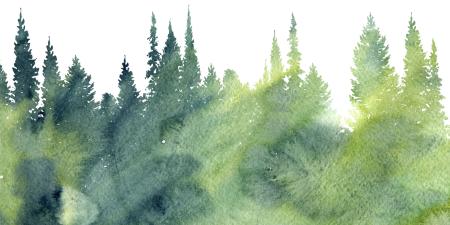