The issue of determining an athlete's sex to protect against competitive advantages of males competing against females challenges our seemingly obvious assumptions about what constitutes one's gender. At first glance, visual inspection of genitalia would appear to answer the question, but male pseudohermaphrodism - genetic males whose genitalia fail to develop - confuses that distinction. Laboratory-based gender verification attempts to side-step that issue by determining gender for the purposes of athletic competition on the basis of androgen production levels. This test however discriminates against athletes who are intersexual - those who are genetically male but physically appear to be female and socialized as such. Although the International Olympic Committee has officially abolished on-site gender verification preceding athletic events in an effort to protect the rights and privacy of athletes, the fact remains that competitions are divided into men's and women's events. On what basis therefore, if not physically, chemically, or genetically, do we assign a gender to the individual? 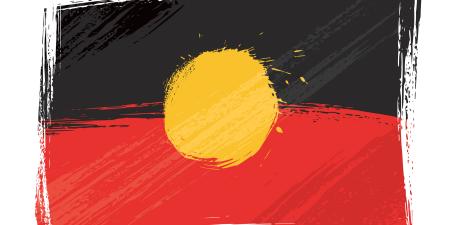 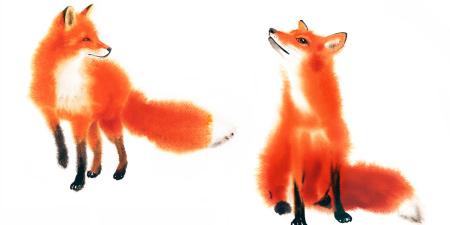 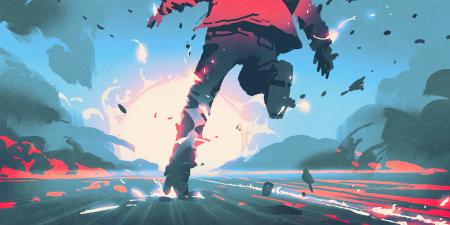