Aidan is on the first emergency shift of her third-year surgery rotation. When her resident hands her the file for her first patient, a 60-year-old man with textbook symptoms of appendicitis, she is excited to work on the case. Aidan meets the patient, Ed, takes a thorough history, and does a physical exam that confirms the diagnosis.

She discovers in her history taking that the patient has a diagnosis of Crohn’s disease but has not had symptoms for decades and writes this in her note. She reassures Ed that appendicitis is easily treated with a surgery that gets you home the next day. She presents the case to the resident on call. Two hours later, the resident reports to the attending on-call surgeon, who is busy with a trauma case. Hours pass and personnel change. Aidan spends time with Ed, a pleasant architect with a gentle wit.

The new attending surgeon quickly reads the patient note and orders a CT scan, thinking that the patient might be having a flare-up of Crohn’s disease. The patient waits another hour for a CT scan, which reveals an inflamed appendix. A nurse notices that the patient hasn’t gone to the OR yet and is concerned, but doesn’t feel comfortable bringing this up with the resident or the surgeon. An hour later, when Ed finally gets to the OR, his appendix has ruptured, and the surgeons have to cut out several feet of his small bowel.

When Aidan reports back to the hospital the next day, she sees that Ed hasn’t left. He has developed a surgical site infection. Ed is upset about his long wait in the emergency department and about complications from what he thought was a routine surgery. He ends up staying in the hospital for an extra week to recover.

Aidan wonders whether this outcome is the result of a medical error or errors. She goes to speak about the case with Dr. Sark, who performed Ed’s surgery. He tells her “stuff happens.” He explains that hindsight is 20/20 but that these sorts of events are inevitable in a busy emergency department. When she asks him if someone should disclose or apologize to the patient, he says no.

This seemingly straightforward case illustrates many of the ethical and process-related challenges that clinicians face every day. I believe that there are four critical points in the case that deserve further evaluation and commentary.

The first touch point is the transition in care from one attending physician to another. Sometimes we call this a hand-off. The new attending surgeon has supposedly read the patient note without examining the patient and reflexively orders an abdominal CT scan because of a history of Crohn’s disease. We are told, however, that the patient has not had a flare-up of Crohn’s disease in “decades.” One attending surgeon did not speak to another, which also contributed to the unnecessary CT. Had they had an opportunity to see one another face-to-face and possibly even examine the patient together, I’m confident that a superfluous CT scan would have been avoided, obviating the subsequent cascade of events.

The second touch point in this case is the role of the nurse. The nurse noticed that the patient had not gone to the OR in a timely manner but “felt uncomfortable” bringing this up with either the resident or the attending surgeon. This speaks to the fact that the hospital has done little to implement what has come to be called a “just culture,” following the work of David Marx and others [1], which empowers frontline workers like nurses to intervene when they notice process failure. It takes a deep understanding of the various roles in the health care system and a commitment from senior leadership to promote a culture in which accountability is shared among all caregivers. In my view, this nurse certainly should have spoken with the resident and the attending physician to express his or her concerns. If they truly believed that the patient is at the center of all that physicians do, the resident and surgeon would have been receptive to such an intervention.

The third touch point that warrants attention in this case is the fact that the patient, Ed, developed a postoperative surgery site infection. A surgery site infection is preventable—even with a ruptured and infected appendix. The Jefferson School of Population Health has just completed a collaborative project with several key stakeholders, including the North Shore Long Island Jewish Healthcare System (winner of the NQF 2010 National Quality Award), Aetna, and the Northeast Business Group on Health, to develop an initiative to educate, engage, and empower patients [2]. Had Ed had an opportunity to review this type of resource, he might have been able to participate more fully in his own care. Shortly, information regarding an institution’s surgery site infections rates will become publicly available; I’m confident that, with greater scrutiny, they will decrease. We know that sunshine is indeed the best disinfectant.

The fourth and final touch point in this case is the question of whether someone should ultimately apologize to the patient for both the delay in the surgery and the infection. In my personal view, someone most definitely should. In this case, that person should be the surgeon who operated on Ed. Clinicians bear a great deal of responsibility to recognize system failure and improve procedures that affect patients. When these procedures fail, we have an ethical obligation to apologize to the patient and take action so that future patients are not harmed by the same failed procedures. Only through our deep understanding of the process of care can we ever hope to improve them. Dr. Sark, the second surgical attending, has little or no understanding of the systems-bound nature of what we do every day. If he had, he would have known that physicians have two jobs: job one is doctoring, and job two is improving job one.

In summary then, there are four ethical and systems touch points in this case. Regrettably, cases like this are the norm. It will take a major cultural and educational commitment on the part of all of our leaders to see that a case like this never happens again. 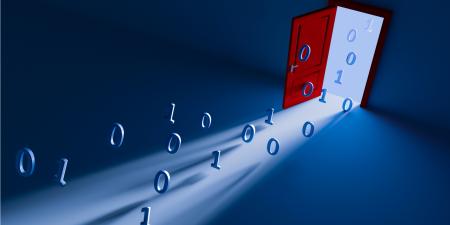 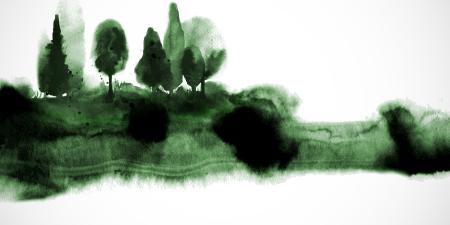 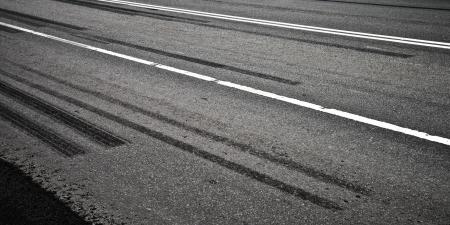