Mrs. Erickson lives in a long-term care facility. At 72, she has hypertension, mid-stage Alzheimer disease, and aortic stenosis complicated by congestive heart failure. It has become challenging to manage her fluid balance on an outpatient basis. When she was admitted to the inpatient teaching service from the dementia unit of her care facility with acute decompensation due to heart failure, an echocardiogram indicated that her aortic stenosis had progressed to a severe stenosis stage, and she was admitted to the hospital. Mrs. Erickson is able to interact with caregivers intermittently and is able to participate in her activities of daily living (ADLs), although she requires assistance with all of them.

Mrs. Erickson has a 15-year-old advance directive in which she indicated that, should she not be able to make decisions about her care, she wanted the benefit of all available medical interventions to preserve her life. At the time the advance directive was prepared, Mrs. Erickson had mild hypertension that was fairly well controlled with dietary changes, and no signs of Alzheimer disease. She was living alone and working full-time and named her only daughter as the person with durable power of attorney for health care.

Shortly after Mrs. Erickson entered the care facility seven years ago, her daughter died, so that now her 19-year-old granddaughter, Caitlin, is her next of kin. Caitlin was not mentioned in Mrs. Erickson’s advance directive, and she says that she and her grandmother have never discussed end-of-life care.

After a thorough presentation of Mrs. Erickson’s history and status by the intern of the team, the attending physician suggested offering her an aortic valve replacement as a therapeutic option. This sparked lengthy discussion among the team members, who finally decide to discuss the options with Caitlin. The resident on the team, Dr. Marx, felt ill at ease about the prospect of surgery. Even though the patient clearly indicated that she wanted all interventions, Dr. Marx thought that, if she could make this decision in her current state of health, she would choose not to pursue this route.

Caitlin came in for the discussion of the risks and benefits of various options. After hearing what the team has to say, she sighed. “This is a really tough decision. Frankly, I’m not sure what to do. Do you think surgery is the best option?”

Dr. Marx does not know how to respond; the patient has a clear clinical need for surgery and previously indicated that she wanted everything done to preserve her life. Yet he believes she would not choose that option in her current state of health.

It is our opinion that not all advance care planning programs are equally beneficial to patients. In our experience good advance care planning programs have at least two features: (1) they have processes and systems in place to help people thoroughly reflect on and communicate their values, preferences, and goals of treatment, including a discussion about what circumstances would change a person’s goals from wanting full treatment with a curative intent to wanting comfort measures that aim only to ease the dying process; and (2) they are responsive to changes in a person’s medical condition over time. When people undertake advance care planning that does not include these features, the plans they create are at risk for being ambiguous and causing confusion rather than clarity for third-party treatment decision makers.

We infer that Mrs. Erickson’s advance care planning process was poor because these two features are absent from the case description. Regarding the first feature—reflection on and communication of values—it is unclear what she means by wanting “the benefit of all available medical interventions to preserve her life.” Did she mean “all medical interventions” regardless of their predicted success, or would she reject treatments that she considered overly burdensome? By “preserve her life,” did she mean being alive, being conscious, both, or something else? Regarding the second feature—responsiveness to changing health status—Mrs. Erickson’s advance directive appears not to have been updated since it was first completed when she was living independently and was significantly healthier than she is now. The failure to work with Mrs. Erickson to update her advance directive at any point at which her health notably changed—such as when her hypertension progressed to congestive heart failure, when she developed Alzheimer disease, or when she could no longer independently care for herself—calls into question whether her advance directive is still an accurate reflection of her wishes.

The situation occasioned by this faulty advance directive is doubly ironic: first, a document intended to guide Mrs. Erickson’s treatment has effectively hindered the decision-making process it was supposed to clarify. Since her advance directive was completed when Mrs. Erickson was still in relatively good health and living independently and was never updated, it is unclear whether she would still want full treatment in her current, declining state of health. Second, the ethics consult necessitated by this lack of clarity may result in an outcome that Mrs. Erickson might have opposed if she still had decision-making capacity.

Two pieces of information must be gathered at this point. First, we do not know the extent to which Mrs. Erickson is interactive and able to participate in treatment discussions. When a patient lacks treatment decision-making capacity, he or she lacks the ability to understand and reason with information pertinent to making a treatment decision [1]. Lacking this ability, though, does not mean that patients necessarily have lost the ability to have or communicate their values, goals, and treatment preferences, such as what gives them pleasure, what fears they have about their illnesses or injuries, or what outcomes they hope treatment will achieve. It might be the case that Mrs. Erickson cannot engage in any meaningful communication and that she only answers questions in gibberish. However, if Mrs. Erickson is somewhat communicative, she might be able to express basic preferences or values that can guide, or at least help contextualize, treatment decision making. For example, she might tell the treatment team that her greatest pleasures in life are daily walks outside and eating fried foods—values that appear to contradict surgery. Conversely, she might state that all she wants is to live a long life regardless of where she resides—a preference that appears to indicate surgery.

As respect for patient autonomy has become a common fixture in treatment decision-making processes, it is ethically obligatory for physicians to offer and provide treatments that accord with patients’ known preferences. However, physicians in the United States also have professional, ethical, and legal responsibilities to maximize patient well-being and minimize patient suffering. Treatment decision making is thus based on a combination of patient preferences and sound medical judgment.

That the resident in Mrs. Erickson’s case believes she would not want surgery is irrelevant in our assessment because it appears to be based on his subjective interpretation of Mrs. Erickson’s quality of life. If the resident had good reasons to believe that Mrs. Erickson did not want to have surgery, then perhaps his belief would have some merit. Depending on the state where this case occurs, there may be laws prohibiting treatment decisions based on perceptions of a patient’s quality of life that are not specifically directed or indicated by the patient. Wisconsin law, for example, prohibits the withholding or withdrawal of effective life-sustaining treatment unless the patient is in a persistent vegetative state, has clearly known preferences to forgo such treatment, or has appointed a power of attorney for health care [3].

Based on this understanding of Mrs. Erickson’s case, we would make five broad recommendations: 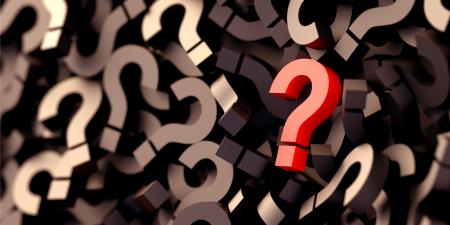 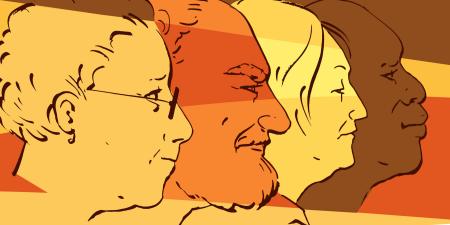 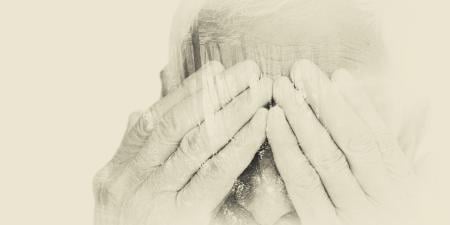