Her sunken eyes and the many lines on her face told a tale of sadness and loss. Her bowed head reflected the weariness of years of struggle, yet there was a resilience in this woman unlike any I had ever seen.

As I sat with Razia in the only covered room in her small house, I came to appreciate that she was a woman whose life could not have been more different than mine. Forty one years-old, Razia was the mother of 9 children whom she was struggling to support in an urban slum of Karachi, Pakistan. Razia's days and nights were spent making incense which she packaged and sold in local markets for a tiny profit. Each sale contributed to the very modest income of her household, of which she was the main breadwinner. Razia stated proudly that she'd been able to support 5 of her children through grade school and expressed dreams that they would find honorable jobs. When I asked about the other children, she stated that they'd dropped out to work so that they could help make ends meet at home. There was a sadness in her voice as she said this, one that reflected her sense of regret and guilt for having stolen their futures from them. Such were the compromises of poverty.

Razia's lived experience was one of many I came to understand in my capacity as a researcher in Pakistan 2 years ago. A student in the UC Berkeley-UC San Francisco Joint Medical Program, I had ventured to Pakistan to understand the linkages between poverty and health for my medical master's thesis project. Specifically, I sought to understand the social impacts and constraints of microcredit programs in alleviating poverty.

Microcredit had come to my attention a few years ago for its remarkable success in enhancing livelihoods of poor women in Bangladesh. The principle of microcredit was that the disbursement of small, collateral-free loans to poor women and men could allow these individuals to start small businesses that could support their families. From the earnings of such businesses, the poor could both repay their loans and save enough money to provide food, shelter, and clothing for their families. Data I'd studied from Bangladesh revealed that programs like that of the Grameen Bank were lending money to more than 2,000,000 women and achieving a 98 percent repayment rate. The recipients of microcredit had been found to achieve better nutrition, physical health outcomes, and educational outcomes than their peers in the same communities. In some cases, daughters of microcredit recipients were even able to matriculate in college, dramatically enhancing the chances of their own financial security and that of their families. The subordinate status of women in South Asia made the success of women-targeted programs all the more heartening.

My own research in Pakistan aimed at understanding the dynamics of microcredit participation in an urban setting. My study participants were men and women who had taken loans from a small community-based organization in Karachi known as the Orangi Pilot Project. Conversations with these men and women taught me that the impacts of microcredit in their lives could not be understood in black and white terms. Razia's experience, cited above, was one very clear example of this ambiguity. On the one hand, Razia spoke of measurable improvements in food security and household income made possible through microcredit-enhanced income. The thick floormat upon which we sat during the interview had been purchased through savings from a microloan. Yet there were struggles in Razia's life that a small loan could not penetrate. The loan could not generate enough profit to tide Razia's family over during the numerous recessions common to Pakistan's unstable economy. It could not protect Razia's family from ethnic violence that erupted episodically in her community, endangering the lives and property of many unlucky people caught in the way. There wasn't enough profit from her loan to allow all of Razia's children to attend school. Two of her daughters had left ninth grade to help their mom with the family business, recognizing that she'd been preoccupied with saving money to pay for their dowries. Finally and most critically, no loan could replace Razia's recently deceased husband, whom I learned had died only weeks before our interview from heart disease. When I gently inquired if her husband had been ill a long time, Razia nodded yes. She spoke of the enormous stress, anxiety, and even depression he suffered trying to support his family through some of Pakistan's most economically troubled times.

Feeling the need to end our interview, I apologized to Razia for disturbing her so soon after her husband's death. I hadn't known, I explained, and quickly gathered my materials ready to leave Razia alone. I felt guilty about the respect afforded me as a guest, one so considerable that it prevented Razia from refusing my query to speak with her in the first place. It surprised me, therefore, that she stopped me as I attempted to leave. She was determined to have her story known. Razia insisted that people like her were bountiful in Pakistan. If the poor in countries like mine could receive public assistance, access to public education, and minimal wages, why couldn't she? Didn't anyone care for people like her?

To this day I am disappointed with my incapacity to give Razia an answer she deserved, to assure her that she would be alright and that her children's futures would hold the hope of better prospects. Having studied development and globalization, having understood the growing gap between First World and developing countries, and having been sobered by the frequent incapacity of multilateral organizations like the United Nations to protect the interests of vulnerable populations, I felt a sense of powerlessness in my responses to her questions. There are no satisfactory reasons to explain why Razia could not expect to receive financial support from her government, why there isn't adequate public education, access to health care, and low-cost housing in her community, and why medications needed to treat her during times of illness are so unreasonably expensive. My expressions of empathy for Razia's struggles and my promise to make recommendations to enhance delivery of microcredit to women like her were as much as I could deliver Razia during our brief time together. Yet I wanted, and still desire, to do more.

Health professionals deliver medical and spiritual care to people with a tremendous range of physical, psychological, and material needs. Whether working in public health clinics of the developing world or in world-class medical centers of the US, I wonder how often we pause to reflect on the complexity of the lives we touch, the extent to which the multiplicity of a person's needs are in fact intricately and inextricably interwoven. An appreciation for this complex nexus reveals the importance of contexts of justice, peace, and economic stability for the work we do in medicine. It also underscores the importance of physician participation and leadership in movements and initiatives to protect and promote the totality of human well-being, which include efforts in human rights, women's empowerment, social justice, and international development. For me, encounters with women like Razia fuel a drive to become a better doctor through the process of becoming a better global citizen. As I see it, medicine is a mission whose ultimate goal is the preservation of human dignity in every possible formulation.

Should Race Be Used as a Variable in Research on Preterm Birth? 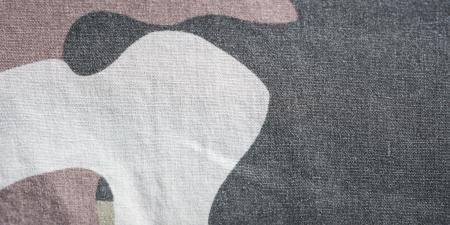 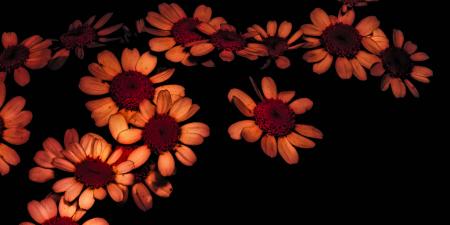 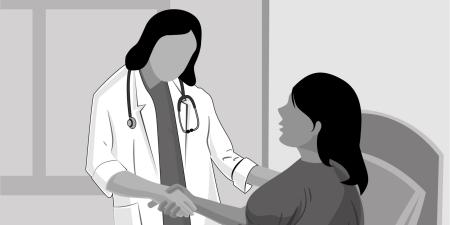 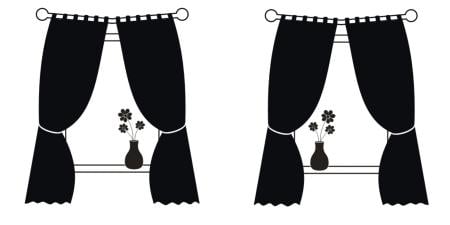