Ian Douglas, a 53-year-old businessman, worked long hours and enjoyed a successful and lucrative career. He had smoked on and off for 25 years. Recently, Mr. Douglas had been feeling tired and having trouble breathing when he climbed stairs. Every so often he had chest pains. When Mr. Douglas and his wife, Lynn, sat down to talk to their teenage son about failing 2 of his classes. Mr. Douglas lost his temper and the chest pains started. This time they crept up the side of his neck, so he stopped and went to lie down. That's when he decided he was going to see a doctor.

In Dr. Kim's office, Mr. Douglas explained that he was having chest pains that lasted no longer than 5 minutes and were always relieved by rest. He said he'd been having the symptoms for a while, but they didn't seem to be getting any better or worse. Dr. Kim got an EKG in the office, which was normal, and had him undergo a stress test. Mr. Douglas had to stop the test because he started feeling fatigued and having mild chest pains. Dr. Kim explained that the tests showed some ischemia and marked ST changes on his EKG, indicating that Mr. Douglas needed an angiogram in the next day or 2 to better evaluate his coronary arteries.

When Mr. Douglas returned to the doctor for the results of the angiogram, Dr. Kim told him that his three main coronary arteries were all severely blocked. "The good news," Dr. Kim said, " is that we caught this before you had a major heart attack. The bad news is that you should have triple bypass surgery as soon as possible."

Mr. Douglas gasped. "Don't you think that's jumping the gun, I just have a little heart problem, right? I know I've got to do something about this. I'll quit smoking, and I'll go to the gym, but I'm not having open heart surgery for these little chest pains."

Dr. Kim shook his head, "Mr. Douglas, I understand that you believe your symptoms don't warrant major surgery, but your heart is working overtime right now. It is just a matter of time before it gives out. You should start eating better and you must stop smoking, but there is no question that the surgery is necessary, and I would like it to happen as soon as possible. You'll have to take a few weeks off work to recover from the procedure, but you should be able to return to work in a month or two."

"Listen, doc, I have a major deal that has to go through within the next month," Mr. Douglas insisted. "How about I start taking care of myself, and you let me get this deal signed, and then we'll talk about the surgery, okay?"

What should Dr. Kim do? (select an option)

A. Ask Mr. Douglas to restate his understanding of his medical condition and explain that lifestyle changes will not reverse the current condition.

B. Tell Mr. Douglas that he will die without surgery.

C. Ask Mr. Douglas to inform his wife of his condition so they can discuss his alternatives.

D. Recommend that Mr. Douglas get a second opinion. 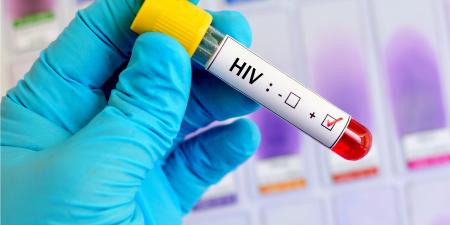 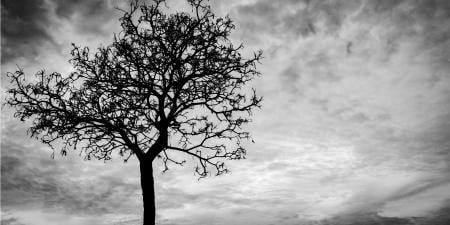 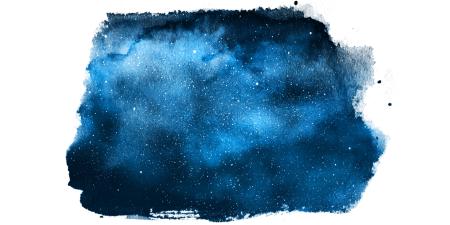 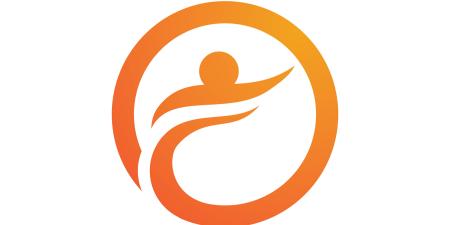 Volunteering at the Clinic, Option Assessment