An attending physician uses disrespectful nicknames and makes remarks that you, the resident, find inappropriate. You are uncomfortable because he often refers to the HIV/AIDS clinic as death row, the nurses as little helpers, the pharmacists as Rex, and transfer to palliative care as the long walk. In the most recent incident, he made a derogatory remark about a comatose patient ("deadhead") that the patient's family heard.

When you tell the attending that the family overheard the insensitive comments, he suggests dismissively that you can discuss it with the family "if that will make you feel better."

Derogatory and demeaning language has unfortunately been a part of medicine for generations. The disclosure that physicians used insensitive language regarding those in their care gained worldwide exposure in the novel The House of God, which has sold over 2 million copies in the past 25 years.1 More recently, popular television shows such as ER and others have propagated the concept that health care providers continue to use cold and callous words to describe their patients. Whether said for humor, out of fatigue and frustration, or even arrogance, derogatory descriptors of patients have no place in medicine. It is well established that poor communication on the part of physicians leads to diminished health outcomes,2 decreased patient satisfaction,3 decreased compliance with treatment recommendations,4 and increased malpractice risk.5 One can only imagine the harm done by intentionally derogatory language.

In an effort to enhance awareness and sensitivity of students and residents, many medical schools have developed curricula focusing on patient-physician communication, ethics, and professionalism. One such example is the Foundations of Doctoring program at the University of Colorado Medical School. Unfortunately, it can often be difficult for these programs to "undo" poor role modeling witnessed by trainees on the teaching wards and in the clinics. In an inspiring commentary, JA Barondess writes that "professionalism" means treating patients with dignity, warmth, and empathy and using effective communication.6 It is awkward and confusing when trainees observe senior physicians using derogatory terminology in reference to patients. Certainly such language cannot be condoned. But is it simply part of the culture?

After hearing such a callous term used to describe a loved one, especially by a health care professional, the family probably feels disappointment, hurt, anger, and mistrust. Approaching the family with openness and humility is essential. Making excuses and performing superficial "damage control" on behalf of the attending benefits no one. The use of open-ended questions and empathic communication is important in fostering understanding and restoring trust. Empathy is the emotional appreciation of another's feelings. It is an attempt to understand another person's experience from within that person's frame of reference. Simply stated, empathy is the ability to put oneself in another's shoes. As outlined by Platt and Keller,7 key steps to effectively conveying empathy include:

This framework of empathic communication will be helpful as the resident broaches the topic with the family. The conversation should begin with a statement of acknowledgement:

Resident: Thank you for meeting with me today during what must be a difficult time for your family.

The subject of the attending's derogatory comment could then be brought up using an open-ended question such as:

Resident: I thought I saw you react this morning after Dr. Jones's use of inappropriate and hurtful language to describe your wife's condition. I wanted the opportunity to discuss this with you. I know that would have upset me. Can you tell me how this made you feel?"

Resident: "It certainly sounds as though you're upset with this inappropriate language. I suspect that hearing it from a doctor you trust makes it even more difficult."

With this statement, the resident expresses empathy, by recognizing that the family feels disappointment and that they value trust and professionalism from physicians.

By using an empathic response, the resident does not fuel the family's anger or make excuses for the attending physician. Statements such as "Dr. Jones was really busy this morning and we've had a tough week on the wards. He doesn't usually say things like that," demonstrate no willingness to understand the family's feelings or values. This type of excuse does little to build trust or promote healing.

After completing the conversation, which was framed with open-ended questions, listening, and empathic responses, the resident may wish to conclude by saying,

Resident: "I really appreciate your taking the time to speak with me and sharing your feelings so openly. I also thank you for the opportunity to learn from this situation. I want to assure you that the team is committed to the respectful care of your wife throughout her hospital stay."

The issue of whether the resident should confront the attending about the chronic use of derogatory comments presents opportunities as well as potential pitfalls. Unfortunately, due to the difficulty and awkwardness of such a conversation, most residents would probably choose not to bring up the subject directly to the attending. For better or worse there is a long-standing hierarchical culture in medicine where certain boundaries are rarely crossed. One such boundary is a trainee's providing specific feedback to an attending physician regarding quality of care or quality of communication. In most instances, if a resident were to register a complaint, it would probably be done in the setting of an anonymous or confidential message to the dean, program director, or department chair. Whether real or imagined, the threat of backlash from the attending (eg, a poor evaluation, loss of a fellowship position, reputation as a troublemaker, etc) is a strong dissuader.

However, the "gift" of direct feedback, provided in the context of a trusting, professional relationship seems to have a good chance of encouraging sustained behavior change. General guidelines for giving constructive feedback include:

1. Giving the feedback as close in time to the behavior as possible.
2. Being as specific as possible.
3. When offering constructive feedback, which could be potentially embarrassing for the attending physician, hold the conversation in a private setting.

A commonly used framework for communicating feedback that the resident might consider has 3 parts:8

1. Identify the behavior that is problematic.
2. State your feeling or reaction to that behavior.
3. Clarify why the behavior is a problem.

Focusing on one's own reaction to someone else's behavior minimizes accusatory statements ("You should know better than to call patients 'deadheads.'") and the defensive reactions such statements are likely to provoke. Assuming that the resident and attending physician have a relationship built on trust and respect, the conversation might begin,

Resident: Dr. Jones, as you know, I respect you as a physician and have really been learning a great deal on your teaching rounds. I have a concern that I'd like to mention to you. On occasion I've noticed that you use demeaning language to describe certain patients.

After a brief pause, the resident may continue,

Resident: Knowing how much you care about our patients, it makes me uncomfortable when I hear terms such as "deadhead." As you know, Mrs. Smith's husband overheard that comment yesterday and was upset by it. Also, I'm concerned that the medical students are starting to feel that it's OK to use such language around patients."

In these few sentences, the resident has followed the feedback framework and has succinctly stated the problem (derogatory language), his reaction to it (discomfort), and the reason (it hurt the family and had an impact on impressionable students). Presented in this way the information is difficult for the attending physician to ignore.

It has been said that "old habits die hard," but, with timely and direct feedback focusing on the behavior, the attending can consider his language and the effect on those around him.

In the difficult scenario of an attending physician who habitually uses derogatory terminology, the resident has the opportunity to restore trust with the family as well as provide feedback to the attending physician. Neither of these conversations is simple. In fact, the easy thing to do would be to do nothing. However, a mature, sensitive, and skilled resident can have a huge, if not life-changing, impact on both the family and attending physician if the conversations are held. The use of empathic communication and feedback focused on behavior should help facilitate these discussions. 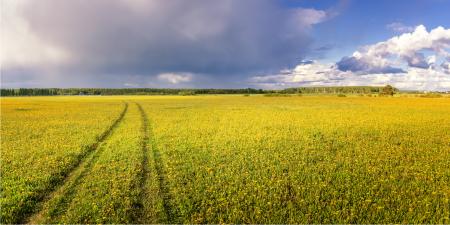 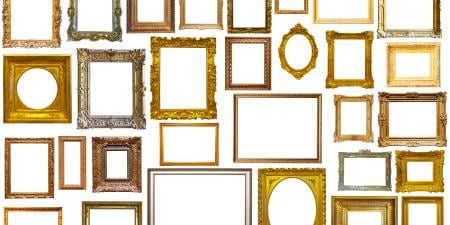 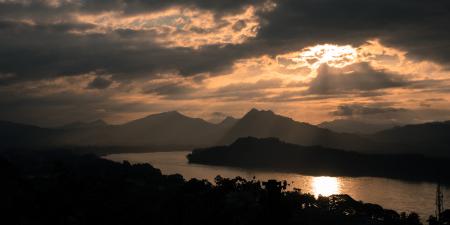 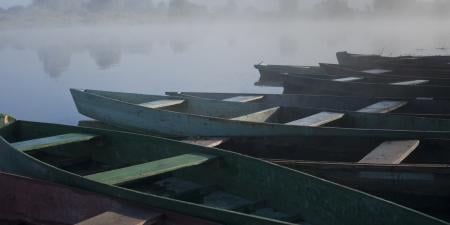