The arts of medicine and war have a long and entwined history. Medical knowledge is crucial for any war effort and war, in turn, has been a source for significant advances in medicine. In the last 100 years alone, the nature of war has evolved dramatically, and with it the role and obligations of military and civilian physicians has likewise been transformed.

At the time of the Civil War (1861-1865) the deadliest enemy of the soldier was disease. For every soldier who died in battle, two died from illness. Crowded camps, poor nutrition, and the lack of proper sanitation and hygiene contributed to outbreaks of dysentery and diarrhea, which alone claimed the lives of more men than did battle wounds.

Those who did sustain injuries in combat were subject to the dire consequences of treatment without benefit of sterile dressings and antiseptics. Lister’s developments in antisepsis would not become common medical practice until after the conclusion of the Civil War in 1865. Surgical techniques were primitive, and amputation was the most common treatment for limbs shattered by gunshot, prompting the nickname “sawbones” for the camp physicians. If a soldier survived the operating table, he faced the likely possibility of postsurgical fevers and gangrenous infections. The numbers of dead and wounded in the Civil War far exceeded those of any previous American war, with more than 620 000 killed and 50 000 survivors returning home as amputees. These statistics prompted the growth of military hospitals and sanitation plans, as well as the development of important surgical techniques to more effectively treat battlefield injuries.

Destruction of the environment by the increasing technological reach of war now constitutes one of the greatest threats to the health of populations in warring nations. The impact of contemporary wars has produced long-term detrimental effects on the society, infrastructure, and ecology of entire regions of the globe [1-4].

As the medical profession has been confronted with the problem of civilian mass casualties and environmental destruction brought about by the wars of the twentieth century, the profession has extended the scope of its role and responsibilities in the care of the individuals and populations assaulted by the ravages of war.

In addition to physicians actively serving in the military, several organizations of civilian physicians have developed to address the issue of war as a public health concern. The International Physicians for the Prevention of Nuclear War and its US affiliate, Physicians for Social Responsibility, recipients of the 1985 Nobel Peace Prize, are devoted to opposing all wars involving the use of weapons of mass destruction. As members of the medical community committed to the promotion of global health, their objective is "to share with all of humanity our understanding that eliminating weapons of mass destruction, preserving a sustainable environment and reducing interpersonal violence and its causes are the most realistic strategies for assuring global survival."

Doctors Without Borders, recipient of the 1999 Nobel Peace Prize, is the world's largest independent international medical relief agency aiding victims of armed conflict, epidemics, and natural and man-made disasters. The organization was established in 1971 by a group of physicians determined to offer emergency assistance wherever wars and man-made disasters occurred. The organization "operates independently of all governments, institutions, political, economic, or religious influences" and depends on volunteer health professionals in fulfilling its mission. In accordance with universal medical ethics and the right to humanitarian assistance, Doctors Without Borders observes "strict impartiality and demands full and unhindered freedom in performing its functions."

As the nature of war has evolved in the last century, the physician's role has shifted in scope from what once simply involved treating military casualties on the limited battlefields of the Civil War to what now involves treating the mass casualties of entire regions of the globe brought about by weapons of mass destruction. The rise of medical humanitarian groups in the late twentieth century seeks to address the problems of war and health by taking an active role, not only in the treatment of casualties, but in the social and political processes that have a substantial impact on human morbidity and mortality through warfare. 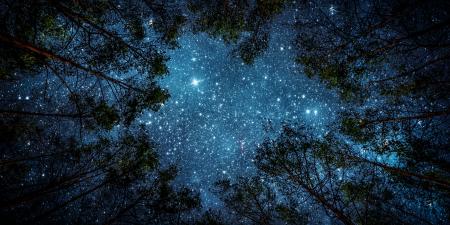 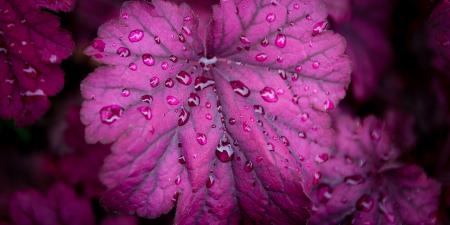 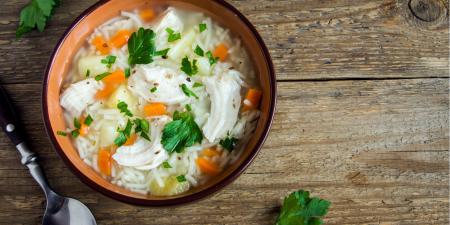 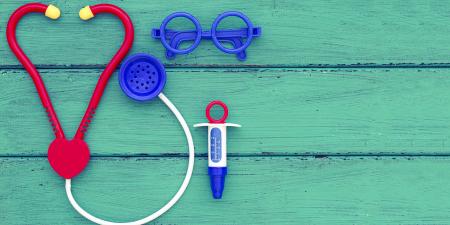