November 16th marks the American Cancer Society's twenty-fourth annual Great American Smoke Out to encourage smokers around the nation to suspend their habit for at least one day, in the hope that they will quit permanently.

As this 19th century image conveys, the ill effects from the use of tobacco products has been a concern for centuries. In the image, the young man struggles with his desire to light the cigarette while at the same time fighting to free himself from the the grip of the "Serpent Cigarette," which coils around his body, threatening to slowly squeeze from him his money, his health, and, ultimately, his life.

In 1883, around the same time as this image was published, the very first issue of the Journal of the American Medical Association included a brief article entitled "The Effects of Tobacco Smoking in Children." Despite mounting clinical evidence regarding the health dangers associated with smoking over the last 120 years, statistics for tobacco-usage among youth in the year 2000 remain staggering-- 90% of new smokers are children and teenagers, with over 3,000 new smokers a day (over 1 million per year). The serpent continues to move quietly and lethally, tightening its grip on increasing numbers of children and teenagers. 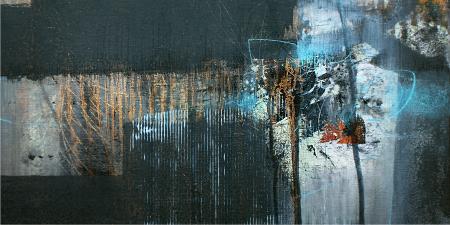 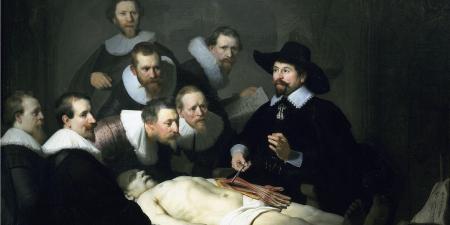 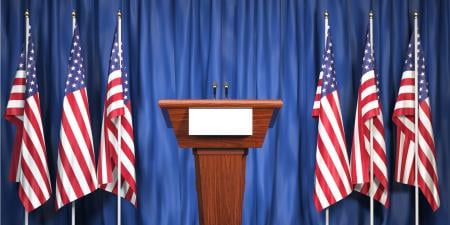 Health and Mental Competency of Presidents 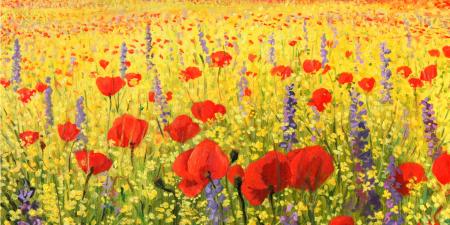 What Is Advance Care Planning?