An interview with Dax Cowart, who became the poster child for a patient's right to refuse treatment when he suffered severe burns as a young man, discusses the importance of good communication skills in the patient-physician relationship.

Patients often don't challenge physicians because they think that being labeled "difficult" will affect their care. Do you think this is true?

Yes. Patients wonder, "Am I going to say something and get the doctor angry with me?" They understand that a doctor may be technically fine, but if you disagree or challenge him, you might not get the best care. Then you're stuck with a bad relationship with your doctor. You don't need to deal with a person who is cold and distant.

We usually place ethical duties on physicians. Do patients have any duties when it comes to their care?

Has patient autonomy improved in the last 25 years?

What do you think of waiver of informed consent with regards to autonomy?

In a way, it is respecting a person's autonomy if that person wishes to waive the right to receive information and to consent or refuse, as long as the waiver is not irrevocable. The prudent thing to do, once the doctor knows something about the patient based on the medical record or chart (and the patient has some serious illness), is for the doctor to tell the patient that sometimes he will have good news to report and sometimes he will have bad news to report, and he doesn't know what it will be. He can tell the patient, "looks like you had some bad heart attacks. Do you want me to disclose everything or not?" The answer will vary from patient to patient. My grandmother, for example, did not want to be told everything about her illness.

Often, a patient chooses a lifestyle (such as smoking or being sedentary) that contributes to a difficult care situation. Do patients have a duty to change their lifestyles?

I don't think it's easy for patients to change their lifestyles. I'd say, go ahead and find your overweight doctors and those who smoke; they're the most understanding. Doctors don't frequently provide support. I'm disturbed by the lack of support among doctors for preventive care. I heard Andrew Weil say something to the effect that whenever he brought up preventive care, his classmates and professors looked at him as if he were from another planet. We spend gazillions of dollars on curing but not enough on prevention.

What should doctors do then?

In general, doctors have a strong tendency to do all the talking and very little listening. As a lawyer, you have to listen to the facts; doctors should do the same thing. Patients who persist in wanting more time to explain what's wrong are often called whiners.

Let's talk about the lawyer-client relationship. Have you ever dealt with a difficult client?

I sure have! (laughs) You tell clients what you need and they just don't do it. Non-compliance, right? Sometimes there are terrible attitude problems, but often the cause is the same as with patients and physicians—a lot of lawyers don't spend enough time with their clients. They need to be professional enough to find out what's causing the difficulty. The number 1 complaint among clients is that lawyers do not return phone calls. Law and medicine are not assembly line processes. The doctor may get the patient well and the lawyer may win the trial, but more attention should be spent on nurturing the relationship to improve the likelihood of a good outcome.

A good model for doctors and lawyers are well trained chaplains. I've seen quite a few of them—chaplains will to go to the patient and listen. They say, "I'd like to help you." They're trained in the art of listening. They don't come in and try to proselytize or have an agenda. We cannot be good doctors or good lawyers if we're not good listeners.

Do you have any recent experiences that shed light on this issue?

Yes. I went to see a few doctors because I believed I had CFS (Chronic Fatigue Syndrome). I had a whole list of symptoms, but all but 2 doctors would just glance at my list. They weren't listening to what I was telling them and taking it into consideration. They were already on their own path as to what was wrong and were not interested in the symptoms I was experiencing. They tried to attribute the symptoms to depression or insomnia and things like that. On the other hand, one doctor listened and did an excellent job. Similarly, right after my accident, I was seen by a doctor at Parkland about the best way to treat my eyesight and prevent infection. He gave me a choice. There were 2 options—he could shut my eyelids or leave them open. I asked him which would give me better odds for vision. He said sewing them shut. He didn't come in like a computer, but was attentive and caring.

Time after time, physicians are shocked when they become patients. Perhaps if every 6 months doctors and patients could reverse roles it would allow doctors to better understand what it means to be a patient.

Should Dementia Be Accepted as a Disability to Help Restore Hope during Cognitive Decline? 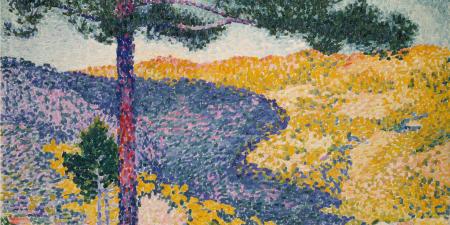 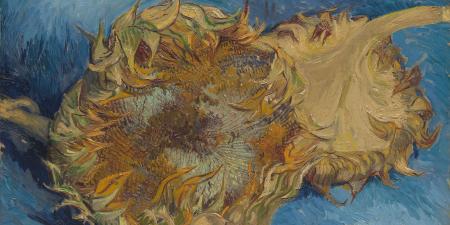 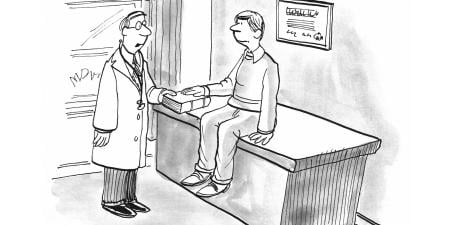