My story here concerns a cancer I had long ago. Not a "death sentence" cancer that kills with merciless speed. No, mine was thyroid cancer, something that usually afflicts middle-aged women. Somehow, though, my cancer paid me a visit when I was only 5 years old. A true case study, probably the subject of a grand rounds presentation at my hospital. At the time, my parents were recent immigrants to America—my father an OB/GYN resident and my mother a former nurse struggling to raise 4 children. Their shock and fright about their young child having cancer was allayed only by the fact that this was a treatable cancer. Still, the cancer had spread into my lymph nodes, requiring a radical neck dissection. The experience left me with a little bit of thyroid, some surgical scars, and a strong aversion to hospitals. My follow-up consisted of a few semi-annual visits to my surgeon, who found no suspicious nodules when his warm, dry hands palpated my neck. I never needed any additional surgery nor was I even put on a regimen of synthetic thyroid hormone. My childhood may have been disrupted, but I was better off than many pediatric cancer patients.

Decades passed. My childhood cancer was one of those events that both the patient and family members put behind them. I did all of the normal things a child and, later, a young adult does—I went to school, got married, settled into a career. I became interested in bioethics issues and eventually followed this field as a career path. And then, last year, in light of my unusual history, my internist asked me to undergo some blood work. The tests suggested more work be done. I was referred to an ultrasound technician who inspected my neck. The ultrasound uncovered a few suspicious-looking nodules. The radiologist there informed me that probably half the people walking down Michigan Avenue have nodules on their thyroid. But with my history, there was some cause for concern. I was referred to yet another radiologist—this time an interventional radiologist. He numbed up my neck and proceeded with a fine needle biopsy, the "gold standard" as it's described in the medical literature. Two of the nodules were "cold." The third—a good-sized fellow—was indeterminate. I consulted with a surgeon who allayed my fears. This was nothing that required immediate attention, but it did require a surgical intervention. I read about certain celebrities—Tipper Gore and Rod Stewart—who had had thyroid surgery, an eclectic couple, I might add. I was less than eager to undergo thyroid surgery, so I put it off until the end of the year.

My surgeon wasn't just any surgeon, however, but someone who, like myself, had extensive bioethics training. What's the likelihood of that, I thought? Let's see how all of this additional training plays out in the patient-physician relationship. We in the field of bioethics often think our talk falls on deaf ears. Doctors feel they intuitively know ethics. But my exchanges with my surgeon approached the ideal of mutual decision making that we talk and write about in the field. Not much older than myself, my surgeon did not fit the paternalistic surgeon stereotype that bioethicists frequently describe. He was attentive, patient, and relaxed. Contrary to the managed care horror stories where physicians rush in and out with barely an acknowledgement, our several meetings were lengthy and unhurried. He carefully reported the risks of my surgery, which were elevated because of my childhood history. My spouse, a medical resident, accompanied me during my visits. Our numerous questions were respectfully answered, with no hint of the impatient eye roll or "let's get on with it" attitude that some patients may encounter. Paradoxically, I was reminded of the stoic oncologist who treated Reynolds Price's spinal cancer "with all the visible concern of a cheese grater," as recounted in his wonderful memoir A Whole New Life1. My experience was quite happily the opposite. My surgeon removed what little I had of my thyroid and the findings were unremarkable—no cancer, just a calcified nodule.

Reflecting upon my encounters with the surgeon, I thought of how other partnerships—even marriage—have changed in the last couple of decades. Marriage has evolved from a corporate model, with the husband as the head of the household, to a companionship model, where husband and wife are partners in the matrimonial endeavor. Similarly, the old model of the patient-physician relationship characterized by a paternalistic physician and deferential patient has slowly given way to a partnership model, wherein patient and physician embark on a mutual project of health. In both relationships, the stakes are high. In marriage, a schism can lead to divorce and a broken household. The patient-physician relationship is neither as intimate nor, these days, as long-lived as a good marriage should be. Yet it may take place in the context of life-or-death circumstances, and a bad patient-physician partnership can lead to mistrust, perhaps even a lawsuit. Both relationships rely on trust as a foundational value. We can hope the new model of partnership in both relationships will lead to greater trust and respect in their individual arenas.

Does my experience suggest that all physicians should have some formal training in ethics beyond their requisite course work in medical school? Perhaps, but I'm not necessarily certain the ethical training my surgeon had enhanced an otherwise conscientious and thoughtful physician. The practice of medicine, like the practice of marriage, requires good will, integrity, and sincerity, all of which can be nourished by being attentive to ethical aspects of practice. A world-weary physician might respond that the partnership of medicine is constantly being influenced by third parties. Similarly, the dance of marriage is constantly being challenged by outside influences. Yet, becoming a better communicator and learning how to identify concerns before they become problems are the hallmarks of a good spouse as well as a good patient and a good physician. If exposing physicians to formal ethics training improves the possibility of achieving this goal, then we're all the better for it.

How Should Clinicians Respond to Transference Reactions with Cancer Patients? 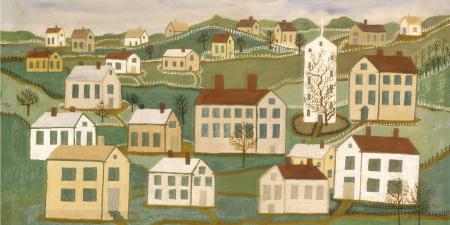 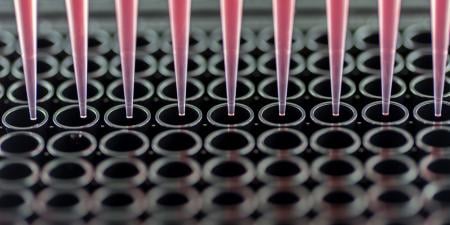 Race, Ethnicity, and the Patient-Physician Relationship 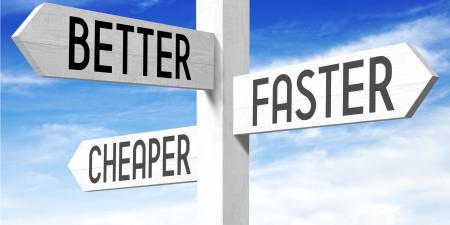