The expectations we give women about when they are "supposed" to deliver can have powerful effects on their mental health. Most women get very anxious when they go past their due dates. In fact, some women try to manipulate and pressure their physicians into inducing their labor. After all, they are tired of being pregnant.

I found myself in the middle of a particularly difficult plea-to-induce situation during my first year of OB/GYN residency. Should I empathize with my patient who has stuck it out the full 40 weeks and attempt to induce labor because she is "hurting every time the baby moves"? Or should I play by the rules, stick to my guns, and only induce labor for medical indications as put forth by the American Academy of Obstetrics and Gynecology? At heart, I am probably what you would call a naturalist. Let nature take its course as long as the baby seems to be doing well. The first ethical rule we learned in medical school was "do no harm," and the patient is at 40 weeks and 2 days gestation by our best calculations (a first trimester ultrasound). So, I reassured the patient that her non-stress test (NST) looked good, and there was no indication that anything was wrong.

A couple days later she called with left upper quadrant pain, mostly in her ribs. I reassured her that this was very normal and that she would be seen in the office in a couple of days. But again, she asked why she couldn't just be induced, "get it over with already." I asked myself, would it really do any harm to start a little Pitocin? She was already dilated to 2cm with a very "inducible" cervix. She was a "multi-p" who should have no problem.

In the back of my mind were the medico-legal issues that never seem to go away. If I induce labor and something goes wrong, any kind of bad outcome, how can I defend my decision to electively induce labor? On the flip side, suppose I refuse to induce labor after she has asked me at least twice? If there is a bad outcome, no matter if it could have been prevented or not, the patient will remember my insensitivity to her pleas. Would I regret not following her wishes? Then there are the cost issues. Will the insurance company pay for an elective induction just because the patient is tired of being pregnant? But which is more costly, repeated NSTs or a little Pitocin? I don't really have an answer.

There are 2 schools of thought among the obstetricians practicing in this institution. There are those who think, "Hey, I might as well induce her now instead of waiting and delivering her Saturday night while I'm trying to have dinner with my family. Besides, she's taken care to make all her prenatal appointments and she really is uncomfortable." Then there are the obstetricians who believe they must hold the line and keep order. "We cannot let the patients control how we practice medicine." This group believes that guidelines are there for a reason and the doctors must occasionally protect their patients from themselves. After all, what would the labor and delivery nurses think of them for inducing this lady just because she's tired of being pregnant? Would I join the group of doctors who get made fun of for listing "prevention of postdates" as an indication for inducing labor?

It was a hard spot to be in as a young doctor trying to do the right thing. Actually, when the patient called to complain about her ribs, it was Friday night. I reassured her and realized that I would again be on call the following Monday. I suggested she try and hang in there until then, but come in sooner if the pain got too bad. On Monday, she was still pregnant at 41 weeks gestation. She was scheduled for an NST and, when I went to talk to her, found that she had missed the appointment. So, unsure about what to do next, I spoke to the attending physician. To my own relief, not to mention the patient's, he said to bring her in for induction. She received IV Pitocin and we delivered her healthy baby about 5 hours later. Although everything worked out well for this 18-year-old woman delivering her third child, I was left with one conclusion: No 2 pregnant women are the same, and, depending on the situation, I might do something entirely different the next time. 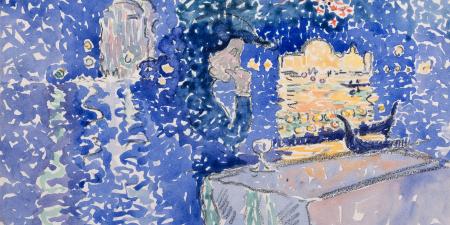 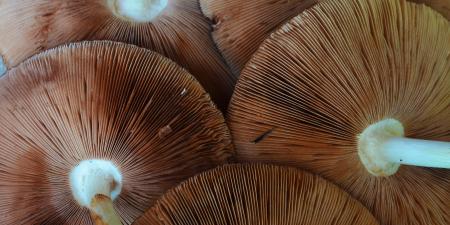 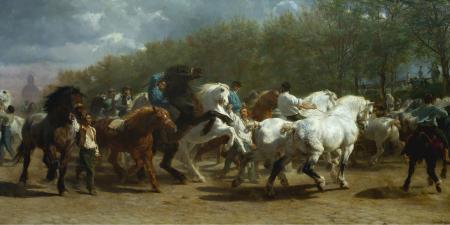 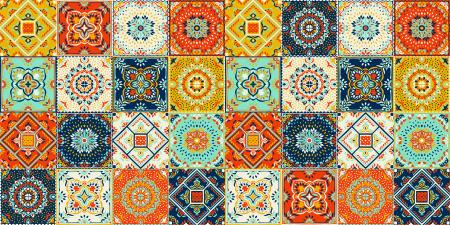