Medical professionals can play key roles in ensuring the health, well-being, and equality of marginalized populations, including lesbian, gay, bisexual, and transgender (LGBT) people. Among those who identify as LGBT, medicine may play a particularly important role for transgender patients seeking help from clinicians to affirm their gender identities through medical intervention. Gender-affirming medical therapies may involve, for example, the use of hormones or surgeries. For the foreseeable future, therefore, medicine will likely play vital roles in the ongoing journey toward social and political progress for transgender people.

There is an urgent need for increased attention to transgender health disparities and the social factors that contribute to them. One literature review found that up to one-third of transgender-identified survey respondents reported making at least one suicide attempt over their lifetime [1], and in one of the surveys included in the literature review, 45 percent of transgender youth reported having seriously considered suicide [2]. HIV prevalence is also high for transgender women: one meta-analysis estimated that approximately 28 percent of transgender women as a whole—and 56 percent of African American transgender women—have HIV [3]. Transgender patients also report problems related to stigma in accessing health care, including denial of services and unwillingness of health care professionals to accept them as patients [4].

This issue of AMA Journal of Ethics offers a variety of perspectives on the ways that clinicians, students, and health care leaders can work to eliminate disparities in transgender health. The hope is that this issue can be used and disseminated as a toolkit for clinicians seeking to untangle the conditions of marginalization and vulnerability that disproportionately affect transgender patients in order to improve transgender care and health outcomes.

Perhaps the most powerful tool for improving care and outcomes in medicine is the capacity to build collective knowledge through accumulation of high-quality evidence. However, evidence-based health care resources and best practices for transgender patients are scarce. In this issue, Madeline B. Deutsch, Asa Radix, and Sari Reisner discuss the gaps in evidence-based guidelines for gender-affirming care and the cultural and social barriers that have perpetuated them. They also call for transgender health research that is gender-affirming, patient-centered, and inclusive with the aim of both improving individual patients’ health outcomes and developing quality and outcome measures to support better health care delivery. And Khadija Mitu draws on her empirical research with transgender people, highlighting the challenges surrounding clinical reproductive planning for transgender patients pursuing gender-affirming therapies.

Best practices in transgender health are also discussed by Ryan K. Sallans and by Kristen L. Eckstrand, Henry Ng, and Jennifer Potter. Sallans uses his own experiences as a transgender patient and an advocate for transgender rights to encourage clinicians to cultivate basic values of respect, humility, and a willingness to learn in caring for transgender patients. Eckstrand, Ng, and Potter examine strategies for providing competent, patient-centered care for gender-nonconforming people—those who might not self-identity as either female or male—and emphasize the clinical and ethical importance of recognizing that gender diversity exists on a spectrum.

Although there is a pressing need to develop best practices and collect high-quality data on transgender health outcomes, Tia Powell, Sophia Shapiro, and Ed Stein argue that one realm in which we should rely less on scientific claims is in crafting legal foundations for transgender rights. Rather than rooting arguments for transgender equality in empirical claims about the “innateness” or “immutability” of transgender identity that have shaky scientific support, they propose a human rights approach, centered on values such as respect, dignity, and equality.

Several authors in this issue take up the question of which models of medicine should be used for transgender care. Jamie Lindemann Nelson’s article shows how feminism can be a resource for creating a model for transgender medicine that moves beyond clinical management of gender transition, which, in its inclusion of mental health counseling, pathologizes gender diversity. Timothy F. Murphy reflects on the role of psychiatrists and mental health counselors as “gatekeepers” for gender-affirming therapies and explores the potential benefits of recommended counseling for transgender patients seeking gender-affirming hormone therapy or surgery and the importance of informed consent as part of that process. In contrast to the “gatekeeping” model, Timothy Cavanaugh, Ruben Hopwood, and Cei Lambert argue for an informed consent model for access to gender-affirming therapy wherein mental health counseling could be replaced by detailed plans for care and conversations between patient and physicians about the risks and benefits of intended therapies.

The success of any model of medicine will depend in part on available resources, but what should physicians do when resources for competent transgender care are limited in a given region? Cary S. Crall and Rachel K. Jackson consider circumstances that might prompt physicians to venture outside their scope of practice to provide care such as hormone therapy to transgender patients in resource-deprived areas. Elizabeth Dietz and Jessica Halem similarly assess the responsibilities that primary care physicians have to ensure competent and inclusive referrals for transgender patients when specialist options are scarce. In the podcast, Aron Janssen discusses how lack of family support and stigmatization in health care settings harm transgender youths and offers guidance on how clinician education may help ameliorate such harms.

The cultural, political, and social barriers to health care for transgender patients are numerous, and transgender patients still endure the pangs of stigma. And yet, despite the complex challenges highlighted in this issue, medical professionals can do much to alleviate transgender health disparities. Although progress is rarely unencumbered, as Jamie Lindemann Nelson has said, the medical profession “bumps along” with the rest of us down the path toward social and political progress for gender and sexual orientation minorities [5]. This issue aspires to aid clinicians in collective efforts to promote human rights and social progress for transgender people 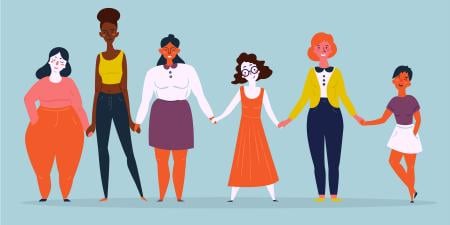 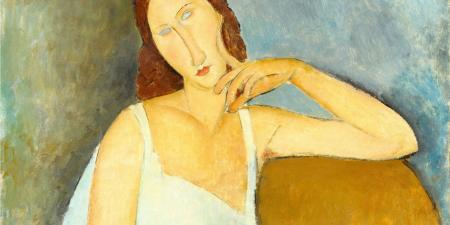 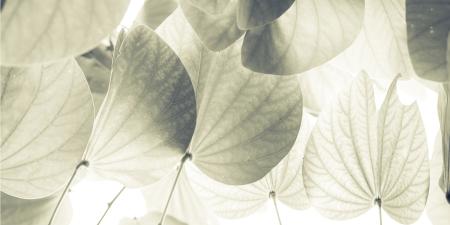