As with medicine, artistic practice has a historical relationship with technologies. As technology advances, artists and medical practitioners will struggle with the complexities of introducing artificial intelligence into pursuits that have long been defined as fundamentally human. How will intelligent mechanization continue to aid efforts in art and medicine, even as it complicates them? Which new dilemmas will arise as essentially human pursuits are ever more deeply aligned with the rise of thinking machines?

Figure. Design: Camera Obscura, from Encylopédie (1762-1777), by A. J. Defehrt, after Louis-Jaques Goussier. The Art Institute of Chicago®. This information, which is available on the object page for each work, is also made available under Creative Commons Zero (CC0).

The Art Institute of Chicago.

The romantic myth of genius artists toiling away in a garret, painting or sculpting purely from their luminous imagination, has been embraced in the Western tradition at least since the 15th and 16th centuries. However, it was a misleading narrative even then. Not only did artists often not work alone, but they didn’t always use their own hands, much less their own imaginations. The camera obscura harnessed light to project traceable images of nearby objects1 and was used to great effect by 17th-century Dutch masters. In the 19th century, the photographic camera revolutionized the way artists understood and created images; we are only beginning to see the artistic potential of computers, 3D printers, the internet, and artificial intelligence (AI).

Take, for example, Andy Warhol’s Big Electric Chair, a screen print made from a found news photograph of the execution chamber at Sing Sing Correctional Facility in New York State. If you look closely, you notice that the green image doesn’t line up with its linen surface. Instead, it is skewed down and to the right, making for conspicuous green absences on all 4 sides and, in particular, at the bottom left, where the corner is sliced away. What looks like an accident speaks to the mechanized process by which the image was made. What better way to emphasize the artificiality of the screen printing process—anathema to painterly “geniuses” like Jackson Pollock in the 1950s—than to flaunt a byproduct of an art practice more akin to mass production than spontaneous creation? It does not take much to shift from considering the repetitive, assembly line printing process to the violent delivery of death implied by the electric chair itself. What we end up with is a layering of tools or technologies, a continuum that includes the law itself, the prison-industrial complex, the chair that destroys the condemned flesh it touches, the camera that captures the image, and the (commodified) art object that viewers encounter in the gallery. As each layer in this continuum is concerned with justice, a virtue presumably informed by not only judgment but also compassion, Warhol ultimately confronts the reality of a modern industrial process operating as mechanism for suffering and death. Big Electric Chair asks: Is American justice ethical?

Warhol did not shy away from embracing mechanization and its attendant technologies—he named his Manhattan studio the Factory, no less—and neither have artists in the 21st century. The question, “What is art?” has been prodded to the point of meaninglessness since Warhol’s time, and the importance of technology in the creative process is largely taken for granted. However, as it does for the medical community, AI poses fresh challenges for the arts. An art object is typically understood as the product of a series of creative choices planned and executed by an individual or group. But what if the entity making the creative choices is an artificial one, such as a highly developed algorithm designed to make judgments based on what it has learned? In this case we are not only asking “What is art?” but also “What is an artist?” and “What is creativity?” The ensuing cascade of doubts and conundrums is as daunting as any of our most lingering metaphysical dilemmas.

Artistic practice, as with medicine, is a human endeavor, based ultimately on person-to-person communication. AI will permanently complicate that dynamic. Can a computer make artwork that expresses and teaches the human experience? Thankfully, the art world has grown steadily more primed for just such existential debates. In fact, some great art has resulted from them. The Japanese artist Takashi Murakami is notable for combining factory production, commercial distribution, and computer design tools to create work that synthesizes 21st-century pop culture and the arts of classical Japan. Artists like Murakami have been increasingly willing to remove their hands from the creative process, implicitly or explicitly critiquing the role of an artist’s control in their own creative output.

However, the health sector does not deal in hypotheticals. Should a surgeon rely on AI to determine where to make her first incision? If a life is lost as a consequence of utilizing AI, who (or what) should be held accountable? As technologies evolve and become more capable of making their own choices, these issues will only grow more complex, more urgent, and more consequential. We might be on a path toward a future dangerously dependent on intelligent software, a scenario that suggests cause for skepticism, if not resistance. On the other hand, we might be destined for something brighter: a courageous future teeming with brilliant, as yet unimagined, innovations in art and medicine driven by compassion and aided by machines that think. 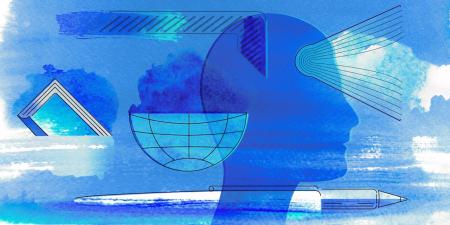 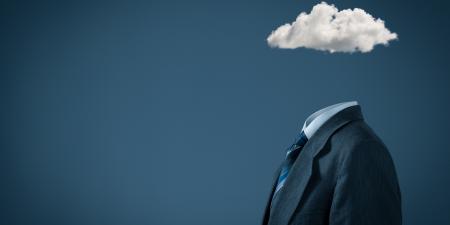 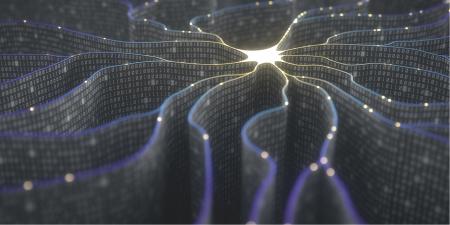 How Should AI Be Developed, Validated, and Implemented in Patient Care? 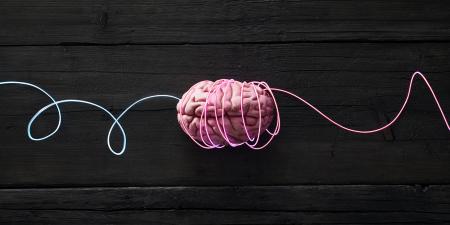 Reimagining Medical Education in the Age of AI