An 1897 painting by the 16-year-old Pablo Picasso—Reason and Charity—illustrates the oft-perceived epistemological divide between comforting patients and treating them. In the corner stands a nun holding a child in one arm and offering the patient a drink; in the foreground sits a doctor taking the patient’s pulse and looking at his watch. Physiology is the domain of reason; care the domain of charity. Of course the contrast is overblown, but by then it had already been commonly felt for some time.

Almost a century earlier, in 1798, John Ferriar (1761-1815), a learned, experienced and socially engaged physician in Manchester, England, added a chapter called “Of the treatment of the dying,” to the end of his three-volume magnum opus because, he said, there was no topic “less studied in its minute details” [1]. He wanted to make three points. First, that death is often not painful. By and large a dying person becomes weaker and weaker: “the approach of actual death produces a sensation similar to that of falling asleep” [2]. Some people, largely because of respiratory distress, are agitated as death approaches, but those “who resign themselves quietly to their feelings” seem to fare well and die “insensibly” [3]. Fear and apprehension, he suggested, are as much the cause of suffering as physiology. These can be quieted.

Ferriar’s second point had to do with what we would call end-of-life care. The suffering of patients near death is often, he thought, “aggravated by the prejudices and indiscretions of their attendants” [4]. The precise timing of dissolution varies, i.e., prognosis is not easy, but “when the approach of death is ascertained, either from the symptoms of the disease, or by the patient’s own feelings” the good physician should offer what we would call palliative care, i.e., he ought to switch modes [5]. (I might add that Ferriar probably got this from Hippocrates, who was being translated into Latin at the time: “refuse to treat those who are overmastered by their disease,” argued the ancestral physicians, “realizing that in such cases medicine is powerless” [6].)

It “belongs to his province, to determine when officiousness becomes torture” [7]. He

will not, like ignorant practitioners, torment his patient, with unavailing attempts to stimulate the dissolving system, from the idle vanity of prolonging the flutter of the pulse for a few more vibrations: if he cannot alleviate his situation, he will protect him against every suffering, which has not been attached by nature [8].

(Ferriar’s toolkit for palliative care was more limited than that of today’s physician and he therefore held out little comfort for suffering “attached by nature” [9], i.e., the sorts of pain today’s physician might treat with opiates.)

Finally, he suggested that the doctor’s work is not finished when there are no more clinical tasks to be done. When he makes the decision that “all hopes for revival are lost” [7], his job merely changes. It “remains the duty of the physician to soothe the last moments of existence” [9]. His “friendly offices” “are not less grateful to the sick, than satisfactory to surrounding relations” [9]. It becomes the doctor’s job to comfort.

All of this seems as sensible today as it did more than 200 years ago. Why then do we still know so little about the experience of dying? Why is palliative care only now and still begrudgingly accepted as part of standard medical care? And, finally, why is a doctor’s role at the deathbed so profoundly circumscribed that few would expect her to offer comfort and support? “Soothing the last moments of existence” is not an intervention commensurate with anything on the list of diagnosis-related groups.

Let me take these questions in order. Except for anecdotal evidence like that provided by Ferriar, there were no empirical studies of how we die before William Osler’s unpublished survey of some 500 patients in the Johns Hopkins teaching hospital between 1900 and 1904. Based on reports from nurses and colleagues, Osler reported that about a fifth of his subjects ended their lives in some measure of discomfort. For the rest, “their death was ‘a sleep and a forgetting,’” he concluded [10], quoting a commonplace that Ferriar would have known.

In 1994 Sherwin Nuland published his bestselling How We Die, which concluded on anecdotal evidence that Ferriar and Osler were wrong. Death is nothing more than a physiological event that is “glutted with mental suffering and physical distress” [11]. Then in 1995, a century after Osler, came the massive SUPPORT study showing that Nuland might have had a point but not because suffering was an inevitable part of the natural history of death, as he had argued. Rather it revealed what his story had hidden: that dying was a process profoundly affected by what doctors did and by a multitude of mixups and failures in communication between everyone involved. A natural history of dying scarcely exists today. Sharon Kaufman’s A Time to Die makes this clear in exquisite ethnographic detail: in many cases, the way we die is as much a result of the institutional, legal, and cultural constraints of the hospital and the medical system in general as it is of what Ferriar would have recognized as “dissolution.”

There is a reason for why we know so little about “dissolution:” a rupture that began in the eighteenth century between our understandings of death as a biological event and as a cultural one has, until very recently, kept the question of how we experience dying off the research agenda of medicine. While the dead body and death as a biologically defined legal category became of greater interest to doctors, death as it was experienced by the dying was not considered their problem.

This has been the case since at least around 1760, when an article in the great Enlightenment Encyclopédie defined death for its wide, educated readership. It asserted that, whether a human being is made of body and soul is a religious question that science cannot answer; life is “the continual movement of solids and fluids through the whole living body,” and death, as far as the doctor is concerned, is merely the opposite of that [12]. As far as medicine is concerned, the suffering human, the creature with a soul, belongs to others.

The reluctance of the medical profession to shift from treatment to palliation has if anything increased since Ferriar’s day. Prognosis has never been easy, but is probably more difficult today, when the majority of people in the West die from chronic diseases whose courses are more difficult to foresee than those of the more predictable infectious diseases that felled the majority of people in Ferriar’s day. Furthermore, we now have more means by which to “maintain the flutter of the pulse” [9] for just a while longer than did physicians back then. Doctors also tend to wildly overestimate the time a patient has to live in part because, increasingly in the nineteenth century, it became a norm of medical practice that a physician’s job was to hold out hope even at the cost of lying [13, 14].

But Ferriar points to the most important reason: it is only “if he cannot alleviate his situation” [9] that the physician should ease the patient’s suffering. Palliation was already then a mark of defeat and is even more so today. Hospitals have for decades provided birthing rooms that can be advertised as happy places to deliver one’s children. But, as the head of a hospital told a medical colleague of mine, Sunnyvale cannot advertise that it is a good place to die. Hospitals in the popular imagination are triumphalist institutions, and only recently has medicine come to see that dying well may be a victory of sorts. Palliative care is beginning to get the recognition it deserves not as a specialty of surrender but as part of what medicine owes the sick. 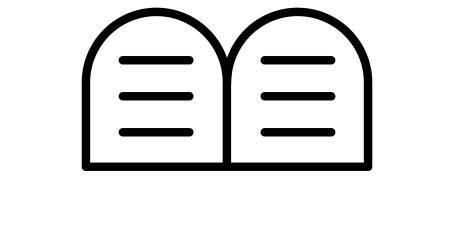 Treatment of Terminally Ill Patients According to Jewish Law 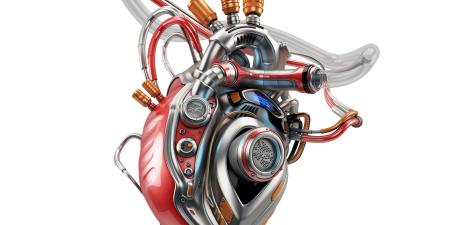 The Appropriate Use of Increasingly Sophisticated Life-Sustaining Technology 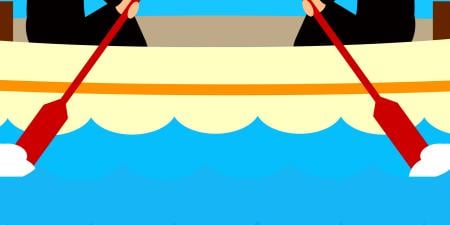 When Physicians and Surrogates Disagree about Futility 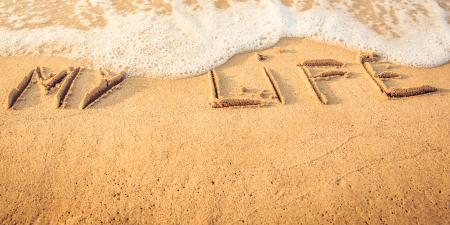