You see that pale, blue dot? That’s us. Everything that has ever happened in all of human history has happened on that pixel. All the triumphs and all the tragedies. All the wars, all the famines, all the major advances. It’s our only home. And that is what is at stake: our ability to live on planet Earth, to have a future as a civilization. I believe this is a moral issue. It is your time to seize this issue.

In 2006, director David Guggenheim made the Academy Award-winning documentary An Inconvenient Truth about former Vice President Al Gore’s quest to raise public awareness on global warming and climate change, framed not as just a political issue, but a moral one, requiring immediate attention. Gore rekindled interest among citizens, business owners, politicians, and legislators to “go green”—to examine the choices we make with the environment in mind. As in the 1960s when Americans started grassroots campaigns to protect the environment; save the rainforest, save the whales, save the chimpanzees, save the polar ice caps, save the ozone layer, reduce, reuse, and recycle—it suddenly became trendy to love the planet again. People started bringing reusable tote bags to the grocery store, buying more energy-efficient light bulbs and appliances, considering more fuel-efficient or hybrid cars, and switching to power companies that use renewable resources like wind or solar energy. Businesses took cues from the consumers and started making greener products, greener buildings, and greener commercial models. The government also responded to growing public advocacy, implementing policies at local and national levels to improve our air quality, incentives to consume less-polluting and more-renewable forms of energy production, and initiatives to reduce society’s carbon footprint. With Gore receiving the Nobel Peace Prize for his efforts, and all the public hoopla and media attention about the environment, we could only expect that health care would eventually be swept into the green revolution and experience an environmental awakening.

Unlike businesses, consumers, and even the government, however, health care must not whimsically follow tides of social opinion nor yield even to the force of scientifically proven facts without first considering its mandate to safeguard the health of the people and communities it serves. This timely June issue of VM looks at medicine and the environment: the interplay of physicians, hospitals, medical organizations, and health care professionals with our planet and its resources. We explore how our actions and policies relate to the patient-physician relationship, to our well-being as a species, and our obligation to, as Gore put it, “seize this issue” and catalyze change.

Examined closely, the topic is as vast and complex as the pale, blue dot we live on, and this issue highlights only a few of the many intricate facets of the discussion we hope to elicit. The authors who accepted the challenge to write about medicine and the environment approached the topic in terms of two broad categories, entwined in an ecological yin and yang—how the human health enterprise contributes to waste and destruction of the environment, and then how environmental toxins and exposures in turn affect human health.

Do we have special responsibilities as doctors to be advocates for environmental change? Does considering the environment mean a compromise in quality of care? Is the trend of hospitals going green by recycling and reducing toxic wastes just a fad or must it become a fundamental, conscious, lasting effort in how we practice medicine? As physicians, while we cannot steward the planet, we can be watchful over the smaller communities that we serve. We can identify environmental factors that affect the health of our patients and their families and help them seek justice within the legal system for harmful environmental exposures. Although readers may notice a well-intentioned overall bias toward “an inconvenient truth” in this issue, I hope each section incites us to explore an aspect of this relatively uncharted terrain of medical ethics: our duty as physicians “to do no harm” to the communities we serve, to our descendants, and, ultimately, to the planet Earth. 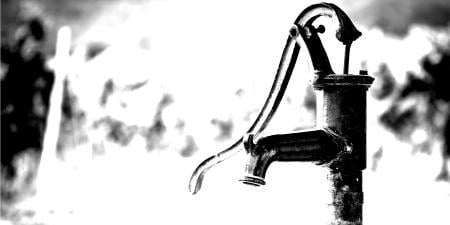 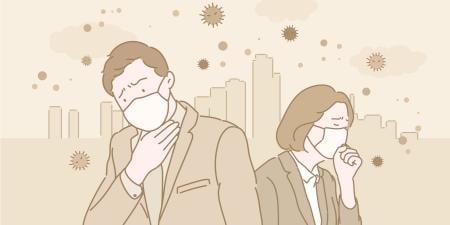 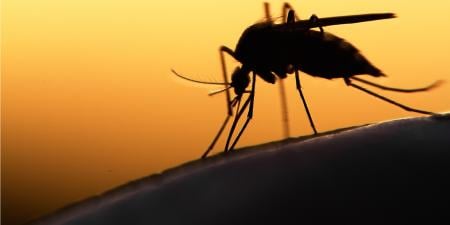