Michael J. Young, MD, MPhil is a fellow in neurology at Massachusetts General Hospital and Brigham and Women’s Hospital in Boston. His research examines frameworks underlying standards of care in clinical neuroscience and improving novel neurotechnology applications for care of patients with neurological disorders.

Leonard L. Sokol, MD is a neurology resident physician at Northwestern University in Evanston, Illinois, who plans to continue fellowship training in hospice and palliative medicine. His research interests include adaptation and development of novel, meaning-centered models of palliative care for patients with neurodegenerative diseases.

Conflict of Interest Disclosure
Dr Sokol serves as an ad hoc consultant for Tikvah for Parkinson and is an ad hoc reviewer for the Journal of Geriatric Psychiatry and Neurology, Pilot and Feasibility Studies, and Palliative Medicine Reports. The other interviewees had no conflicts of interest to disclose.

Viewpoints expressed are those of interview participants and do not necessarily reflect the views and policies of the AMA. 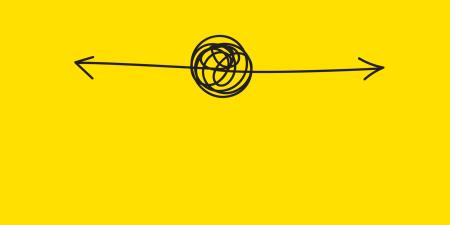 Ethics Talk: Why “Palliative Surgery” Is Not Like “Jumbo Shrimp” 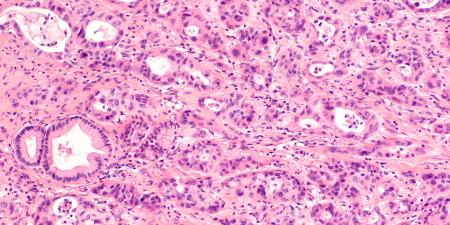 Author Interview: How Should Surgeons Communicate About Palliative and Curative Intentions, Purposes, and Outcomes? 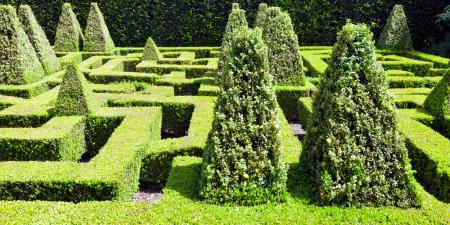 Author Interview: Where’s the Value in Preoperative Covenants Between Surgeons and Patients?