The AMA Code of Medical Ethics does not have any opinions that address pathologists or the ethics of pathology specifically. The Code does, however, offer guidance on confidentiality postmortem and consent for autopsy, which is helpful for pathologists who are working on cases involving deceased patients.

Opinion 5.051, “Confidentiality of Medical Information Postmortem” [1], generally follows the standards of confidentiality for patients who are not deceased. As stated in the opinion, “At their strongest, confidentiality protections after death would be equal to those in force during a patient’s life.” However, certain aspects of postmortem confidentiality should be noted; for example, if a physician is considering disclosing identified information after the death of a patient, he or she should consider imminent harm or potential benefit to identifiable persons or the public health, any statements or directives made by the patient prior to dying, the impact that disclosure could have on the deceased patient’s reputation, or “personal gain for the physician that may unduly influence professional obligations of confidentiality.” Because pathologists often have access to detailed information about a patient’s medical circumstances at the time of death, these guidelines are particularly important.

Opinion 5.051 also states, “When a family member or other decision maker has given consent to an autopsy, physicians may disclose the results of the autopsy to the individual(s) that granted consent to the procedure.” This statement implies that when an autopsy is not required by law (as it might be in criminal cases) but is performed as a result of other circumstances (such as to confirm cause of death), the pathologist may perform his or her duties only after consent has been obtained to do so. 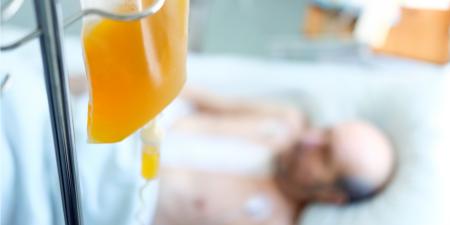 Ethical Questions about Platelet Transfusions at the End of Life 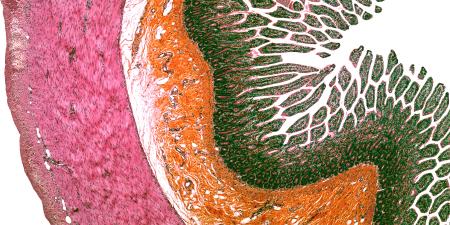 Kristina A. Davis, MD and Lauren B. Smith, MD 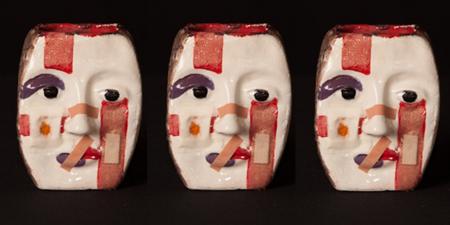 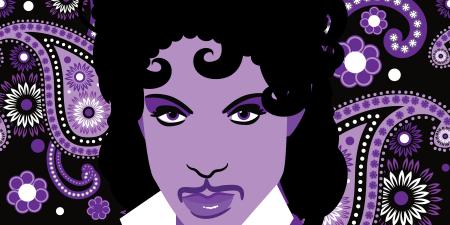