The federal Health Insurance Portability and Accountability Act’s (HIPAA) Privacy Rule governs many areas of patient confidentiality, including postmortem cases. HIPAA requires health services providers to ensure the confidentiality and availability of health information that could identify an individual. Specifically for the release of postmortem health information, HIPAA has been interpreted to allow family members access to the protected health information of deceased relatives in two ways: (1) disclosure of relevant health information to a physician who is treating a surviving relative and (2) access by a legally authorized representative, like the holder of a health care power of attorney for the deceased [2]. While this general guidance is useful for physicians, HIPAA does not speak specifically or in great detail to the particular circumstances in which physicians most often see requests for postmortem release of medical information. In these scenarios discussed below, additional considerations and guidance may apply.

Genetic information creates significant challenges to postmortem confidentiality, because genetic diagnoses may have health implications for the decedent’s blood relatives. In Safer v. Estate of Pack, a woman sued her deceased father’s physician for failing to warn her that her father’s death had been caused by a potentially heritable form of colon cancer [3]. She did not know about her father’s polyposis diagnosis, which occurred when she was a child, until she too was diagnosed with multiple polyposis and cancer at age 36. She argued that the physician knew about the hereditary nature of the disease and had a duty to warn those at risk. The New Jersey court agreed that physicians’ “duty to warn might not be satisfied in all cases by informing the patient,” and that, in those cases, the physician might have to balance the duty to warn at-risk relatives with fidelity to patient confidentiality [3]. Thus, at least one state judicially protects physicians who disclose genetic information to at-risk family members who can benefit from the disclosure.

To legally disclose research findings of participants who have died, HIPAA requires researchers to obtain permission from a representative of the deceased [6]. Even disclosure of deidentified information is prohibited by HIPAA except when there is cause to believe that the information cannot be used to identify the research participant [7].

While it may seem that disclosing genome-related research results postmortem would be unwelcome and upsetting to family members, one small study found the opposite [8]. The study of 13 relatives of a deceased clinical study participant revealed that they did not think that the genetic samples collected from their deceased relative should be irreversibly anonymized. Moreover, all “believed that genetics research results of clinical significance should be fed back to relatives” [9].

Lastly, medical information about a deceased patient may be sought for general interest, especially if the individual in question is a public figure. After Dale Earnhardt’s death in a race car crash, The Orlando Sentinel’s request to access autopsy photographs ignited controversy about whether autopsy photographs could be released to the public over familial pleas for privacy [10]. The Sentinel wanted the photographs to determine whether certain safety measures might have saved Earnhardt’s life, but his widow, Teresa Earnhardt, sought an injunction to block the release of any autopsy photograph [10]. Earnhardt’s family and The Sentinel reached a legal settlement that provided for the inspection, but not copying, of the photographs by an independent expert in biomechanics [10].

Access to autopsy reports is largely governed by state laws, because most autopsies are performed by state coroners. Before the Dale Earnhardt controversy, Florida, like many states, did not have well-defined law on the topic but was known as an “extremely access-friendly state” [11]. Now, Florida law requires that anyone seeking to view or copy a photograph, videotape, or audio recording of an autopsy must show good cause in court and provide the surviving spouse or family with notice of any hearing [12]. While some states have been influenced by Florida and have passed legislation to ban or limit access to autopsy records, other states have resisted such efforts. For example, in 2005, under pressure from newspaper publishers, the Wyoming legislature voted against a bill that would have denied the public access to autopsy records [11].

The American Medical Association adopted guidelines to help physicians resolve conflicts between a patient’s right to privacy and a third party’s right to know. Opinion 5.051 of the AMA’s Code of Medical Ethics states that, in deciding whether disclosure of medical information postmortem is appropriate, the following factors must be considered: (1) the imminence of harm to identifiable individuals or the public health; (2) the potential benefit to at-risk individuals or the public health; (3) any statement or directive made by the patient regarding postmortem disclosure; (4) the impact disclosure may have on the reputation of the deceased patient; and (5) personal gain for the physician that may unduly influence him or her [13].

Further, the AMA suggests that protection of the confidentiality of medical information postmortem be equal to the protections in effect during a patient’s life. Medical information during life is granted a significant amount of protection, subject only to legal requirements to disclose and overriding considerations that ethically justify disclosure (and then, only minimal information may be disclosed) [14]. Because maintaining strict confidentiality is often untenable, or even illegal, determining the extent of protections in the postmortem context ultimately entails a weighing of the various interests at stake. 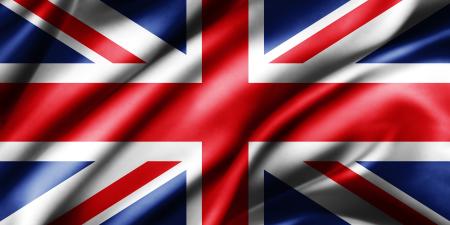 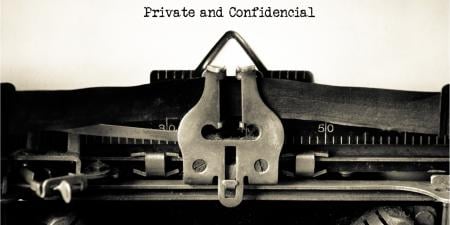 Defining the Limits of Confidentiality in the Patient-Physician Relationship 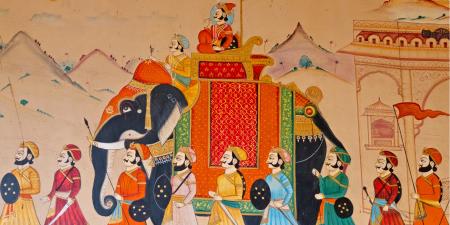