The AMA Code of Medical Ethics offers guidance on HIV screening that respects patient autonomy and protects public health in Opinion 8.1, “Routine Universal Screening for HIV.” This article examines the relationship between this opinion and the Ending the HIV Epidemic: A Plan for America initiative and discusses the Code’s guidance on the role that physicians can play in diagnosing and treating patients with HIV and mitigating the stigma surrounding the disease.

As of 2018, more than 700 000 people in the United States had died from HIV/AIDS, and an estimated 1.2 million Americans were living with HIV.1,2 In 2019, the president proposed $291 million in new funding for fiscal year 2020 for the US Department of Health and Human Services (HHS) to implement Ending the HIV Epidemic: A Plan for America (EHE), a new initiative that would leverage landmark biomedical and scientific research advances across HHS agencies and offices to tackle the HIV epidemic.2,3 American Medical Association (AMA) Code of Medical Ethics’ opinions describe how physicians can help combat the HIV epidemic through testing, treatment, and dismantling the stigma of the disease, all of which work in conjunction with the EHE initiative.

The AMA Code addresses HIV most directly in Opinion 8.1, “Routine Universal Screening for HIV,” which provides important information on testing and treating patients with HIV.4 Opinion 8.1 states that physicians should support “routine, universal screening of adult patients for HIV with opt-out provisions.”4 The opinion also counsels that physicians should “work to ensure that patients who are identified as HIV positive receive appropriate follow-up care and counseling.”4 Routine screening and quick treatment of HIV to reach sustained viral suppression are essential parts of accomplishing the first steps of the EHE central strategy.3 The AMA Code clarifies the role that physicians can play in accomplishing these steps,3 and physicians and other clinicians can use the resources provided by HHS, such as the EHE resource on HIV hotspot regions in the United States,5 to ensure that these steps are accomplished as quickly and effectively as possible.

The AMA Code and the EHE also recognize the role that physicians can play in mitigating the stigma surrounding the disease and in preventing transmission. The EHE acknowledges that overcoming the stigma associated with the disease—which can prevent patients at risk or living with HIV from receiving the health care and services they need—is one of the central challenges faced by the initiative.3 Indeed, in 2016, nearly 40% of people with HIV either did not know they had HIV or were diagnosed but not receiving care.3 In order to combat this social challenge, Opinion 8.1 states that physicians should “make efforts to persuade reluctant patients to be screened, including explaining potential benefits to the patient and to the patient’s close contacts.”4 Moreover, it also states that physicians should “attempt to persuade patients who are identified as HIV positive to cease endangering others.”4 In short, physicians have a responsibility to engage with the social context of HIV through the patient-physician relationship by persuading reluctant patients to be tested and to protect their partners and by actively addressing the disease’s stigma.

For physicians who wish to engage with the social aspects of the epidemic outside of the patient-physician relationship, Opinion 1.2.10, “Political Action by Physicians,” offers guidance on how physicians can ethically perform such social advocacy.6 For example, the opinion states that “physicians have an ethical responsibility to seek change when they believe the requirements of law or policy are contrary to the best interests of patients,” as long as “the health of patients is not jeopardized and that patient care is not compromised.”6 This flexibility allows physicians to engage with a wide variety of HIV activist and support groups and is another way that physicians can address the disease’s stigma.

In light of the COVID-19 pandemic, it can be difficult to remember that the HIV epidemic is still an ongoing problem in the United States. The AMA Code has various guidelines that can help physicians best address the virus and facilitate the EHE’s goal of virtually ending the number of new HIV infections by 2030.2,3 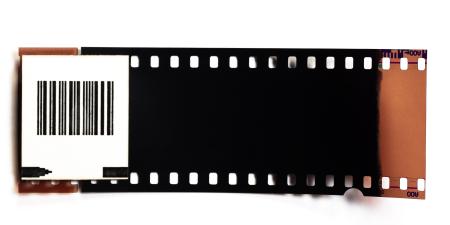 Lessons on Surviving a Pandemic From 35 Years of AIDS Cinema 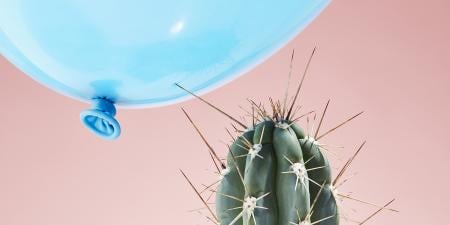 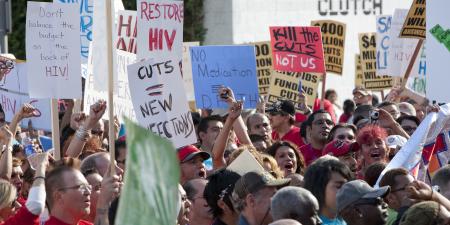 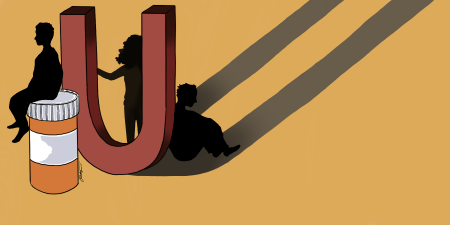