We recently published an article in this journal on the determination of decision-making capacity in the case of a 55-year-old patient suffering from complicated grief who refuses treatment for stage II breast carcinoma that reviews the principal literature and discusses approaches clinicians can use in assessing capacity [1]. Here, we respond to reader correspondence and expand further on the determination of decision-making capacity by considering the often ethically challenging issue of elder self-neglect.

Self-neglect is a critical issue in a rapidly aging society in which people live alone and lack psychosocial support. Elder self-neglect is the impairment of an elder adult’s ability to perform essential self-care according to the culturally accepted standard due to a physical or mental impairment or diminished capacity [2]. Self-neglecting behavior can be either intentional or unintentional and poses risks to one’s health and well-being [3]. When elderly patients retain medical decision-making capacity in the absence of advanced dementia or psychiatric disease but cannot sufficiently care for themselves, physicians are often faced with ethically challenging decisions. Specifically, physicians are asked to balance the ethical principles of beneficence (acting in the best interest of the patient) and nonmaleficence (avoiding harm) while respecting a patient’s right to self-determination or autonomy. Additionally, physicians must remain mindful of their own biases and avoid paternalism—that is, overreliance on their own authority in directing care.

There are no specific guidelines for clinicians about how best to respond to self-neglecting elderly patients who retain medical decision-making capacitybut who are unable to adequately care for themselves. For a severely depressed patient actively intent on suicide who demands to leave the hospital, any reasonable clinician would probably prioritize patient safety and well-being over respect for autonomy. But in cases of elder self-neglect, how should a clinician balance beneficence, respect for autonomy, and nonmaleficence? At which stage should a clinician privilege the principle of nonmaleficence over the principle of respect for autonomy, or when does elder self-neglect become self-abuse? When should a patient’s decisions be regarded as expressing a lack of insight or lack of appreciation for his or her current situation and thus as indicative of a lack of capacity? Allowing self-neglect of elderly patients with multiple risk factors when their behavior and symptoms suggest poor insight and a lack of capacity has been considered elder mistreatment and a form of elder abuse [4], which would be a clear violation of the principle of nonmaleficence, for example. However, it does not have to be the case that one ethical principle is more important than another. Rather, clinicians should use ethical principles, such as those discussed here, to guide clinical decision making.

Additionally, for comprehensive evaluations, a tool that has been shown to be both reliable and valid is the Elder Self-Neglect Assessment (ESNA), which is also available in a shortened version [5]. The ESNA measures both environmental and behavioral aspects of elder self-neglect including ratings of living conditions, physical and mental health, social connectedness, and financial issues [5]. Evidence suggests that elder self-neglect is associated with greater cognitive impairment, executive dysfunction, depressive symptoms, missed medical appointments, medication nonadherence, deteriorating health status, poor personal hygiene, and nutritional deficiencies [2, 6-10]; it is also associated with increased risk of nursing home placement and all-cause mortality [11, 12]. Recognizing these indicators of self-neglect is especially important for primary care physicians, who can often first detect self-neglect.

Smith et al. [13] and Torke and Sachs [14] provide some useful approaches for clinicians of elder patients who express self-neglect. It is important to determine first if the patient has capacity and then what interventions are needed in the patient’s best interest [14]. If there is an underlying condition (e.g., depression, delirium) contributing to the patient’s impaired capacity, it should be treated [14]. The patient’s past decisions and behavior can also be reviewed in order to assess whether the self-neglecting behavior is consistent with his or her prior decision making [14]. In dealing with self-neglect, clinicians can align themselves with their patients and work toward common goals. For example, patients could be encouraged to accept interventions that would allow them to stay in their home; or physicians could go into patients’ homes for regular follow-up to help them achieve their goal of aging at home [13]. A shift could also be made from maintaining exceptionally high safety thresholds to focusing specifically on greater harm reduction. For example, physicians could work with the health care team to recommend interventions or modifications at home that might significantly improve patients’ health and safety [13]. Furthermore, any potential worst-case scenarios and advanced care plans should be discussed to assist in future decisions regarding home hospice, for example [13]. Of course, if it is determined that a given patient lacks medical decision-making capacity, a surrogate decision maker would be assigned who would be expected to make decisions on behalf of the patient in his or her best interest [4, 13].

With the growth in the aging population, elder self-neglect and abuse will remain important issues. As physicians continue to be faced with the ethical challenges of elder self-neglect, validated clinical guidelines and assessment tools are needed to assist clinicians with these difficult cases. Additionally, interventions allowing elders to remain safely in their homes for longer periods might improve patient quality of life throughout the aging process and potentially decrease the overall number of hospital readmissions with a reduction of associated costs. 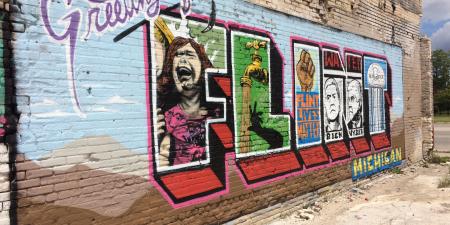 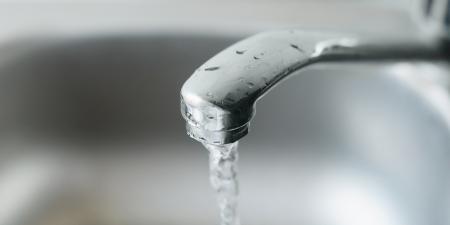 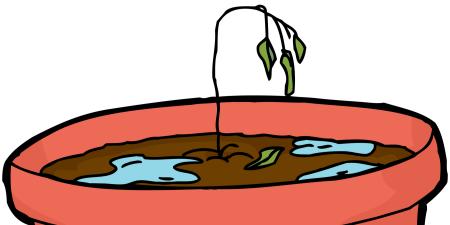