Jaime, a second-year medical student, has traveled to Zimbabwe for the summer to volunteer at a student- and resident-run health clinic. The clinic is located in a rural area where many people live below the poverty line and lack regular access to health care or basic resources like consistently clean water and electricity.

Shortly after arriving in Zimbabwe, Jaime sees a patient who is visiting the clinic for the first time. Mr. Gazi has come to the clinic after losing some weight over the past two months and recently noticing a reddish-purple nodular growth on his lower right leg. At first, he thought it was a bruise that was taking a long time to heal, but it has been growing and becoming more raised. After talking to Mr. Gazi and examining him, Jaime discusses the patient’s symptoms with Dr. Gordan, the resident who is supervising the medical students in the clinic that day. After hearing about Mr. Gazi’s symptoms, Dr. Gordan immediately suspects that Mr. Gazi has Kaposi’s sarcoma, related to an underlying infection with HIV. Not realizing the clinic’s limitations, Jaime suggests that the next step would be to confirm the diagnosis with laboratory tests to measure CD4 lymphocyte count and HIV viral load. Dr. Gordan explains that in resource-limited settings, where laboratory access is limited, physicians use the WHO Clinical Staging System for HIV/AIDS, which relies on the recognition of clinical findings to direct clinical decision making. He tells Jaime how his own extensive global health experience has helped him strengthen and expand his skills in taking thorough histories and conducting physical exams.

That night, Jaime goes home from his work in the clinic and looks up an article about the WHO Clinical Staging System. He determines that Mr. Gazi must be in Clinical Stage 4 based on his presumed Kaposi’s sarcoma, and that by the WHO criteria, he would be an appropriate candidate for antiretroviral therapy. While he is excited by the idea of relying more on his clinical skills and less on technology, he is concerned about how Mr. Gazi will be able to access the care he will need and what possibly even more dire conditions Mr. Gazi must face in his daily life. Jaime’s thoughts expand to the millions of people worldwide who also lack adequate care, as well as adequate living conditions, and he wonders what he can or should do now and in the course of his career to make a positive impact.

Practicing medicine in resource-limited settings is challenging, and many medical students and physicians who go abroad sometimes feel overwhelmed, as Jaime does in this situation. While it is important to keep in mind that there are ferocious health inequalities in the United States as well as internationally, Jaime took his first step to face these terrible health inequalities by going to Zimbabwe and participating in Mr. Gazi’s care.

To practice medicine effectively in resource-limited settings, however, it is useful to educate oneself about the diseases most commonly seen and specifically the resources available at the destination site. In this situation, Jaime could have been more effective from the start had he learned about the clinical presentation of HIV/AIDS, the WHO Clinical Staging System for HIV/AIDS, and also specifically which laboratory tests were available at his destination site before meeting Mr. Gazi. Just as it is a medical student’s responsibility to prepare thoroughly before a clinical rotation in the U.S. by reviewing salient course material and medical literature, students who travel to low-resource settings abroad must comprehensively prepare for the care of their patients. Furthermore, there is growing consensus that “solo” efforts such as Jaime’s experience in Zimbabwe are more of a burden for the host institutions than beneficial and should be avoided [1, 2]. It is far better for Jaime to identify an established program in his own medical school or another one that has an established site [3, 4].

Students traveling abroad for rotations should ask their international preceptors as well as mentors at their home institution for guidance on preparing for these experiences, and U.S.-based institutions should ensure that their students are well prepared before departure [5].

Jaime is rightly very troubled by the fact that Mr. Gazi lacks access to the most basic necessities of human dignity, such as food, clean water, and adequate housing. To add to this, Mr. Gazi has AIDS, an eminently treatable illness, and yet he does not have access to the lifesaving medicines he needs because of the circumstances of his birth. We learn that, in the psychosocial model of complete patient care, physicians must address not only a patient’s physical ailments, but his psychological and social needs as well. Of course, just as we have patients in the United States in intolerable social situations that we cannot adequately address—such as violence in the home, hunger, and homelessness—Jaime simply cannot change Mr. Gazi’s social situation during one rotation. It is likely that Jaime could not change Mr. Gazi’s social situation even after many years of work at this clinic. It is very, very difficult to see patients in such circumstances, and it is easy to give up hope in the face of such overwhelming challenges. Dr. Joia Mukherjee, a leader in global health with many years of experience caring for the poor, once commented about how she remains hopeful:

Interviewer: Having worked in poor communities for many years, you must encounter a lot of despair. What keeps you hopeful in these situations?

JM: That is where being a doctor is a great thing. I do sometimes feel that it is overwhelming, but when you are a doctor you get to make the person better. The whole world isn't going to be better in a single day, but you get to see people you know you have helped and that is incredibly rewarding…That is what keeps me hopeful. Also, I think it is not fair of us, as privileged, middle-class Westerners to be despairing because the poor depend on us to not be despairing. If we despair we get to go home to our nice beds and sleep. If we want a better world for people who are essentially voiceless, then we have done them a disservice. It is not about our despairing as much as it is about the people whose life and death depends much more on our actions than even our own does [6].

Thus, it is important to focus on what we can offer immediately, as well as the change we aim to bring to low-resource settings over the long-term, which may be very slow—too slow, perhaps, for Mr. Gazi. While this hospital where Jaime is rotating may not be able to provide HAART or clean water for Mr. Gazi, Jaime can sit at his bedside and listen to Mr. Gazi, and allow Mr. Gazi the small dignity of sharing his story with a health professional. Of course, this act of solidarity with Mr. Gazi is not enough. We must realize, however, that the fight for health equity cannot be won overnight, or on one rotation—it is a challenge that we must take on throughout our careers and make our work every day.

Jaime can channel his frustration and anger at Mr. Gazi’s situation into advocacy. Given the influence and respect accorded physicians in our society, Jaime could become an extremely potent advocate. Many physicians successfully combine some form of advocacy with clinical work. Performing research and using data to convince policy makers and the public of the necessity of providing clean water, for example, or access to essential medicines, is one method of advocating. Another is to communicate patients’ stories through the media—physician Abraham Verghese has written beautifully about the challenges of caring for patients with HIV. Writing about the stories of patients and giving a voice to people who are so often voiceless is a personal and powerful way to explore the complexities of health inequality and can be an effective form of advocacy. Getting involved with large U.S.-based organizations such as the American Medical Student Association or international organizations like Medecins Sans Frontieres are other excellent avenues for patient advocacy. And there are always opportunities to act in behalf of underserved patients here in the U.S.—Jaime could get involved with outreach efforts at his local federally qualified community health center, and reach out to underserved patients in his own neighborhood.

Clinical experiences in low-resource settings can be overwhelming, as Jaime discovered. The problems can sometimes seem too vast to even comprehend. It is important to channel the feelings that such experiences evoke, however, into positive, sustained long-term efforts on behalf of underserved patients, rather than allowing oneself to become hopeless and despairing. 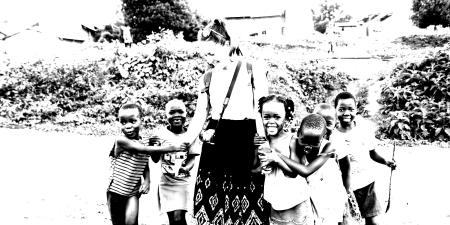 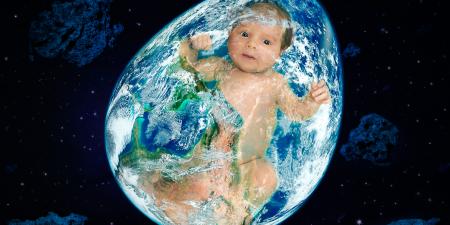 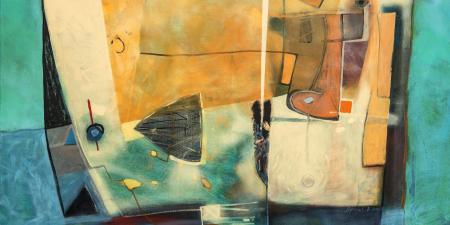 The WHO Clinical Staging System for HIV/AIDS 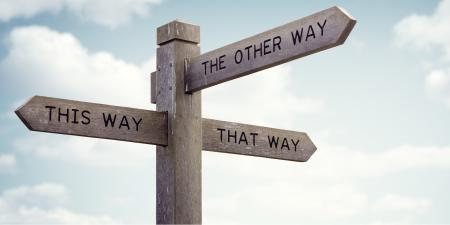