Proponents of affirmative action in medical school admissions often argue that enrollment should reflect the diversity of society. Often not stated explicitly, an underlying assumption of this argument is that, given a choice, people prefer to go to physicians of their own race. With an ever-increasing number of minority patients, this argument suggests that more minority physicians are needed so minority patients can choose to see a physician of their own race.

Professional organizations in medicine, such as the Association of American Medical Colleges and the American Medical Association have articulated the benefits of racial diversity in the physician workforce.1 The theory forwards 3 possible benefits to public health of an ethnically and culturally diverse physician workforce. First, literature has shown that minority doctors are more likely to treat minority patients,2 who often live in underserved areas. Augmenting the number of minority physicians may result in more health care resources going to those most in need. Racial concordance, which is made possible by having a diverse physician population, may promote greater physician understanding of the social, cultural, and economic factors that influence their patients. This understanding fosters trust and communication, 2 elements essential to an effective patient-physician relationship.1 Racial diversity may also help direct medical research into more diverse areas. Problems perceived by researchers influence the direction that research follows, and, as a result, ethnic diversity may help advance research in areas where it is currently lacking.

As the Supreme Court considers the Michigan Law School case, the policy of achieving diversity in professional school admission, which allows for concordance between attorney and client (in the Michigan case) or patient and physician (in the case of medical schools), is under more debate than ever. Is it true that patients who have a choice of health care providers will seek out one of their own ethnic background? Are patients with a racially concordant physician more satisfied with their medical care than others? These and other similar questions have been the subject of many studies over the past 3 years. The results seem to support the assumptions of the racial concordance theory, a result that may have several policy implications.

In the September 2002 issue of the Journal of Health and Social Behavior, Thomas Laveist and Amani Nuru-Jeter tell of their work to determine whether racial concordance is associated with a greater satisfaction in care.3 They used data from the 1994 Commonwealth Fund Minority Health Survey of 2720 people who had a regular source of health care. The ethnic breakdown within this group was 910 white patients, 745 African American patients, 676 Hispanic patients, and 389 Asian American patients.

Respondents to this phone survey were asked to classify their own race, the race of their physician, and whether or not they had a choice in selecting their physician. Patients then rated, on a scale of 1, poor, to 4, excellent, the degree to which their physician had: provided quality health care, treated them with dignity, made sure they understood what they were told, and listened to their health problems.

Among several interesting conclusions, Laveist and Nuru-Jeter found that people who could choose their doctors were significantly more likely to be race concordant with that doctor than those who could not choose. This finding applied to all ethnic groups. With the exception of Asian Americans, all other groups were most likely to have a white physician. The other major finding of this study was that respondents of each racial group reported the highest level of satisfaction with their physician when they were racially concordant.3,4

A number of other studies have examined different aspects of the concordance theory. In 1999, Cooper-Patrick et al examined the extent to which patients were involved in their medical care.5 More than 1800 respondents were asked to rate their physician's participatory decision-making (PDM) style on a scale of 1-100. Although gender concordance between doctors and patients was not significantly related to PDM score, the researchers found that patients in race concordant relationships rated their visits as significantly more participatory than patients in race discordant relationships. This study adjusted for patient age, gender, education, marital status, health status, and the length of the patient-physician relationship.

In November of 2000, Mark Doescher et al examined whether ethnicity was associated with patients' trust in their physicians.6 Respondents rated trust by assessing whether their doctors put patients' needs above their own and referred them when necessary and to what extent their doctors were influenced by insurance rules. Although the study did not identify the race of the patient's physician, conclusions were that, after adjustment for socioeconomic factors, minority group members (Latinos and African Americans in this study) reported less positive perceptions of their doctors than did white respondents. Considering that Latino and African American physicians make up only 3.5 percent and 2.6 percent of the physician population.7

One common objection to the concordance theory is that patients may see doctors of their own race not because they feel these doctors can better relate to them, but because minority doctors tend to be more conveniently located in minority communities. Although it is still debated, Saha et al found in 2000 that African Americans and Hispanics chose racially concordant physicians because of personal preferences, not solely due to geographic accessibility.8

The literature seems to indicate that patients from minority populations tend to prefer physicians of their own race. More research is needed to examine the reasons for this preference. Different answers to this question would suggest different policy options. Laveist and Nuru-Jeter propose 3 hypotheses to explain the preference for racially concordant patient-physician relationships. The first is that patients feel more comfortable with doctors of the same race. In this scenario, there is an intrinsic feeling of connectedness amongst members of the same racial group, which can lead to more trust. The policy implication of this hypothesis would be to continue efforts, such as affirmative action, to increase ethnic diversity in the medical field. A second hypothesis is that the preference for racial concordance stems from negative attitudes people have about members of other ethnic groups, "the internalization of broader societal racism."9 Under this hypothesis, solutions lie with continued social reforms that promote racial tolerance. The final hypothesis is that current attitudes about racial concordance are based on past experiences. For example, a patient may have had a particularly good visit with a physician of his or her own race in the past and generalizes from this experience that the concordance was responsible for the satisfactory visit. This experience influences the patient's future preferences. Assessing the impact of this hypothesis involves looking at how nonminority doctors are educated to improve their cultural awareness and responsiveness.

While it is becoming accepted that patients are generally more satisfied with their medical care when they have a racially concordant patient-physician relationship, the reasons for this are not understood. Exploring each of the proposed hypotheses will be very important in helping set educational and social policy and settling the debate over affirmative action admissions policies in medical schools. 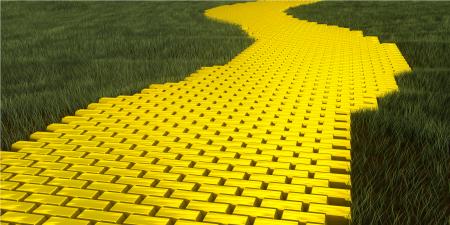 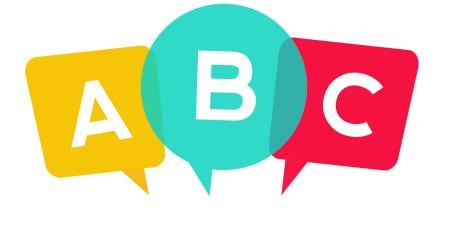 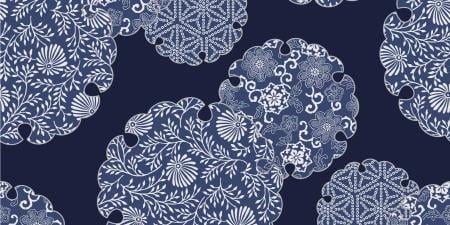