Joe is a motivated first-year medical student who managed to score close to the class mean on all of his tests during the first semester. During the first exam of the cell biology course, Joe found himself distracted by the movements of a classmate seated 1 row ahead of him. He noticed that Danielle was repeatedly taking out her cell phone, looking at the screen, and slipping it back into her pocket. Occasionally, she punched on the keys before putting the phone away. Intrigued by what she is so busy with, Joe craned his neck to get a look at the cell phone screen. On it he reads,

Joe watched Danielle hit the send button and slide the phone back into her pocket. Stunned by what he had just seen, Joe tried to concentrate on finishing his test, but he could not help noticing that Danielle's text-messaging dialogue continued for the remainder of the exam, and he watched her exchange answers with the recipient of her text messages several times. Joe felt disappointed and a little angry to be burdened with this knowledge.

Joe later learned from other members of his class that the Deans' Office had already been made aware of cheating amongst several students. As part of the Deans' investigation, an email was sent out to the student body encouraging students to report the names of specific wrongdoers. Joe did not know what to do.

Just as fiction draws heavily on reality, we often draw on actual experience to devise hypothetical cases for educational purposes. Joe and Danielle are not figments of a medical student's imagination. They are pseudonyms for real students; the details of their story have been changed, but the core issue remains the same. Last year, more than 1 member of New York University's second-year medical class reported witnessing technologically assisted cheating by Danielle and her cell phone buddy and more than 1 member of the class made the Deans' Office aware of that cheating and volunteered the identity of Danielle. But not a single member of the class spoke with Danielle before reporting the incident to the Deans' Office. Not a single member of the class agreed to shed anonymity or, even in a mediated environment, discuss his or her concerns in Danielle's presence.

Like history, experiences in our own lives tend to repeat themselves. Just 1 week after learning about Danielle, I heard a similar story from my own daughter, a college freshman. Part of the learning process in her chemistry course involved peer review of her laboratory report draft by another student in the same lab section. Each student was required to post electronically and exchange, over a 48-hour period, his or her draft with an assigned review partner; the final copy of each student's lab report, a version that presumably incorporated the review partner's suggestions for improvement, was due to the laboratory preceptor after an additional 48-hours. My daughter posted her report; a day later, when she received the first draft of her review partner's report, she noticed that entire paragraphs of his report were virtually the same as those she had written. This time, I was not one of the deans; instead, I was the mother and, fortunately enough, someone whose opinion my daughter sought and trusted. Should she speak with the student, speak to the lab preceptor, or do nothing at all? I recommended that she speak with her review partner, point out directly that portions of the 2 reports were very much alike, and suggest that she'd be happy to review the next version of his report as soon as he'd re-worked it. A day later, she received a second version of his lab report, along with a note thanking her for pointing out how similar both original versions were.

What were the expectations of the students who had observed these 2 breaches of honesty and professionalism? Here at our medical school, the students who came forward to the Dean's Office with the allegations against Danielle and her friend were not willing to confront them personally. Instead, they expected 1 of 2 things: either that we, the deans, would call in Danielle and her friend and confront them with the cheating allegations or, as the next best alternative, we would send a letter by email, to the student body restating that any form of dishonesty and cheating would not be tolerated. We responded that there was absolutely no need to restate the obvious: dishonesty and cheating in any environment, at any time, under any circumstances, completely undermines professional behavior; that anyone at all, let alone our white coat ceremony graduates, could possibly think otherwise was simply unacceptable. Although the deans did not write such a letter, a few of our student government leaders did. Student tension over the issue eventually dissipated, and no further allegations were made. But was the ethical and professional dilemma resolved? I think not.

My daughter's expectations of me were not very different from those of our medical students. In fact, her expectations were similar to those that many of us have when confronted with a problem we'd rather not face—she wanted me to tell her what to do. The medical students' expectations were the same—they wanted others to do what they themselves would rather not do or, alternatively, they wanted to apply a band-aid to the problem and hope that it would disappear. The outcomes of these 2 scenarios were quite different, however, because of 1 critical factor: acceptance of responsibility. Danielle's colleagues were not willing to accept the responsibility of confronting her with their observations. As a result, Danielle was denied the chance to address the issue, work to resolve it, and sustain true professional and personal growth as a result of the experience. My daughter's response (which, by the way, came only after much angst and plenty of tears) was facilitated by 2 things: her having signed, and feeling responsible to uphold, an explicit honor code at the beginning of the school year, and my having experienced, from a different perspective, a similar dilemma and having thought carefully and critically about the ethical course of action and outcome.

No one would argue that cheating on assessments of knowledge is blatantly unprofessional; the scope of professionalism in medicine, of course, is far broader. My purpose is not to paint the enormity of that landscape but, rather, to put forward for your consideration what may be the central dogma that unites all aspects of professional behavior—that acceptance of responsibility is the non-negotiable requirement for ethical behavior. Furthermore, responsibility cannot be accepted anonymously, not in the context of a patient-physician or colleague-colleague relationship and not when it affects another's health and welfare, our own health and welfare, our own personal and professional growth, or the continuous growth and professional development of others. It is simply not enough to report or export a breach of professionalism—we are also bound to actively and directly promote the positive resolution of that concern. Without that level of personal responsibility on each professional's part, professionalism will remain a fictional ideal, and never become a reality. 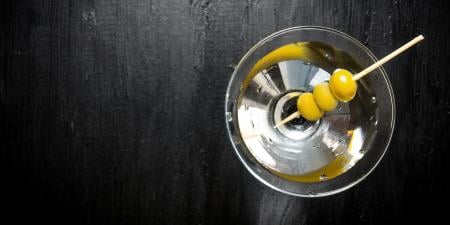 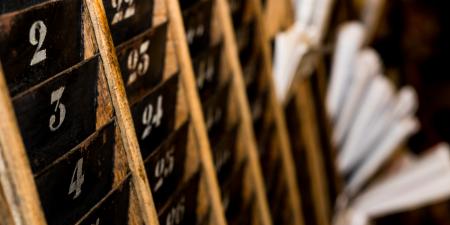 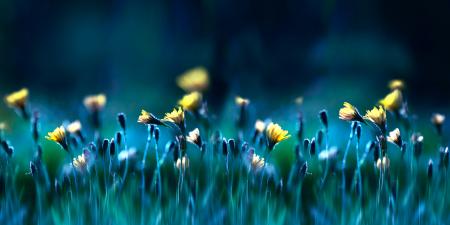