Decisions that present challenges for people with dementia and surrogate decision makers are not limited to decisions regarding medical care, treatment decisions, or end-of-life preferences but also include decisions regarding everyday concerns, from financial matters to intimate relationships [6]. The theme of this issue reflects this diversity of decisional stakes by focusing on how decisions of all kinds made in various settings (e.g., long-term care, medical offices, and research) can fundamentally impact the autonomy and well-being of people with dementia.

The cases and commentaries included in this issue afford the opportunity for more explicit exploration of the interface of decision making and quality of life for people with dementia. Two of the cases emphasize the sometimes competing demands of autonomy and best interests in supporting the decisions of people with dementia. Considering the case of a woman with advancing dementia who is transitioning from the community to a long-term care facility, Eran Metzger brings into sharper focus competing demands of an institutionalized setting, particularly with respect to residents’ privacy and safety. He also offers concrete recommendations for supporting residents’ autonomy in tightly regulated and standardized long-term care environments. Nathaniel M. Robbins and James L. Bernat examine the case of a man struggling with hopelessness after being diagnosed with dementia. On the basis of their exploration of some of the origins of hopelessness in dementia as well as barriers to normalizing patients’ experiences of dementia as a chronic disease, the authors offer recommendations about how to offer care that focuses on the best interestsof people with dementia and on supporting their quality of life as the disease progresses.

Other cases emphasize the complex family dynamics that are often at play in decision making for people with dementia. In her commentary on a case of a man with advanced dementia whose spouse is struggling to cope with his progressive, end-stage symptoms, Helen Stanton Chapple emphasizes the importance of clinicians’ understanding caregivers’ experiences and processes of making meaning from specific treatment decisions (i.e., feeding decisions at the end of life). And Marianna V. Mapes, Barbara O’Brien, and Louise P. King examine the case of a woman with a strong family history of early-onset Alzheimer’s disease who becomes pregnant. Considering the possibility of experiencing a dementing illness while caring for a young child as well as the possibility of the child possessing genetic risk for early-onset disease, the authors examine how concerns regarding future quality of life impact present decision making.

Two articles look more deeply at the linguistic and historical framing of the experience of living with dementia. Peter Reed, Jennifer Carson, and Zebbedia Gibb examine the discourse that permeates the experience of living with dementia, arguing that moving from descriptions of tragedy and exclusion toward an emphasis on personhood, relationships, and partnerships will enable people with dementia to be actively engaged for as long as possible as primary decision makers about the course of their lives. Jesse F. Ballenger traces the disease’s framing as a discrete brain disease in the early nineteenth century to a psychosocial problem of adjustment in the mid-nineteenth century to a major public health crisis today. He argues that shifts in dementia’s framing facilitated pathologization of the experiences of people with dementia for the purpose of maximizing funding for biomedical research, thereby reallocating resources once used for supporting caregivers and optimizing quality of life for people with dementia.

Two contributions discuss efforts to strengthen community ties and supports for people with dementia. Beth Bienvenu and Gay Hanna examine how participation in community arts projects not only strengthens the autonomy of people with dementia but also offers opportunities to participate in a broad range of social relationships. And in the podcast, Beth Soltzberg offers another perspective on how community-driven initiatives can evolve to resist language that reifies stigma and isolation, such that people with dementia can face fewer barriers to maintaining meaningful connections with their community.

Finally, two articles further examine some of the unique environments in which decisions are made with respect to concerns about cognitive impairment. Laura B. Dunn and Barton W. Palmer examine decision making about participating in clinical research by elucidating the concept of therapeutic misconception, participants’ inappropriate assumption that every aspect of a research study is designed to provide direct medical benefit to them. This article reviews the relevant literature and argues that greater understanding of therapeutic misconception in dementia research is needed to ensure protection for participants with dementia who are enrolled in clinical trials, some of them with a surrogate decision maker’s consent. And Kimberly Hornbeck, Kevin Walter, and Matthew Myrvik consider the controversial link between sports-related concussions sustained at a young age and further development of a neurodegenerative process later in life. They argue for a model of shared decision making that includes children, parents, and clinicians, particularly for decisions about participation in contact sports in which there are concerns about safety and potential long-term detrimental consequences.

It is hoped that the articles in this issue highlight salient aspects of decision making for people with dementia that are relevant to clinicians in providing good care to these people. More importantly, however, it is hoped that these articles can help in humanizing people with dementia, normalizing their experiences of a chronic and disabling condition such that they are not progressively excluded from living lives consistent with their preferences and desires. 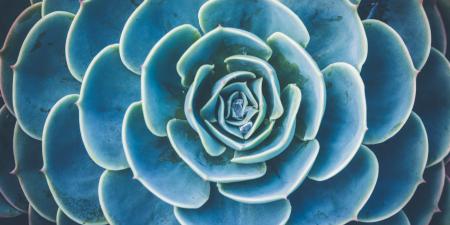 Transcending the Tragedy Discourse of Dementia: An Ethical Imperative for Promoting Selfhood, Meaningful Relationships, and Well-Being 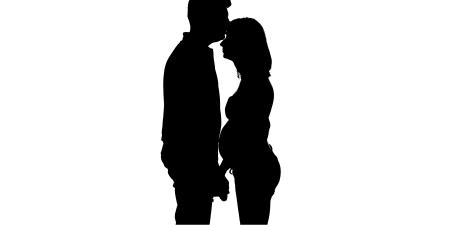 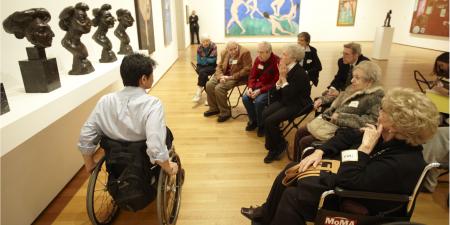 Arts Participation: Counterbalancing Forces to the Social Stigma of a Dementia Diagnosis 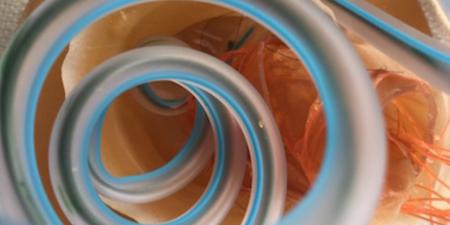