In the on-call lounge late one evening, two residents compared notes on their respective rotations, with four medical students listening in.

“I am totally fried,” said Jane, a second-year resident in general surgery. “We spent three hours in the hole digging for an appendix on a 22-year-old woman.”

“Why did it take so long?” asked Mike, a resident in internal medicine.

“Let’s just say she was a bit fluffy,” said Jane. “Exactly three clinic units fluffy. She has a Milwaukee goiter so huge it took two of my students to keep it from getting in the way. We’ve got her on megadose vitamin C. The over-under on her bounceback for wound infection is six days.”

“Be glad you aren’t a surgeon,” said Jane.

“IM has its charms,” said Mike sarcastically. “I’ve already admitted three walkers to the floor. Two dyscopias and a selfie who keeps yanking on his food snorkel. The latter is full code, by the way.”

“Can’t you slow-code him?” Jane asks.

“You make me feel glad I only have epic goiters to deal with,” says Jane.

In the brief exchange above, Jane and Mike’s intentions were to vent; to commiserate with one another, sharing some fairly detailed information on the challenges they face; and to bond by using “insider” terms. Here is a glossary of the slang terms that they used:

The terms listed above are unlikely to be found in any medical dictionary because they are slang terms. The formal name for slang is “argot,” which is defined by the Merriam-Webster Dictionary as “an often more or less secret vocabulary and idiom peculiar to a particular group” [1]. According to its stated definition, argot permits those in the know to share complex pieces of information without bystanders understanding what they are saying.

The use of slang serves other purposes, too. It creates or reinforces a bond between users. It also creates some emotional distance between the speaker and the event and its impact on patients and family members. Argot also permits those in the know to express regret or even revulsion at having to deal with unpleasant situations. “Code brown,” which refers to a conspicuous episode of fecal incontinence, is an example frequently used in the hospital setting.

Argot is not unique to hospital practice; its use is endemic to many kinds of high-stress and high-stakes endeavors. For instance, “FUBAR,” “SNAFU,” and “BOHICA” are just three of many examples of argot invented by people in the military; all three terms have been used in the world of medicine.

Health professionals began using medical argot during the early-to-mid-twentieth century. That use took off almost exponentially with the 1978 publication of The House of God [2], a satirical novel written by Dr. Stephen Bergman under the pen name Samuel Shem that relied for much of its humor on the slang used by interns.

In researching my book The Secret Language of Doctors [3], I found a number of anecdotal collections of argot, some containing hundreds of entries. I interviewed hundreds of residents, attending physicians and surgeons, nurses, paramedics, and other allied health professionals. Although many professed not to use slang in everyday hospital discourse, most if not all acknowledged that it continues to be used. I also found that specific subcultures within health care are more likely than others to use slang. Emergency medicine, critical care, and obstetrics are three subcultures in which argot is used frequently.

A survey of American physicians documented that argot is learned in the clinical setting and therefore not commonly used by students until the third or fourth year of medical school [4]. The survey also found that the use of slang peaks during the first postgraduate year (à la House of God) and begins to decline during residency.

What has ethical import is slang used to express a negative view of or frustration with certain clinical situations or scenarios, colleagues who work in other specialties or fields of health care, and patients with certain attributes—often without using words that others would recognize as conveying disrespect or frustration. Terms such as “fluffy” and “Milwaukee goiter” cast patients who are morbidly obese in a disparaging light, while the words “dyscopia” and “walkers” do the same for elderly patients with dementia. The term “frequent flyer” is used to describe patients who health professionals believe game the system for benefits other than medical treatment or who, by virtue of their health conditions, must return to the hospital often for ongoing therapy.

The use of disparaging language is not merely a student or trainee behavior, however. There is evidence that at least some attending physicians speak disrespectfully of others in the clinical setting. In a 2012 study, 40.3 percent of hospitalists said they had made fun of other physicians, 35.1 percent confessed to making fun of other attending physicians to colleagues, and 29.8 percent admitted to making disparaging comments about a patient on rounds [5].

Labeling patients with derogatory terms is inherently disrespectful. There can be little question that speaking derisively of patients or colleagues is unprofessional. The teachers of medical professionalism might argue that use of slang should be eliminated in the hospital. Some hospitals post policies condemning as unprofessional the use of disrespectful language directed at patients, colleagues, and allied health professionals [6]. While the strategic goal of promoting respect in the workplace is laudable, the tactic of monitoring and prohibiting disrespectful speech could have the unintended effect of driving the use of such language underground.

It might be more effective to merely discourage, rather than ban, such language and more enlightening to explore why it is used. The slang used by Jane to describe obese patients is an instructive example. While disparaging such patients is to be condemned roundly, it is important not to overlook genuine frustrations experienced by physicians in caring for them. It is more difficult to intubate obese patients and often much more difficult to perform routine surgery on them. Complication and readmission rates are higher. Such patients require much more of the physician’s time. With the growing number of obese patients, the drain on medical human resources is increasing with no obvious end in sight. And that is not the end of the problems. Morbidly obese patients require bariatric hospital beds, stretchers, patient lifts, operating room tables, wheelchairs, and toilets located in their rooms. Wrote Kathryn Pelczarski in a 2007 article published in Materials Management in Health Care,

Having a 400-pound individual in the emergency room has become a routine occurrence for many hospitals, yet hospitals continue to be caught unprepared…. At many hospitals, staff still struggle to transfer a patient from a bed to a chair because no patient transfer aids or lifts are available. This practice constitutes a significant risk of serious injury to both patients and staff [7].

Addressing the equipment and personnel deficits that give rise to such frustration would alleviate the problem and, perhaps, eliminate some professionals’ impulse to resort to such slang.

Likewise, the argot used by Mike to label the elderly patients on his service, while undoubtedly unprofessional on his part, may well point to a larger issue in the culture of medicine. Terms like “walker” and “dyscopia” could convey a feeling of helplessness to improve such patients’ quality of life. Characterizing active treatment of elderly, infirm patients as medically futile may also indicate an implicit cultural bias against treating such patients. Studies have shown that Do Not Attempt Cardiopulmonary Resuscitation (DNACPR—formerly known as Do Not Resuscitate or DNR) orders are independently associated with patients having fewer treatments, fewer admissions to critical care units, and worse outcomes [8-10]. DNACPR orders have been shown to act as “unofficial ‘stop’ signs and can often signify the inappropriate end to clinical decision making and proactive care” [11]. Bringing attention to these beliefs might change physician behavior and patient outcomes.

To facilitate reflection about attitudes and feelings, it would be better to address the use of derogatory slang in a nonpunitive way. Instead of merely condemning disrespectful talk, it might be more effective for medical educators to pay attention to it and use it to confront the issues it points to. It would be most helpful to call attention to this kind of talk in reflective sessions with residents such as Jane and Mike as well as one on one.

AMA Code of Medical Ethics’ Opinion on Respect for All Patients 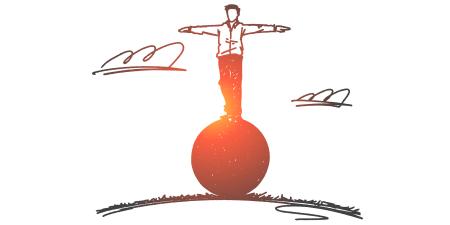 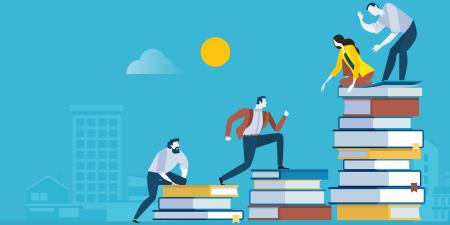 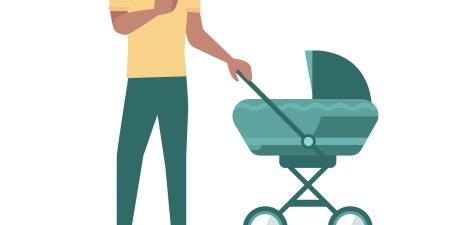 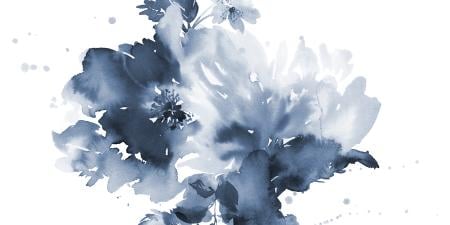