Ending a case of strep throat and an unwanted pregnancy with the same medical equipment sounds improbable. Through the use of telemedicine, however, a woman can just as easily procure the nonsurgical abortion pill, otherwise known as RU-486 or mifepristone, as she can a prescription for amoxicillin [1]. While telemedicine abortion sounds farfetched, it’s becoming a real and concrete solution for patients in rural areas [2].

Planned Parenthood states that this technological intercession is necessary due to some rural physicians’ religious oppositions to abortion [2]. The physician opposition—coupled with the scarcity of medical care—is prevalent enough for Planned Parenthood to consider offering telemedicine abortion in a majority of its clinics nationwide. To Planned Parenthood’s point, the religious and political controversy over abortion creates an opportunity for the patient’s request for the abortion pill and the physician’s religious views to clash. This conflict is so likely that soon after Roe v. Wade, states began to adopt conscience clauses to protect health care professionals from having to decide whether to violate a tenet of their religion or forsake their careers [3]. And the Supreme Court’s decision in Locke v. Davey verified that constitutional laws such as Roe v. Wade that effectively place health care professionals between Scylla and Charybdis must be cured [4].

While conscience clauses provide safe harbor protection for clinicians, the rural, female patient may be left without a access to a physician willing to perform an abortion. In these circumstances, and given that RU-486 is most likely to work during the first 49 days of gestation, the patient may feel forced to turn to the other avenues—including the Internet—to find it [5]. And an online physician could feel inclined to respond quickly to the patient’s request to curtail the need for and risks associated with a surgical abortion. However altruistic the physician’s inclinations, the risks affiliated with such intervention may jeopardize the physician’s license.

Since telemedicine laws vary by state and the physician who offers medical services to out-of-state patients is subject to the laws of both the home and the remote state, it is crucial to understand both. A majority of state laws and medical board rules do not allow a physician to practice within a state without either a preexisting patient-physician relationship or a full, unrestricted license held within that state. And almost all states have stipulated that the standard of care—which each state defines and its case law shapes differently—is the same whether the patient is seen in person or through telemedicine [6].

To understand the variety of the states’ telemedicine laws, let’s assume the physician providing the online services is licensed in California and is evaluating a Texas woman who says she is pregnant. After a brief videoconference discussing past medical history, the physician, based on the patient’s self-reported data, e-prescribes RU-486 and tells the patient to follow up with a local emergency room or her general practitioner if side effects occur. The treating physician could face sanctions from both the California and Texas medical boards. First, California and Texas require that, in almost all circumstances, a physician perform an exam or a face-to-face consultation, respectively, prior to prescribing medications [7]. Texas law goes one step further and requires the physician to perform a patient identity verification to prevent medical fraud and abuse [8].

In the above scenario, both states’ medical boards could argue that the physician strayed from the standard of care. Without performing an ultrasound or even a pregnancy test, the physician’s ability to argue successfully that he or she followed the standard of care would prove difficult. In a clinical practice setting, wouldn’t a reasonable, prudent physician confirm the gestational timeline of his patient? Highly likely. And wouldn’t the same reasonable, prudent physician perform a cursory pregnancy test on this patient? Absolutely. Therefore, the online physician who seeks to cross state lines to provide care must take into consideration many facets of law, ethics, and regulations that constrain the power of  technological advances to make health care accessible to the medically underserved patient.

Since medical board rules and legislation are ever-changing, glossing or memorizing the rules occasionally will not suffice for the avid online physician. As recently as March 2011, for instance, Arkansas, Nebraska, Iowa, and Texas have bills in waiting or recently enacted legislation that will require a physician to perform a physical examination before prescribing an abortion-inducing drug. These bills parallel the draft model language created by the nonprofit Americans United for Life (AUL). Reinforcing its prolife stance, AUL states that the regulation is necessary to protect women from abortion providers who are prescribing RU-486 contrary to the FDA recommendations [9]. Both the Planned Parenthood’s website—stating it provides the abortion pill up until 63 days of gestation—and two court cases attest to the potential off-label prescribing [10-12].

Regardless of which side prevails, the proposed bills and overwhelming response demonstrate that states may begin further refining and clarifying the sometimes ethereal boundaries of telemedicine and standard of care. It will be interesting to see whether these types of legislation spark constitutional infringement claims. In the past, the Supreme Court has ruled that obstacles to abortion were constitutional as long as they posed no undue burden [13]. Other courts interpreting the decision in Planned Parenthood of Southeastern Pennsylvania v. Casey have held that needing to travel across a state line to procure an abortion placed no undue burden on the patient [14]. The Obama administration’s 2009 proposed reversal of certain portions of the conscience clause, however, illustrates that the medical and legal status quo is susceptible to challenge [15]. And with technology providing a lifeline to rural and medically underserved areas, both legislatures and courts have a valid case for preserving even the most controversial types of telemedicine, including telemedicine abortion.

Overall, the practice of medicine via technology is an intriguing but ill-defined practice. And the inability, to date, of case law and medical boards to provide definitive and prescriptive guidance on telemedicine—particularly those unchartered parts of telemedicine like telemedicine abortion—could leave physicians legally and ethically exposed. The advice most health care professionals would give patients who are starting a new medication appears to hold true for physicians who want to expand into the uncultivated sections of cyber medicine: “start low and go slow.” Starting telemedicine efforts locally (in state or in city) and staying abreast of one’s home medical board’s ruling and state’s regulation should be a manageable way to enter this Wild West of medicine. Just because a doctor pulling a remote control lever in State A can cause a pill to magically appear to a person located in State B doesn’t mean that such an act is condoned. And, while the law has lagged behind telemedicine for decades, it appears from the most recent bills and legislation that the states and medical boards are working vigorously to close the gap quickly. 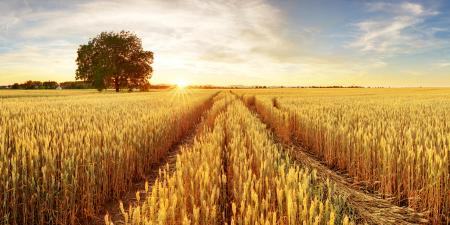 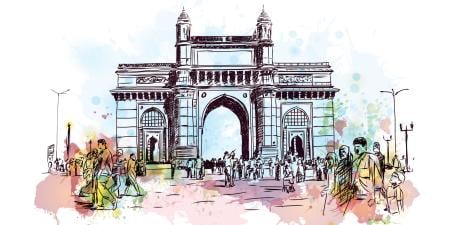 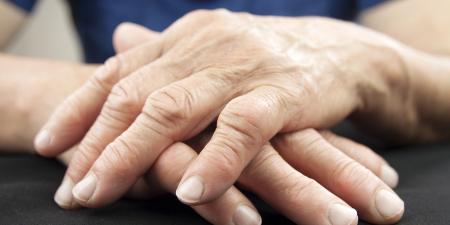