The Challenge of Male Sexual Dysfunction Prior to Viagra

Sex for many men before the appearance of erectile dysfunction drugs was a terrifying experience. They could not satisfy themselves or their partners. Aging leads to trouble: a high proportion of men age 60 and over cannot maintain an erection. Other men encounter problems due to stress, mental disorders, prostatectomies, drug and alcohol abuse, diabetes, multiple sclerosis, smoking, and even bicycling. Impairment in nerve function or blood circulation have long been known to be responsible for hindering blood flow to the penis, leading to difficulty in having or maintaining an erection [1].

About 30 million men in the United States and hundreds of millions worldwide suffer from some degree of sexual dysfunction due to the inability to maintain an erection. Fifty percent of US men over age 40 have some degree of dysfunction [1, 2].

Prior to the appearance in 1998 of the first FDA-approved drug treatment for erectile dysfunction, Viagra, treatments included injections into the penis or the insertion into the penis of a permanent implant. Neither treatment was cheap or viewed with much enthusiasm [2]. Indeed, for most of the twentieth century, male impotence was rarely mentioned by patients or identified as a potential problem by physicians.

Viagra, known generically as sildenafil, is a PDE5 inhibitor that relaxes smooth muscle present in the lining of blood vessels, which dilates the vessels and increases blood flow [3, 4]. That was the idea behind using the compound as an antihypertensive drug, which is the purpose for which Viagra was originally tested. The drug was not intended for men who could obtain erections.

In 1998, I was hired by Pfizer as a consultant to provide them with ethical advice about moving Viagra forward in a responsible manner from clinical trials to FDA approval. There were a slew of ethical issues that surrounded a new drug for impotence. Pfizer was very aware of the potential for misuse of Viagra. They knew that men who did not need it might rush to buy it and that it might be used by adolescents or women suffering from sexual dysfunction thinking that they might benefit. They wanted to make sure the public understood that the drug was intended for the treatment of a specific problem—erectile dysfunction caused by inadequate blood flow—and that not all types of erectile dysfunction had this cause. Some causes are emotional, and some are due to the abuse of alcohol or tobacco.

There was also concern that some men might take huge doses—especially those for whom the drug initially did not work. In clinical trials, side effects, including impairment of vision, had been reported at high doses. Pfizer addressed the issue of overuse via education, packaging, and marketing. In addition to being accompanied by a typical informational insert, the drug was packaged in bubble-wrapped doses that made the recommended dose very clear. That information was also in all materials sent to doctors, and Pfizer salespeople were trained to make clear the appropriate dose and the ineffectiveness as well as the risk of using larger doses.

I raised other ethical questions that the company had not considered. Who should be prescribing Viagra—urologists or family doctors? What sort of work-up was appropriate for those seeking the drug? Would counseling always be a part of the prescription process, or would doctors simply write prescriptions on demand (something that later happened especially on the Internet with both real and fake Viagra)? What if someone raped or abused someone else while on the drug—what would the company say? What if an older sex offender were found in possession of the drug? Would elderly residents of nursing homes, both married and single, fully competent and not, be offered the chance to use the drug?

The Challenges of Advertising a Sex-Related Drug

But the main ethical issue as I saw it then was whether Pfizer could hold the line on making sure that Viagra was sold as a drug to treat erectile dysfunction and not as an aphrodisiac or a performance-enhancing drug. Could the company resist the temptation to make promises about the drug—that it might help women, that many younger men might benefit [5]—that did not square with the actual pharmacological action of the drug? Would ads suggest that men can solve all their sexual problems via a pill—and that this pill would turn any man into a sexual superman [6]?

The company wanted to use direct-to-consumer marketing since they had data to confirm that few men talked about sexual dysfunction with their doctors or anyone else. Nor did doctors typically ask about the sex lives of their patients. Ultimately, the initial advertising and marketing focused on older men in heterosexual relationships—this being the largest group of probable users and the least controversial for a company looking to avoid a conservative backlash. The early commercial ads for Viagra, which were the first of the massive direct-to-consumer ads for drugs and devices, showed an older couple dancing. The man’s wedding ring was clearly visible. The implicit message was this is a drug for older (married) men who might be having erectile problems, not a performance-enhancing drug or an aphrodisiac [1]. Viagra opened the door to large-scale, direct-to-consumer ads—a strategy that may have made sense for this drug, given the stigma associated with impotence, but one that remains ethically dubious today.

The Social Worth of Viagra

Many Americans are not comfortable talking about sex. There are restrictions on using federal funds to support studies of sexual behavior in adolescents. For decades the entire subject of sex was off-limits in academia. It was and is unfair that many other treatments related to sex, including infertility treatment, psychological counseling, and contraception information, are often not covered by insurance. And, prior to the appearance of a pharmacologic intervention, few men were willing to discuss the problem of sexual dysfunction with anyone—including their doctors. Before Viagra, men were left not only without a key aspect of their emotional life but often also with frustrated partners. Given the bleak standing of sexuality in American medicine [1], I felt comfortable supporting efforts to bring forward a drug that would help many men suffering from a problem of great importance to them.

Ultimately, Viagra took the taboo out of impotence. Former presidential candidate and Kansas Senator Bob Dole admitted in national advertisements that he suffered from erectile dysfunction. Once he and his wife appeared in these commercials, it became easier for many men and indeed for American culture to acknowledge male sexual dysfunction. Having an easy-to-use treatment transformed the embarrassment and silence that surrounded impotence into far more open, frank, and even sometimes funny discussions of the malady [1].

Viagra may also have a use in nursing homes, even by older men with mild dementia or mild Alzheimer’s disease. Do they not have a right to sexuality? My view is that older people do have a right to be sexual as long as they are competent enough to be responsible for their sexual activity. But most nursing homes in the US are not set up to allow older persons to have much privacy. And to this day I am not sure how many nursing homes include such drugs in their pharmacies, offer it to residents, or routinely discuss its possible use with the families of residents.

Studies show that sexuality remains important to older people and that it is a key aspect of emotional satisfaction [7]. Despite efforts to introduce discussions of sex into the routine care of patients, promoting maintenance of sexual function and satisfaction remains a challenge for medicine. Although the marketing and sale of erectile dysfunction drugs have evolved in some ways toward “disease mongering” [8], the fact remains that the treatment of actual sexual dysfunction should be a key part of patient care. 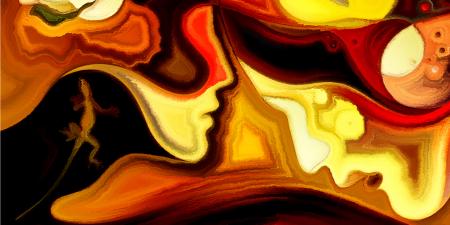 Sex: Where Morals and Medicine Collide 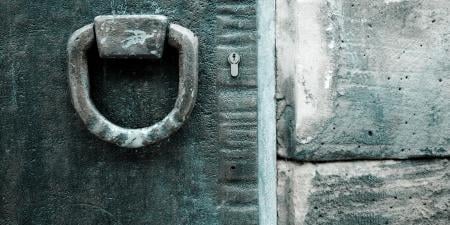 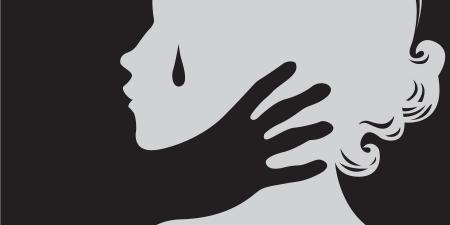