CRISPR/Cas9 genome editing is an inexpensive and efficient tool to introduce changes in DNA. Its ease of use sets virtually no limits on potential scientific and clinical applications. Prospects include correcting congenital monogenic disorders, targeting disease-causing molecular lesions,1 and even altering multiple genetic loci at the same time.2 Beyond therapeutic applications, there is at least in principle the possibility that CRISPR/Cas9 can be used to enhance human traits,3 such as resistance to infectious diseases, strength, or cognitive capacity. Such interventions can target somatic cells in adults or be employed in embryos during early development. Genome editing at the beginning of embryonic life means that any genomic alteration introduced will pass on to the germline and propagate through future generations. These possibilities have sparked considerable debate about germline genome editing ethics, governance, and the scope of responsible use of germline interventions.4

An announcement by Chinese researchers in April 20155 that they had edited human embryos initiated public controversy and fear about germline genome editing.6 In November 2018, He Jiankui announced the birth of twin girls with a modified version of the CCR5 gene,7 an alteration that could confer resistance to HIV infection. Similar experiments are being planned in Russia.8 Some have argued that the promise of safe and effective germline genome editing therapies should prevent any outright ban or prohibition9 and that using gene editing to improve prospects of future persons could even be a moral imperative.10

However, many researchers and organizations have expressed reservations about germline editing. It has been argued that ethics and governance debates should go beyond the imperative of clinical innovation by paying attention to respect for human rights11 and dignity12 and by carefully considering unknown consequences for gene-edited people and future generations, both in terms of safety and possible eugenic uses of this technology.13 Others have pointed to the availability of safer and more ethically acceptable means of preventing congenital genetic defects, such as pre-implantation genetic diagnosis.14 Still others fear that, if anything goes wrong with human germline editing, research on and clinical use of somatic cell therapy could face reputational crises.15 Consensus has gradually emerged in the scientific community about the need for an international moratorium on premature clinical uses of human germline editing.16,17,18 Public dialogue aimed at reaching “broad societal consensus”16 on uses of genome editing has also emerged as key to the legitimacy of governance decisions about such controversial technology.19

Given that the first clinical trials involving somatic uses of CRISPR/Cas9 are underway,20,21 genome editing is primed to foster dramatic innovation in patient care provided that it is used responsibly. A group of scholars—including national and international experts in ethics, governance, science, and medicine—discuss such pressing matters in this issue of the AMA Journal of Ethics. 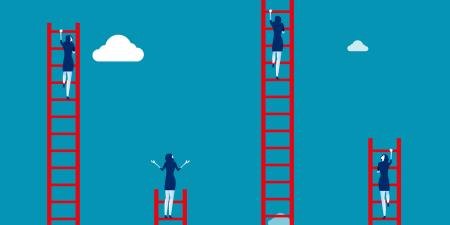 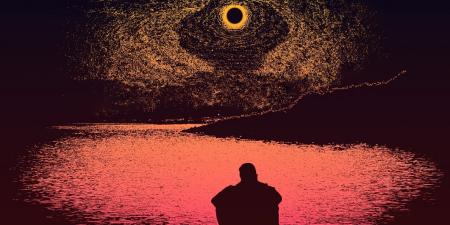 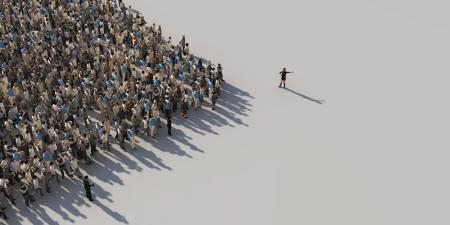