Patient-centered ethical dilemmas often arise in a trauma surgery rotation. For the medical student, a sudden and perplexing ethical dilemma may actually open the door to solving certain clinical problems and issues of family interaction.

In this case, there is no question that the patient, a 20-year-old man who sustained a massive head injury, is dead. With cardiorespiratory function being sustained artificially, the emergency room and trauma surgery staff have appropriately assessed the patient, tested and ruled out any possibility of survival, and determined the hopelessness of the patient care situation. With such a dire determination, however, comes new promise: helping others by way of organ donation. The student is a witness not only to the consequences of severe trauma, but also to the process of consent for organ donation.

The case narrative indicates that the patient, Justin, carried what we presume is a recognized legal organ donor card. Such a document is generally believed to be sufficient to go forward with organ donation. Some states including Florida, Pennsylvania, and Texas, have determined that the organ donor card is an end-of-life document that is afforded as much standing as a will or advance health care directive. Therefore, the issue of consent and legality of organ donation should not be a dilemma considering that a 20-year-old man is past the age of majority—18—in most states.

A dilemma does arise, however, because Justin and his father favor organ donation, but his mother does not. She is adamantly opposed to anyone removing organs from her son, and the story appears to end with the attending physician noting that mechanical ventilation and other support measures will be carried on until an agreement is reached regarding organ donation.

The best-known way to prevent the conflict between the mother and the father is for families to discuss organ donation before any tragedy occurs. Consent disagreements almost never arise when a family has talked about the idea of postmortem organ donation and the intentions of family members are fully understood by all.

It appears, however, that no such discussion took place between Justin and his parents, so the medical staff faces a dilemma: whether or not to maintain mechanical and artificial support, which use critical hospital resources, while the family is further counseled regarding organ donation. In fact, most acute care units have experienced similar circumstances, and giving time to grieving families in the final hours of life, whether organ donation is to occur or not, is not unusual. So, support might be continued for several hours during which resolution of the family conflict would become an important and, perhaps, intense matter.

The medical care team must, to the greatest extent possible, remove itself from this conflict resolution process and rely upon the expertise of the organ procurement professionals. It is likely that the procurement coordinator has been in similar situations, has been trained to deal with them, and will be able to adequately resolve most of the issues to the satisfaction of all. This professional should be able to apply techniques of personal communication to persuade the mother that the wishes of her deceased son should be honored.

In the majority of such situations, the procurement coordinator begins by facilitating an empathic discussion among all concerned persons with the aim of reaching a consensus on what the decedent really may have wanted. The presence of an organ donor card itself, while sufficient to preclude the need for family consent to organ removal, does not always silence the objections or satisfy the concerns of those who would prefer that organ donation not occur. Thus, the mother who is objecting might be given time to explore the reasons for her opposition to organ donation before being confronted about her son's wishes. The astute organ procurement coordinator will use techniques of active listening to engage the reluctant—or opposing—person and to allow full expression of his or her thoughts and feelings. It is never enjoyable to talk about recovering organs from a young person who has died unexpectedly. The waves of emotion that must overcome parents are best managed by those trained to listen and respond appropriately in such difficult family circumstances.

Over a period of several hours, the effective procurement coordinator will have established a relationship with the mother and permitted her to work through the early stages of grief and to have her questions regarding organ donation and transplantation answered. It is highly likely that the mother will ultimately come to the understanding that her son's wishes should be honored, even if she opposes organ donation.

It is, of course, possible that the organ procurement specialist is not as talented as one would wish, or that the mother remains adamantly opposed to organ removal no matter what. In such a case, the organ procurement team is beset with a difficult decision: whether or not to go forward with organ recovery since the signed donor card is suitable consent, and, thus, leave the family in conflict. The family would be left in conflict if organs are not recovered anyway, since the father favors organ donation. In the circumstance of unsuccessful counseling, the organ procurement agency would need to examine the procedures and experiences that have allowed for the best outcome of potential donor families and others. In many such situations, organ recovery is accomplished even when objections persist. While the family dilemma goes on, lives of other critically ill persons will be saved by organs recovered from the dead trauma victim. 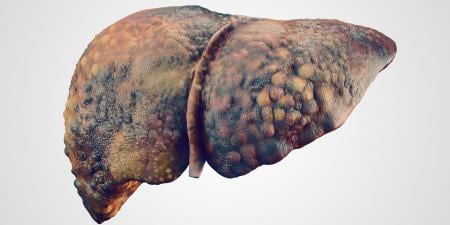 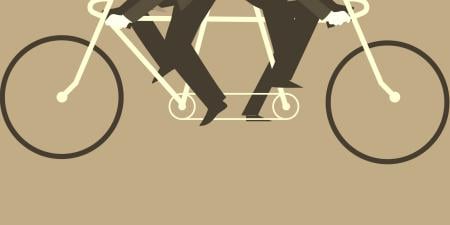