Pharmaceutical advertisements have become commonplace in print and on television. Now medical device companies and test makers are following the lead of pharmaceutical firms in marketing directly to consumers rather than to physicians. Direct-to-consumer (DTC) marketing is spurring debate, however, because the practice bypasses an important gatekeeper—the physician. The medical community is concerned that this marketing strategy will weaken the patient-physician relationship.

HealthcheckUSA offers "health awareness" blood and genetic tests through its Web site. These tests check cholesterol levels and screen for diabetes, sexually transmitted diseases, and hereditary cancers. Another company, CATscan 2000, delivers body scan services to church parking lots. CATscan 2000 makes its convenient computerized tomography (CT) scans for heart diease and lung cancer available to people who, until recently, couldn't get them—those without symptoms or doctor referrals.1 Other "medical" services hot on the market are 3D and 4D fetal sonograms. These new ultrasound images show fetal movements in close-to-real time. Companies like Fetal Fotos, Inc. and Before the Stork offer pregnant women the opportunity to get their first snapshots of the baby, complete with keepsake videos and souvenir pictures, often in the convenience of a local shopping mall.2

A Brief History of DTC Advertising

The Food and Drug Administration (FDA) may have inadvertently facilitated the increase in DTC marketing. This marketing strategy has been technically legal since the early 1970s, as long as companies disclosed major risks and made "adequate provisions" for information relating to the "side effects, contraindications and effectiveness."3 But the phrase "adequate provision" caused much confusion, so in 1997 the FDA issued a "draft guidance" for broadcast advertising. The 1997 guidelines clarified that "adequate provision" for television advertising could be met by referring consumers to a toll-free number, their doctor or pharmacist, a print advertisement containing a summary of risk information, and a Web site.4 Many companies took this as a go-signal for marketing their goods to consumers. After the promulgation of the 1997 guidelines, pharmaceutical companies shifted focus from print to television advertising. Annual spending on DTC advertisements for prescription drugs tripled between 1996 and 2000, reaching nearly $2.4 billion.3 While the 1997 FDA guidelines pertain specifically to pharmaceutical companies, medical device companies and test makers are also vying for the same consumer attention. Aside from the changes in the regulatory environment, the spread of managed care, advances in information technology, and the changes in consumer attitudes and behavior may have also contributed to the increase in DTC marketing.3

The Pros and Cons of DTC Advertising

Proponents of DTC marketing contend that the advertisements empower consumers and allow them to be active participants in decisions about their health. They argue that DTC marketing informs the consumer of alternative therapies and diagnostic approaches.5 Making tests and services available directly to consumers also eliminates hospital and doctor fees that are usually added to the cost for obtaining the services.

In addition to financial savings, consumers save time, not having to wait weeks to see the physician to order the test and days or weeks to receive results. For instance, a consumer can view blood test results online from HealthCheckUSA within 48 hours of having blood drawn. Convenience is the key. As Holt Vaugh, vice president of HealthCheckUSA points out, "Utilizing a service like ours, [consumers] can simply log on to our Web site [and] pick the location that is closest to them. [W]e send them the paperwork, and they can walk into a lab at their convenience. [They] have the blood work done, and they're in and out in 10 minutes."5 Supporters of DTC marketing reason that eliminating the extensive waiting period between taking the test and obtaining the result gives consumers reassurance and peace of mind.6

Critics, however, charge that DTC marketing by medical device companies and test makers bypasses physicians who normally serve as important gatekeepers in the exchange of medical goods and services. Pharmaceutical companies can defend their DTC marketing by emphasizing that their advertisements refer consumers to doctors, thus strengthening the patient-physician relationship.7 Medical device companies and test makers, on the other hand, completely eliminate the need for physician consultation, an omission which may endanger the patient. Consumers may not have a good understanding of what the tests and services mean and how they will relate to the consumer's condition. DTC advertising by these companies can thus weaken the connection between patients and their physicians.

The DTC-marketed tests and services do not always take into account medical history and do not use other tests simultaneously to ensure accuracy when reporting the results. False-positive findings are also common and may create the need for more invasive procedures to ensure certainty in the findings. The financial and other costs of these follow-up interventions can negate initial savings of DTC-marketed tests. False-negative findings are also hazardous because they give the consumer an unwarranted sense of well-being.6

In a recent New England Journal of Medicine article, Dr. Sidney Wolfe points out that patients have dangerous misconceptions about DTC advertising, believing, for example, that only the safest and most effective drugs and medical services can be advertised directly to consumers. They believe that the FDA requires these advertisements to be under strict review and scrutiny before being published or aired on television.8 On the contrary, the FDA has not approved and, in fact, opposes some services directly offered to consumers such as the CT scan services marketed by CATScan 2000. The FDA and the American College of Radiology oppose the use of CT scans for preventive screening among asymptomatic individuals on several grounds, one being the danger associated with exposure to high doses of radiation.9 Another professional organization, the American Institute for Ultrasound in Medicine strongly discourages non-medical use of ultrasounds, such as 4D sonograms for psychosocial and entertainment purposes.10

Ultimately, the effects of DTC marketing depend most on the consumer—"how the consumer perceives and acts on the information made available through advertising."3 While consumers have every right to be in control of decisions that affect their health, they must also understand the importance of consulting the physician before and after obtaining DTC-marketed services and tests. Many physicians encourage patient involvement in their health decisions, but completely eliminating physicians from the decision-making process concerns them because of the possible harm to misinformed consumers. An important step, then, is to extend regulation of DTC marketing from the pharmaceutical industry to medical device companies and test makers to ensure accurate and balanced information. Furthermore, companies employing DTC marketing strategies should encourage consumers to consult with and obtain referrals from their physician. In turn, the medical community must renew the bond of trust that strengthens the patient-physician relationship by creating mechanisms that facilitate effective exchanges of information between physicians and their patients. 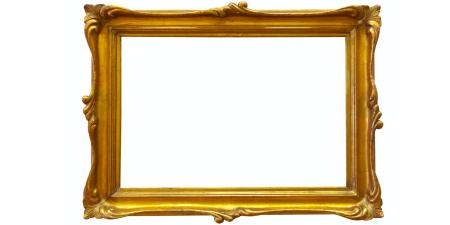 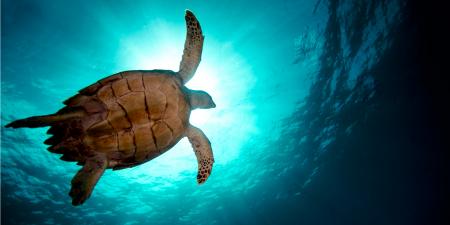 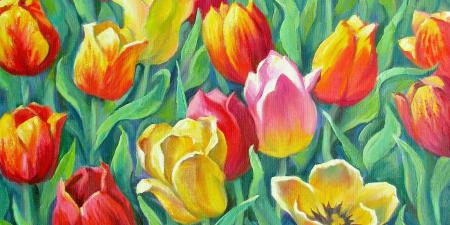 If Role Models Do Model Roles