Medicine has traditionally relied on senior physicians to impart values and attitudes to the upcoming generation of physicians through their actions and behavior. In a recent issue of the British Medical Journal, three investigators reviewed existing research on the traits medical students and clinicians look for in senior physician role models, whether they find the traits they seek, and whether they, in fact, adopt the traits they claim to seek.1

Authors Elisabeth Paice, Shelley Heard, and Fiona Moss explain that role models are people "we can identify with, who have qualities we would like to have, and are in positions we would like to reach."2 The authors found much overlap in the qualities that student and clinician participants in various studies listed as traits they looked for in role models. All lists included compassion for patients and respect for colleagues, clinical reasoning skill and competence, enthusiasm for their subjects and for teaching, integrity, and interest in psychosocial aspects of patient illnesses.

Such results would lead to the conclusion that medical students and doctors-in-training value patient care, respect for peers, and concern for the education of new physicians, and that they seek role models who support them in developing these attitudes and values in practice. But the journal authors sought answers to 2 more questions: do students find role models for the qualities they seek and do they actually emulate the behaviors they claim to value? The latter inquiry led them to the work of psychiatrist-anthropologist Simon Sinclair. Sinclair found that "students were drawn to and emulated senior doctors who had responsibility and status . . . . He also observed the students learning an aversion to investigating patients' social and psychological problems."3

Studies of the former question—do students find role models for the qualities they seek—produced interesting results also. The BMJ authors cite surveys in which (1) students considered their teachers to be insensitive toward them and toward patients, (2) clinical teachers rated themselves "wanting" as role models and expected better patient-physician relationships from their students, and (3) students reported witnessing unethical behavior among their teachers.4

In light of the findings they summarize, authors Paice, Heard, and Moss question the wisdom of relying on role models to hand down professional values. In counting on senior physicians to model behavior for junior physicians, we may have "created a built-in resistance to change," they say.5 In other words, role-modeling may perpetuate the older paternalistic mode of medical interaction rather than the patient-centered alternative that society has been urging on medicine since the 1970s. The authors suggest a less serendipitous, more formalized method for transfer of professional values: mentorship. In mentorship, students are matched one-on-one with individuals who become actively engaged with them. The mentor role is consciously chosen and voluntary. Students can be matched with mentors whose attitudes coincide with professional ideals and society's changing expectations. The medical profession will not change from "one that is paternalistic to one that is self-aware and quickly responsive to society's expectations . . . through emulating our predecessors," the authors conclude.5 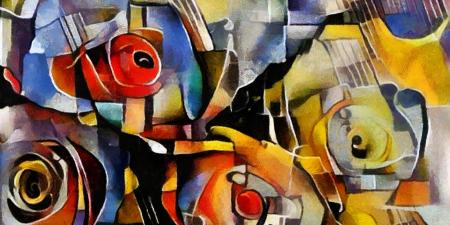 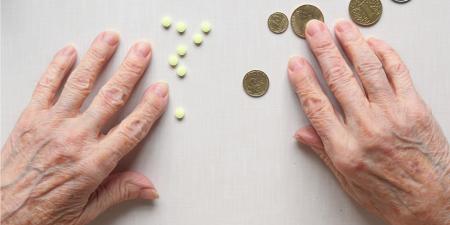