Sickness was so common in frontier life that many diseases were not even regarded as such. Many a frontiersman suffering from malaria was so used to it that he did not consider himself sick.

An 1837 cookbook, which contained many remedy recipes, advised againstcalling a doctor except for smallpox, "inflammation of the bowels," nosebleed and "gravel" (kidney stone). The recipe for kidney stone: Juice of horse-radish made into thin syrup, mixed with sugar; a spoonful every four hours [1].

Other remedies and their recipes included: 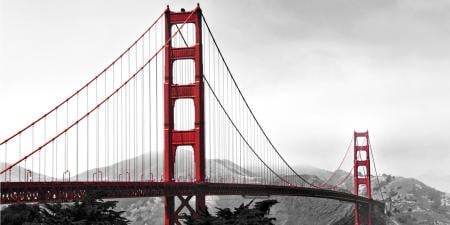 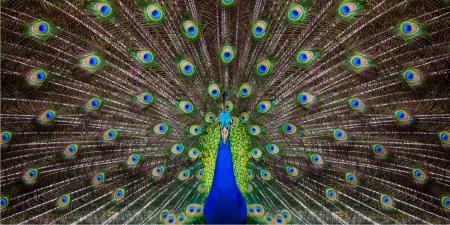 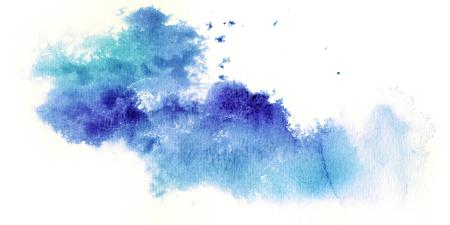 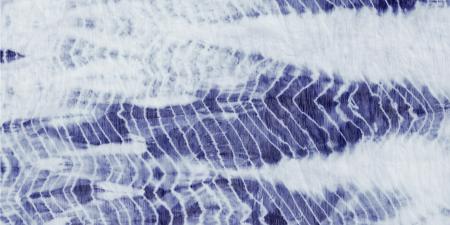