Dr. Mathews is chief resident of the internal medicine residency program at a large teaching hospital. The department chairman asked him to seek sources of funding for the weekly noontime conferences, adding, "With all those drug companies out there wanting time with physicians, you shouldn't have a problem finding someone to buy us sandwiches or pizza once a week."

Dr. Mathews had, in fact, been talking with a rep from Melissima Inc who was trying to push Melissima's ACE inhibitor. If any product message could be neutralized by the sheer number of competing ads, an ACE inhibitor ad would be it. The rep okayed the plan. She would be there at the weekly conferences, but would only provide information if someone posed a question, she explained.

Dr. Mathews thought that, with a few words from himself to the residents before the Melissima sponsorship kicked off, everything would be okay. After a while, he'd switch companies and let a Melissima competitor buy lunch. Or if it turned out that the Melissima rep was being too chatty, having too much to say to the residents, he'd switch. These things needed to be judged on a case-by-case basis, Mathews thought. All company sponsorship cannot be condemned as bad. By rough calculation, though, Melissima would be spending about $650 to $700 on the food per week. He wasn 't sure that information would pass the "how would it look in the headlines" test.

What should Dr. Mathews do about funding for lunch at the noontime conferences? (select an option)

A. Refuse to allow Melissima or any other industry member to sponsor the lunches.

B. Allow Melissima to sponsor the lunches but rotate industry members regularly and set a cap on the amount spent per attendee.

C. Allow Melissima to sponsor the lunches without a spending limit but rotate industry member regularly.

D. Allow Melissima to sponsor the lunches indefinitely but set a cap on the amount spent per attendee.

E. Allow Melissima to sponsor the lunches indefinitely without a spending limit.

The Cost of Lunch, Option Assessment

The Cost of Lunch, Option Comparison

The Cost of Lunch, Additional Information

The Cost of Lunch, Option Comparison

The Cost of Lunch, Additional Information

The Cost of Lunch, Option Assessment 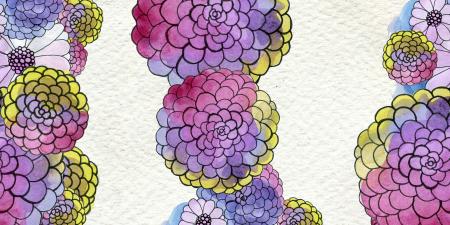 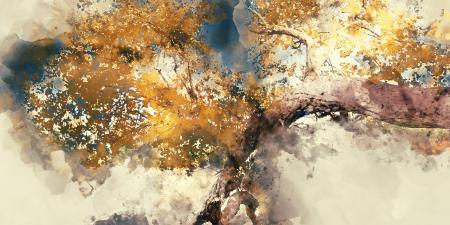 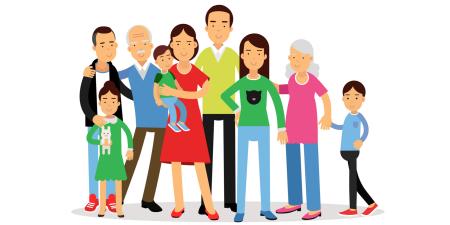 All in the Family, Option Comparison