Born on December 28, 1947, in Washington, DC, Nickens graduated from Harvard College in 1969. He received his MD from the University of Pennsylvania in 1973, concurrently earning a master's degree in sociology. In 1986, Nickens became the first director of the Office of Minority Health at the Department of Health and Human Services. He was appointed to that position by Otis Bowen, MD, who was the Health and Human Services Secretary at the time. He served in that post until joining the Association of American Medical Colleges in 1988 and was Vice President for AAMC's Community and Minority Programs until his untimely death of a heart attack at the age of 51 years.

As the AAMC's first Vice President for Community and Minority Programs, Nickens was instrumental in heading The AAMC's Project 2000 by 3000. The goal of this innovative program was to greatly increase the number of underrepresented minorities in medical education. He also developed a program to mentor and promote the careers of minority academic physicians. Nickens wrote passionately about a variety of issues, including minority health status, ethnic and racial diversity in medical education, and access to health care [1-5].

"Herbert Nickens was a passionate advocate for fairness and a tireless worker for equity in health care," said AAMC President Jordan J. Cohen, MD. "Trained as a psychiatrist, he sought throughout his professional life to heal one of our country's most distressing ills--limited opportunities for minorities in the health professions. No one in recent memory did more than Herbert Nickens to bridge the painful and persistent diversity gap in medicine."

For his lifetime devotion to issues of health care justice and physician diversity, we are proud to recognize Dr. Nickens with the Virtual Mentor Award for being an exemplary role model in medicine. 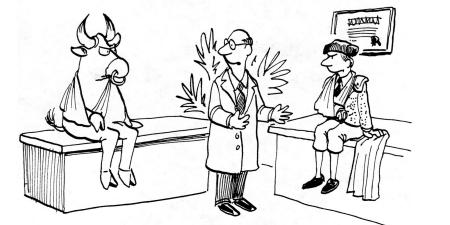 The Illusion of Futility in Clinical Practice 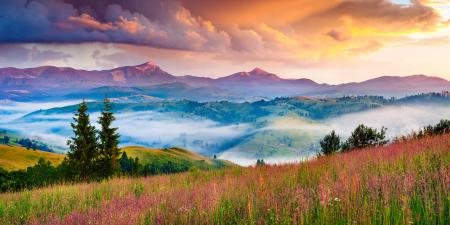 Through the Patient's Eyes: For My Father 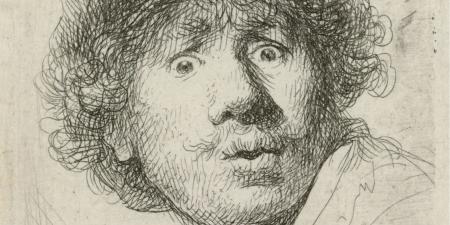 Diagnosing Rembrandt: The Role of Visual Evidence in Medicine 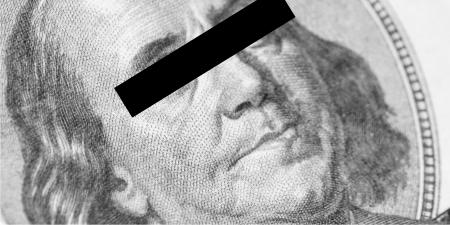 Billing for Services Performed by Another