Chemical, biological, radiological, nuclear, and explosive devices can all be used to cause mass disruption and mass casualties. These incidents can occur naturally but are usually associated with terrorism and often require prehospital and hospital care for patients and various precautions for clinicians. It is important to consider for each kind of exposure how clinical and ethical demand for rescue should be balanced against field-based risk of injury, contamination, or death to tactical personnel. Chemical exposures typically require prompt extrication, decontamination, and medical management; biological and radiation exposures generally require donning personal protective equipment; and explosives could contain “dirty bombs” or secondary devices.

Chemical, biological, radiological, nuclear, and explosive (CBRNE) devices can all cause mass disruption and lead to massive numbers of casualties. These events, frequently referred to as CBRNE incidents, may be of natural or man-made origin. In the early phases of medical response to these incidents, prehospital personnel (first responders) and in-hospital personnel (first receivers) are the initial contacts for medical care of the victims involved in CBRNE incidents who are triaged at the scene or who self-present to a health care facility.1 Difficult decisions often need to be made and should be informed by the ethical and clinical implications of possible courses of action that were discussed with highly trained personnel during the planning phases of disaster response.2,3 The degree and duration of management efforts will often be determined by the type of exposure and the capacity of the health care delivery system. In this article, we discuss the inherent danger posed by such incidents to both prehospital and hospital personnel and the care dilemmas that arise as overburdened health care delivery systems must consider shifting from what some would argue is “crisis standards of care”4,5 to “altered standard of care”6 to allow for any contingency or crisis plan to be successfully implemented.7

Chemical exposure. CBRNE incidents involving chemical exposure, though varying widely in their treatment, require immediate identification, decontamination, and prompt initiation of medical management.3 Death may occur within minutes if the causative agent is not identified and the appropriate antidote is not administered. Chemical exposures will often require prompt extrication, decontamination, and medical management to avoid increased morbidity and mortality due to exposure.3 While not unique to chemical incidents, the challenge of caring for critically ill, contaminated patients who need immediate attention but who pose a risk for secondary contamination of the emergency department must be addressed. Secondary contamination can occur either when a patient is transported to the hospital but does not undergo the decontamination process prior to arrival or when an ambulatory person (the “walking wounded”) self-presents to the emergency department.8 The ethical dilemma for first receivers is to determine if the risk that the patient might pose to staff would lead to a potential loss of a valuable, highly trained human resource. It is important that hospital emergency management officials have decontamination protocols and trained teams in place to deal with this occurrence swiftly.9

Biological exposures. Biological and radiation exposures will likely require an appropriate level of personal protective equipment to avoid possible contact with and dissemination of the agent by rescue personnel and others involved in patients’ transport and care.10 The speed with which biological events can occur leads to an increase in the use of supplies, space, and staff. While some of these resources can be reused, stockpiled, adapted, or even substituted,7 many health care workers, including physicians and nurses, are concerned about the risk to their own health and the health of their families.11,12

Radiological and nuclear exposures. Radiological and nuclear incidents are infrequent in occurrence, but, when they do occur, they tend to be greeted with panic and fear not only by the public but also by medical personnel.13,14 Victims without life-threatening injuries should undergo complete decontamination prior to the initiation of treatment. In the case of severely injured individuals with life-threatening injuries and contamination, the decision about whether to initiate decontamination prior to treatment or to forgo decontamination and risk secondary contamination of the facility and staff is a difficult one to make for emergency medicine physicians, trauma surgeons, and hospital administrators.15 Explosives can also harbor the inherent risk of “dirty bombs” or secondary devices meant to increase the morbidity and mortality of those individuals attempting to secure the scene of the incident and even those who are involved in rescue and care.15 Each of these incidents carries with it an inherent danger to both the prehospital and the hospital personnel.

Each CBRNE incident involves incident-specific decision-making dilemmas as well as decisions about the care of individual patients. In these austere environments, the medical decisions made by both prehospital personnel and clinicians can be drastically different from the usual preexisting protocols and plans.16 In following the standard of care, one must first determine what another physician with similar training would do in a similar situation.17 In CBRNE incidents, however, the level of care provided could possibly differ from the standard of care or be conceived of as altered, opening the door to legal implications. The term altered standards of care was originally coined by the Agency for Healthcare Research and Quality during a meeting on mass casualty events that it convened in 2004.6 Later, Schultz and Annas4 and Koenig5 would use the term crisis standards of care (adopted by the Institute of Medicine,18 now the National Academy of Medicine) to indicate that the level of care being provided was appropriate for the present circumstances and available resources.

According to Hick et al, in crisis care, “inadequate resources are available to provide equivalent care—care is provided to the level possible, given the resource gap. Increased risk of morbidity and mortality because of a lack of resources defines the care provided in this phase; this risk can be minimized by implementing resource use strategies.”7 The authors identified 4 factors that would likely affect the execution of any crisis care plan: space, staff, supplies, and special considerations,7 all of which are interconnected and necessary to the care of the injured and critically ill during disaster. Whether resources are material or human, it is important to anticipate decisions that will need to be made during times of scarcity. Decisions about reallocation of resources, such as ventilators and other life-supporting devices, and about prioritizing critical interventions and palliative care are both clinical and ethical in nature and should motivate fairness and equity.7

Implementation of crisis standards of care is guided by 2 overarching theories: utilitarianism and virtue ethics. The utilitarian principle of doing the greatest good for the greatest number of individuals is in line with public health initiatives. Virtue ethics is based on 7 traits attributable to physicians responding to terrorist events. According to Larkin et al, the virtues of “prudence, courage, justice, stewardship, vigilance, resilience, and charity”19 allow clinicians to respond flexibly to challenges they are likely to experience during terrorist attacks rather than rely solely on preexisting protocols and plans to triage and treat victims. Virtue ethics, however, could lead to scarce resources being quickly consumed on a patient who is likely to have a poor outcome if charity takes precedence over stewardship and justice. By contrast, utilitarian ethics will apply those scare resources where the greatest chance for survival exists.20 Decisions guided by either of these theories will often differ from decisions that would have been made in an ideal environment with normal or unlimited resources21 and may have severe legal implications.20,22

Several government agencies offer practical guidance on care in disaster situations. These documents clearly outline the definitions, tools, guidelines, and frameworks for developing standards of care for use during disaster situations, including contingency planning, strategies for addressing shortages, and ethical bases for medical decision making during the disaster as well as during the pre-event planning phase.6,23 However, these documents provide very few answers to ethical questions or scenario-based suggestions and no general consensus on how to ensure fairness, reliability, and equity of resource allocation; on health care personnel’s duty to service during disaster; and on clinicians’ and society’s reciprocal duties of care.2

In conclusion, regardless of the type of disaster event, prehospital and hospital personnel will be unable to determine the duration of the event, the number of resultant casualties, or the amount and types of resources (human and material) that will be necessary in the earliest phases of disaster response. Such uncertainty will lead to the need for preexamined policies and emergency management plans, which help to prepare health care and disaster response leadership for the difficult decisions they will need to make as they pertain to surge capacity, resource allocation and reallocation, triage, decontamination, and clinicians’ duties to provide care during times of disaster.7,24

Author Interview: “How Should Exposure Risk to Tactical Personnel Be Balanced Against Clinical and Ethical Rescue Demand?” 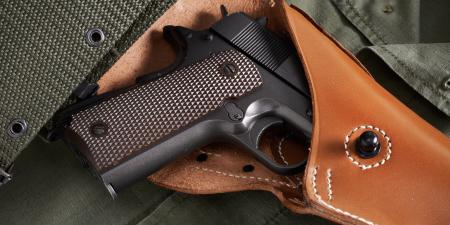 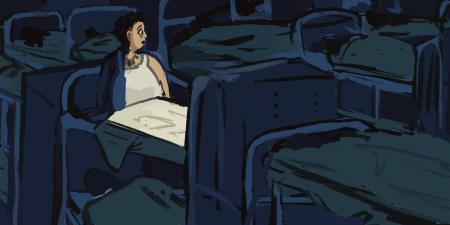 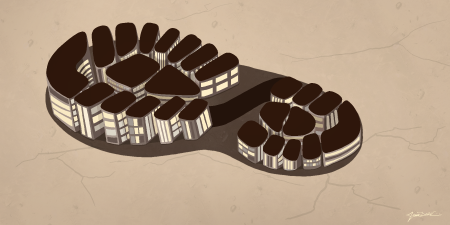 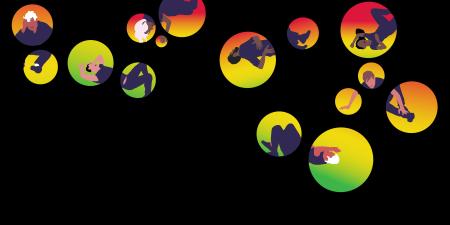 Should a Physician Ever Violate SWAT or TEMS Protocol in a Mass Casualty Incident?